By KwakuRighteous (self media writer) | 19 days ago 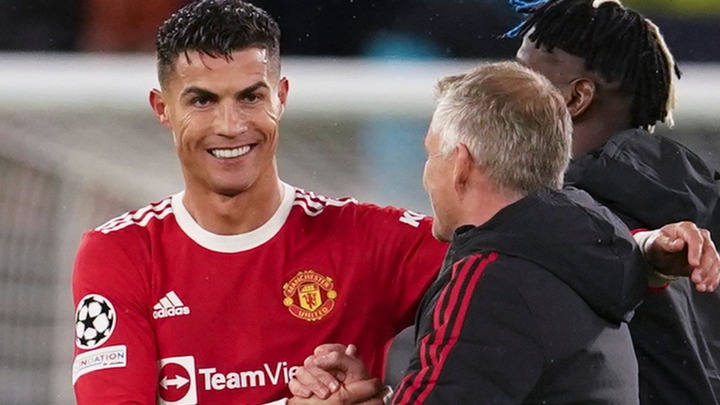 Cristiano Ronaldo's dramatic late winner against Villarreal made up for Manchester United concerning display in the Champions League on Wednesday, while Chelsea couldn't break down Juventus, and Barcelona lost again to Benfica

The Portuguese International and former Real Madrid Legend Christiano Ronaldo who is popularly known as CR7 joined the most English Premier league title winners Manchester United Football Club this summer at a fee of €25 million.

Champions League hits and misses Cristiano Ronaldo as he makes up for Manchester United weaknesses, while Chelsea miss a creative spark at Juventus.

His winning goal has now proven to everyone that, indeed Ronaldo is Mr. Champions League and Champions league is Ronaldo no doubts.