Black Stars' Slim Win Over Nicaragua Clearly Shows That, They Are Not Ready For The World Cup

There is no doubt that, the Black Stars players have done well, but there are a lot of things to be done if they want to achieve greatness in the upcoming World Cup in Qatar. They have done their best in these two friendly games against Brazil and Nicaragua. Even though they lost to Brazil in a 3-0 defeat but they bounced back with a win over Nicaragua. The Black Stars of Ghana will be hoping to make great impact in the World Cup and their preparations at the moment should reflect what they want to achieve in the World Cup.

They defeated Nicaragua 1-0, some fans were happy because they won. But from a critical point of view, the Black Stars were very disappointing. Black Stars performed below their status in world football. Most sports analysts and fans were expecting them to defeat Nicaragua with a lot of goals but that did not happen. 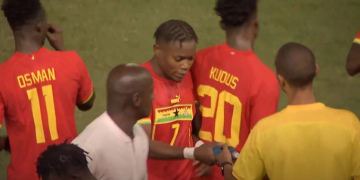 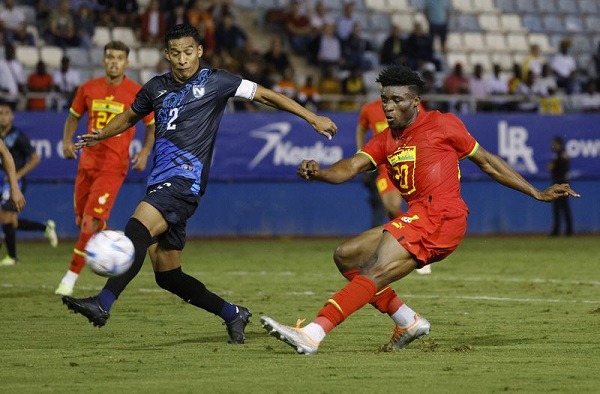 The Black Stars of Ghana are not fully prepared and hence are not ready to compete at the World Cup in Qatar. They will be competing with teams that are all ranked ahead of them. In their group, Portugal is ranked 9th, Uruguay is on the 13th position and South Korea is ranked 28th. Can Ghana even win a game against these teams?