Done deals, kante and possible signings by Manchester U before the closure of the transfer window.

By Khadish (self media writer) | 1 year ago

Chelsea have made heavy signings this season, signing kai havartz,timo werner, thiago Silva and Mendy.Everton too have signed Rodriguez, and other premier league top flight teams have made huge signings.

Manchester United apart from signing Van de Beek from Ajax are yet to make any major signings. They have been linked with many players but are yet to sin these players. 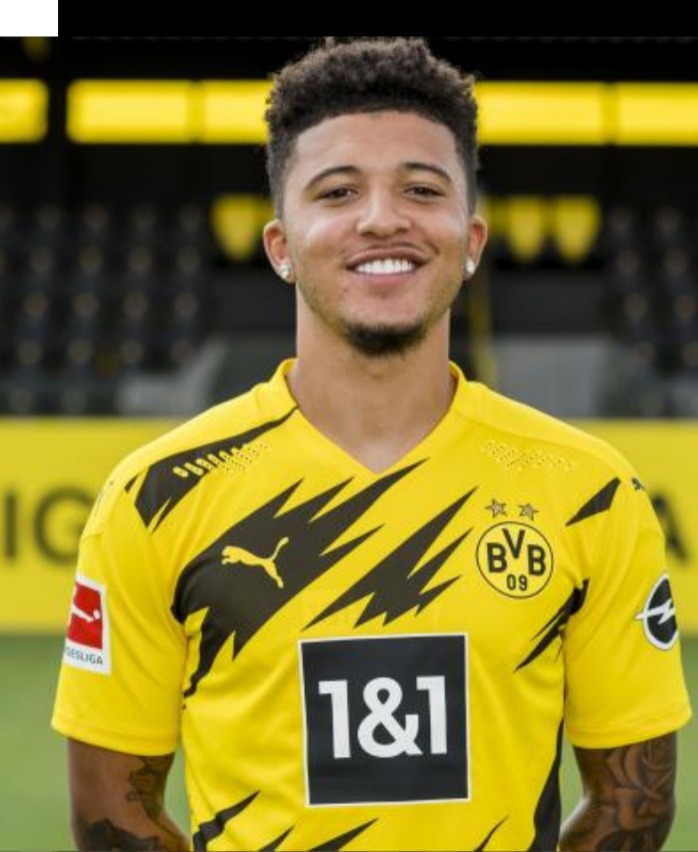 Jason Sancho from Dortmund is said to be Ole's major possible signings but there is yet to be an agreement between Borussia Dortmund and Manchester United. There were some rumours that Manchester United have made a final bid of 90 million euros for Jadon Sancho in what they term it "take or leave it ". 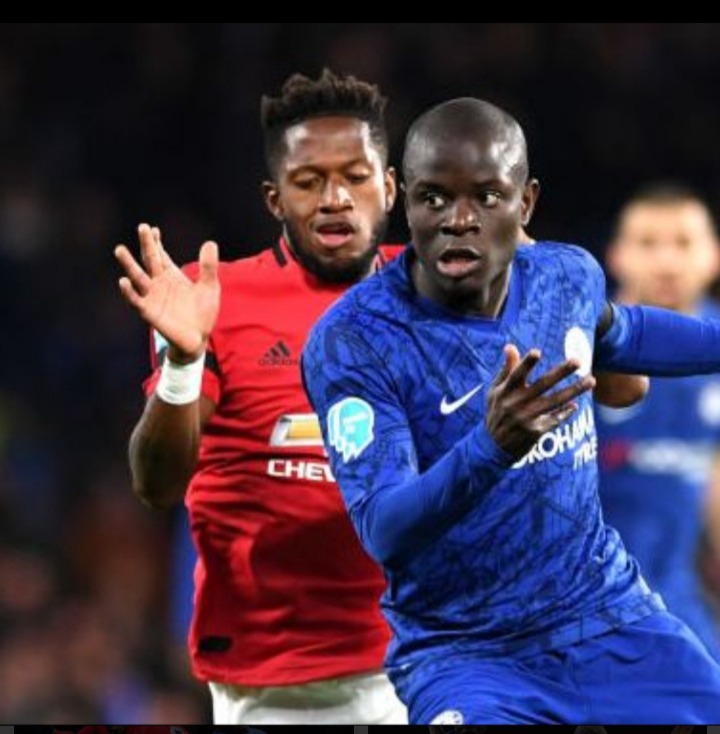 Kante eventhough Frank Lampard have said that he has him in his plans for the season have been heavily linked with Manchester United and would be a shocking move if it is to happen, it is been alleged that Manchester United are having talks with the agents of the player.We hope that they reach an agreement. 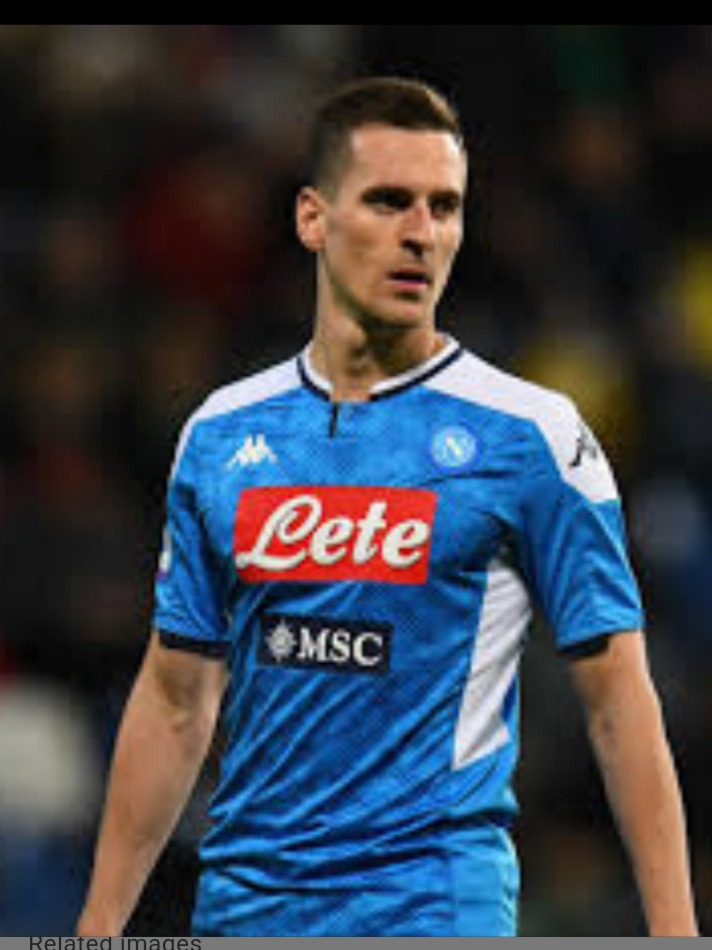 Milik from Napoli could also be one of the shocking signings before the deadline of the transfer window.

Content created and supplied by: Khadish (via Opera News )