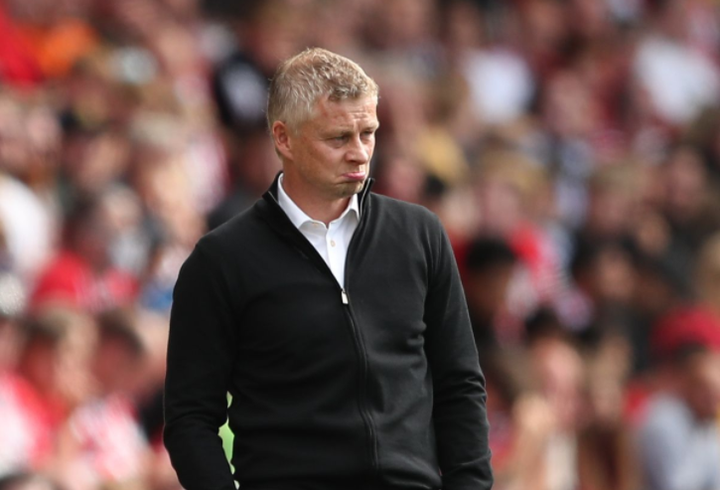 A section of football fans have disregarded Ole Gunnar Solskjaer’s excuse of substituting Cristiano Ronaldo for Jesse Lingard as man-management when the Portuguese still had much to offer.

According to some reviewers of the Group F Champions League game, the former Juventus player was still vibrant on the pitch and could have outfoxed the Young Boys with his runs to grab at least, a point in the game.

They further weighed Ole Gunnar Solskjaer’s tactics with 10-man Young Boys against Thomas Tuchel’s 10-players vs Liverpool earlier in the Premier League season signing out that it “shows you the value of an elite coach right there.”

Manchester United began their Champions League campaign with a 2-1 loss against Young Boys in Switzerland on Tuesday evening.

Cristiano Ronaldo opened the scores in the 13-minute and the Premier League club were in total control of the game. However, Aaron Wan Bissaka’s wreckless tackle on Martins in the 35-minute led to his exit following a red card to the United defender.

The home side took over the game in the second half and levelled the scores through Moumi Ngamaleu in the 66-minute. With 20-minutes to go, Ronaldo and Bruno Fernandes were subbed for Lingard and Matic but the away side could not hold the pressure soaked by Young Boys leading to an injury-time goal by Theoson Siebatcheu.

Ole Gunnar Solskjaer after the match, according to talkSPORTS revealed that his substitution was as a result of managing Ronaldo, who was up and running all times in the game against Newcastle last Saturday.

“The game had gone 70-odd minutes, they’ve both been running a lot Saturday [against Newcastle] and in this game, the AstroTurf takes its toll, we wanted Nemanja Matic’s experience and Jesse’s legs.

“Cristiano’s exceptional but we have to look after him and it felt like the right moment to take him off.”

Fans have rejected the manager's justification and have teased that despite Thomas Tuchel’s Chelsea side losing Reece James in their third Premier League game against Liverpool at Anfield whiles leading by a goal, they managed to hold the former Champions to a level game. They have supported the idea that Ole must be sacked from the club. 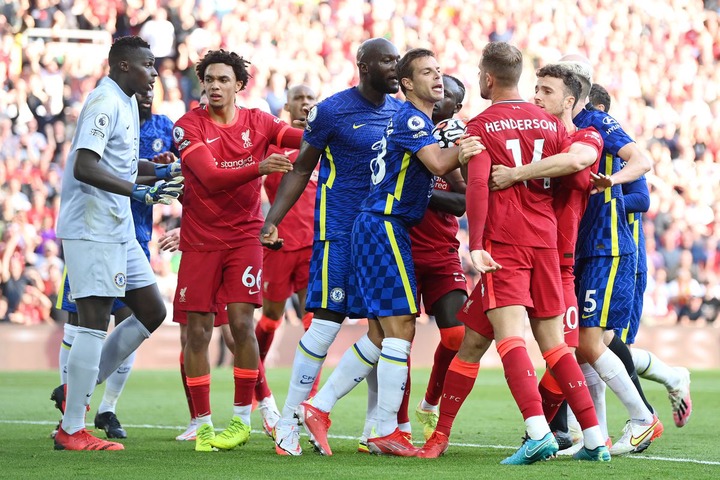 “See how Tuchel comfortably managed the 2nd half with 10 men at Anfield compared to how Man Utd always looked on the verge of conceding a goal in that 2nd half vs Young Boys with 10 men. Shows you the value of an elite coach right there,” Raj Chohan tweeted.

“Very true. To be fair to Ole though. Tuchel’s system didn’t tweak that much with 10 men. Plus he had maybe the best outlet in the world in Lukaku. Ronaldo offered absolutely nothing second half and I’d much rather defend with Mount-Jorginho-Kovacic than Pogba-Fred-Bruno,” MF added.

Ole Gunnar Solskjaer has so far lost seven of his 11 Champions League matches in charge of United.