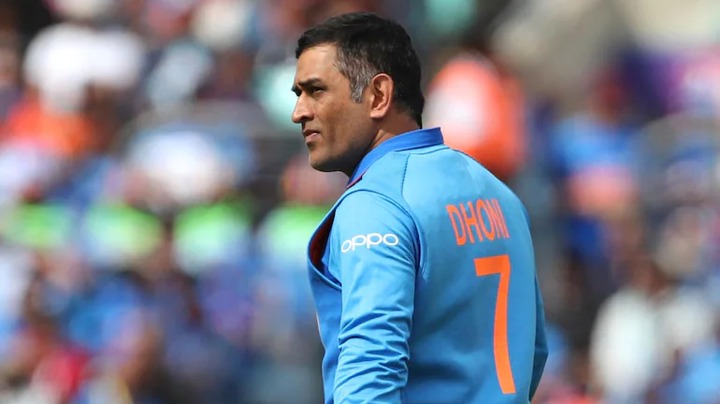 Former India captain MS Dhoni has been designated the mentor of the Virat Kohli-led T20 World Cup squad, which was revealed on Wednesday, September 8.

MS Dhoni, a former India captain, has been selected as the team's coach for the T20 World Cup, which begins on October 17 in the UAE and Oman. After finishing his contract with the Chennai Super Kings in the Indian Premier League (IPL) 2021, which begins September 19, the former T20 World Cup skipper will remain with the Indian cricket team.

During a virtual news conference where the roster was named, BCCI secretary Jay Shah remarked, "Former India Captain @msdhoni to guide the team for the T20 World Cup.

After arriving in the UAE with a couple of his teammates in August, MS Dhoni has been practicing with CSK in Dubai. Dhoni has been actively playing for CSK in the IPL after retiring from international cricket in August 2020.

This will be Dhoni's first term as a part of the Indian cricket team's support staff. In prior domestic tournaments, Dhoni had coached Jharkhand.

Under MS Dhoni's captaincy, India won its first-ever T20 World Cup. The 40-year-old captain led India to a historic victory over Pakistan in the inaugural edition of the T20 World Cup in 2007.