By kingsmedia.com (self media writer) | 2 years ago 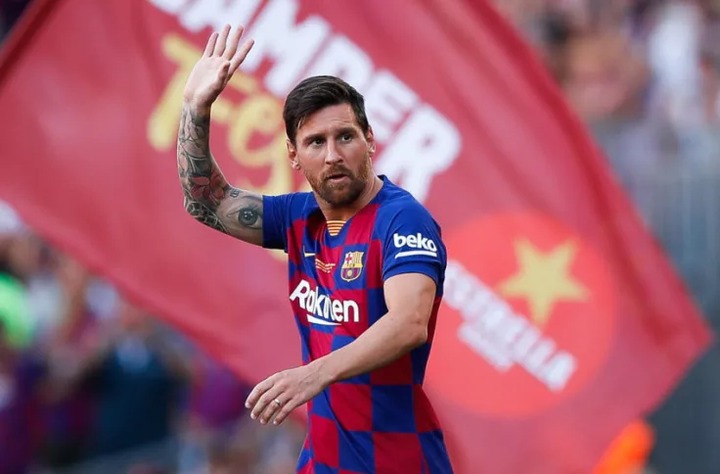 Lionel Messi has told Barcelona that he no longer sees his future at the Camp Nou and is demanding to leave the club this summer, according to stunning reports.

The 33-year-old Argentine superstar's future at the Camp Nou started to show cracks after a public fallout with former sporting director Eric Abidal in February.

And Messi's Barcelona future was plunged into serious doubt after Bayern Munich knocked his side out of the Champions League in a humiliating 8-2 defeat.

Argentine TV channel TyC Sports reports that the six-time Ballon d'Or winner has 'informed' the Spanish club that he wants to leave.

According to reports, Messi has requested that Barcelona refer to the clause in his contract that allows him to leave for a free for at the end of each season. 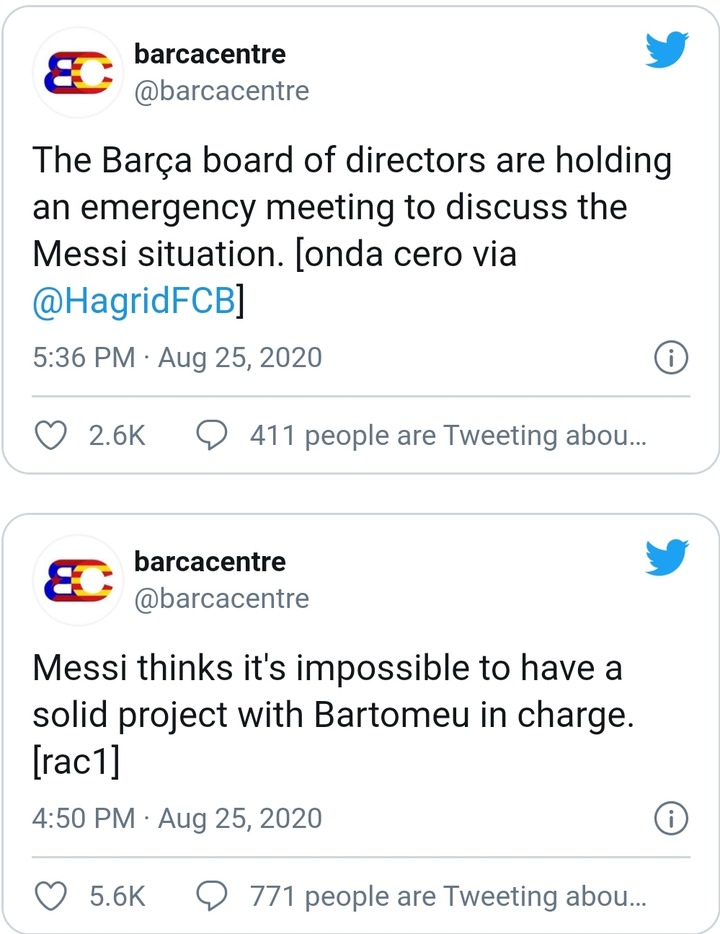 The Barca captain's contract clause did expire in May, but his representatives believe that it should have extended to August due to the disruption caused by the coronavirus pandemic. 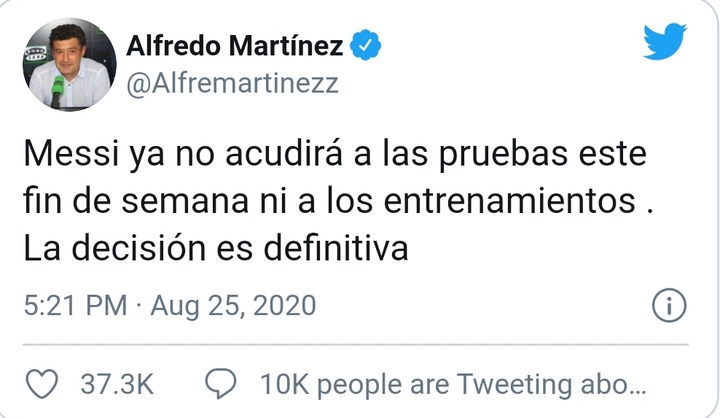 Journalist Alfredo Martinez claims that Messi will not attend PCR testing and won't link up with his teammates for pre-season training.

Barcelona have confirmed Messi's statement and say his contract clause expired on 10th June, according to reports. 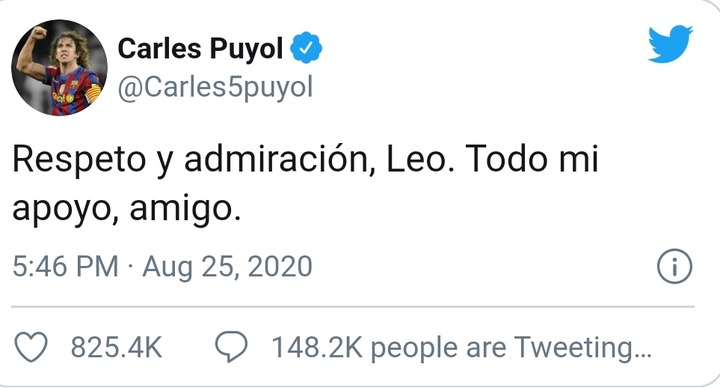 Barcelona legend Carles Puyol has since reacted to the news by taking to Twitter and posting: "Respect and admiration, Leo. All my support, friend."

Messi has spent his entire senior playing career at Barcelona after breaking into the first team under Frank Rijkaard.