By Drilix (self media writer) | 3 months ago

Lionel Messi reportedly set to put pen on paper to sign a new deal until 2026. Messi became a free agent when his contract at camp nou expired on June 30th, it has been reported the 33 year-old has reached an agreement with the club over a new five years deal. The only problem that has made the deal unofficial is the financial tussle of the club. Barca has exceeded their wage limit and have to balance their books before a deal can be signed. 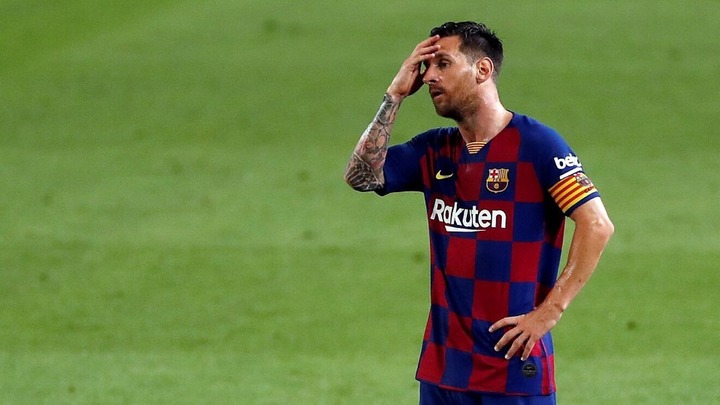 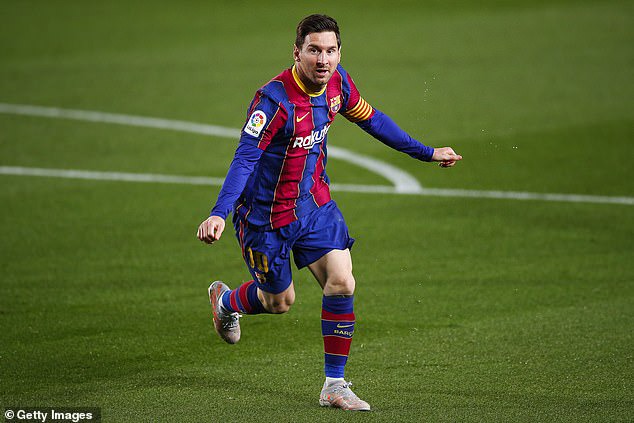 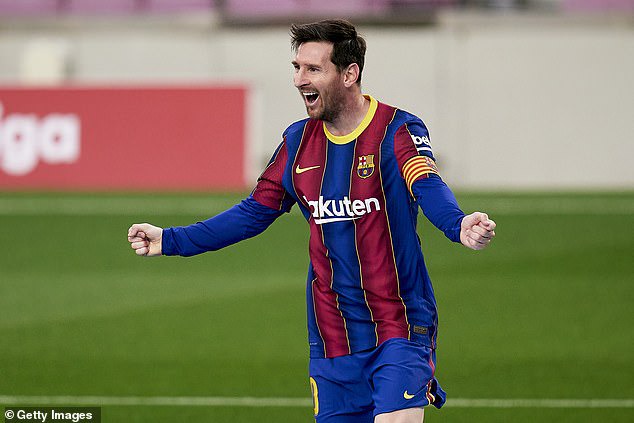 An offcial announcement is expected imminently and the president has confirmed "everything is on the right track". "We are in the process of getting Messi to stay. He wants to stay at barca and we have to make sure that happens" Laporta told Barca's official media channel during Emerson Royal presentation on monday. 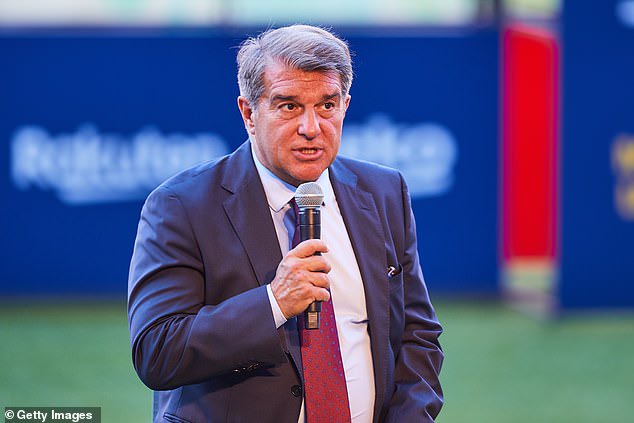 Spanish papers has reported that barca is likely to announce the deal tomorrow if agreement is reached between Juventus for Pjanic to moves back to Turin. Other transfers include Braithwaite offered to an English club for £15m and Neto to a possible Laliga team. Lionel Messi is set to feature in the Joan Gamper trophy against Juventus.

Content created and supplied by: Drilix (via Opera News )