Accra Hearts Of Oak To Receive $200,000 From Government Of Ghana

By Abdul-Jalilu (self meida writer) | 28 days 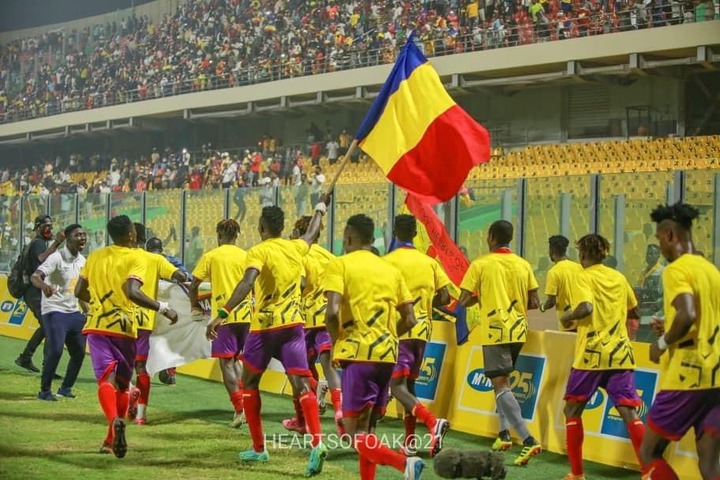 Ghanaian representative for CAF Champions League Accra Hearts of Oak are assured of receiving Two Hundred Thousand Dollars ($200,000) from the Government of Ghana if they qualify to the group stage of the African inter club competition. 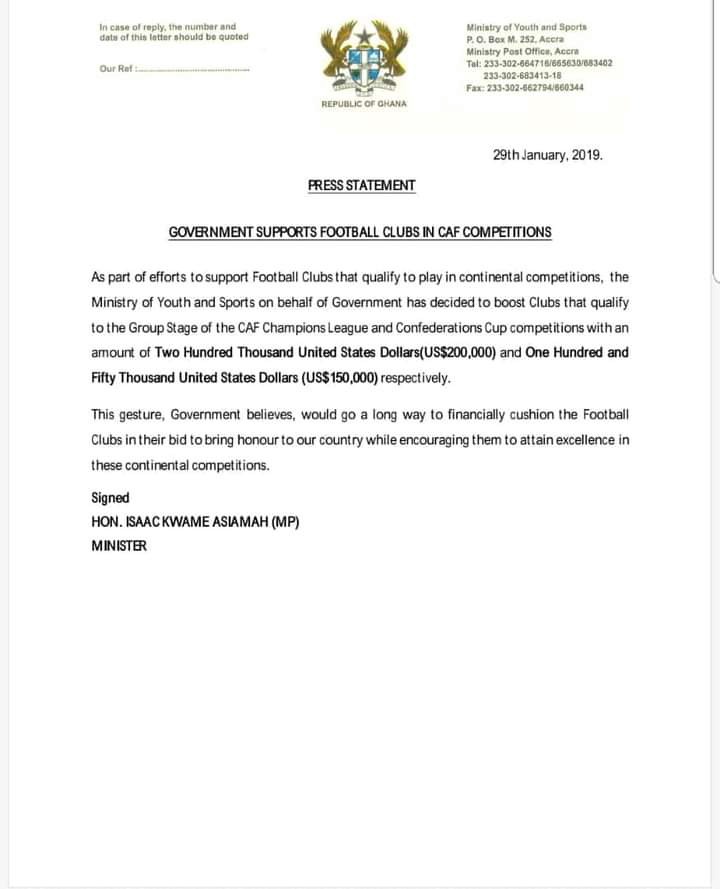 The Ministry of Youth and Sports - through an official communique issued on 29th January, 2019 and signed by former minister Isaac Kwame Asiamah - revealed this audacious decision by the Government of Ghana. In that year, Asante Kotoko and AshantiGold were the two Ghanaian representatives in CAF Champions League and Confederation Cup respectively.

Part of the statement read; “As part of efforts to support Football clubs that qualify to play in continental competition, the Ministry of Youth and Sports on behalf of Government has decided to boost clubs that qualify to the Group Stage of the CAF Champions League and Confederation Cup competition with an amount of Two Hundred Thousand Dollars (US$200,000) and One Hundred and Fifty Thousand Dollars(US$150,000) respectively.”

This initiative clearly spells out the requirements which must be met by all Ghanaian clubs who are scheduled to play in either the Champions League or Confederation Cup. 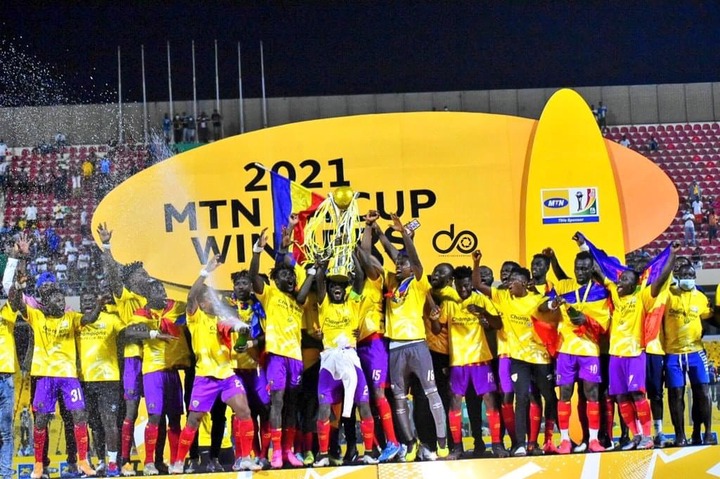 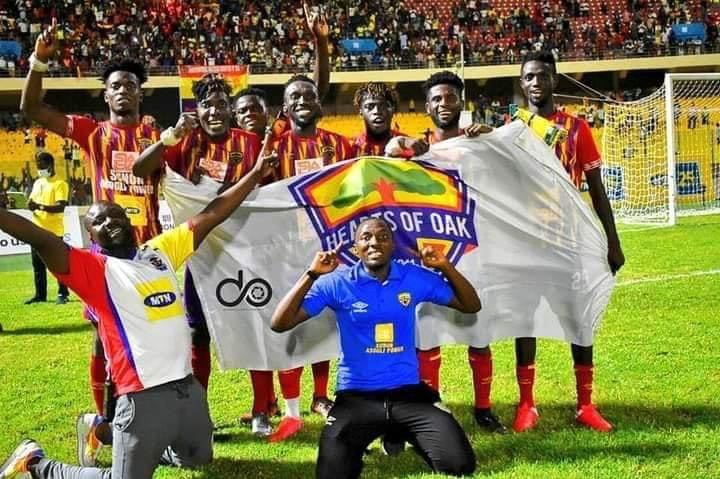 This means preliminary matches followed by other matches cannot propel a team to receiving this gesture from Government. Accra Hearts of Oak are reminded by that fact, wins over Guinean counterparts and the next opponent are outcomes that push them into the group stage of the competition. This will pave way for them to access the money from the Government of Ghana through the Ministry of Youth and Sports. Without exerting efforts to make it to that level, they deny themselves that amount of money.

The onus lies on the team to put up a good show in their matches, eliminate their opponents as expected of them for the financial package. 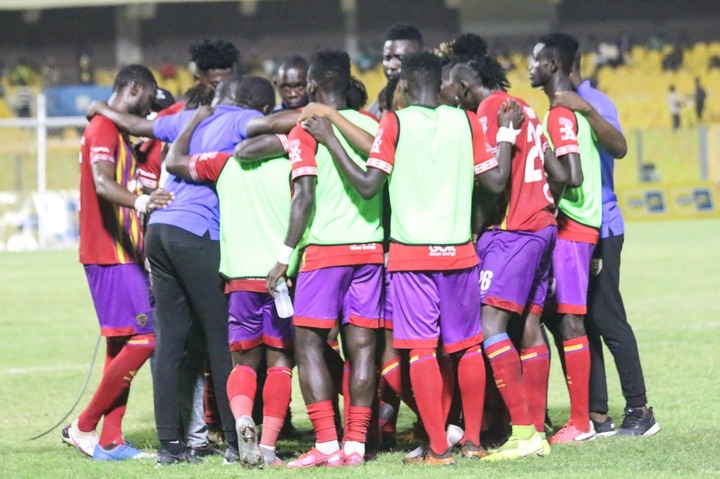 In the worst scenario, Accra Hearts of Oak must be guarded by how Asante Kotoko strived to earn $150,000 instead of exiting the competition with empty hands. Even though Asante Kotoko were billed for CAF Champions League, they ended up in the group stage of the Confederation Cup, which earned them the amount for Confederation Cup group stage, as mentioned in the official statement. This is attainable after surpassing the first match in the competition. An elimination in the next match pulls them into the last round of matches in the Confederation Cup, of which a win gives them a seat in group stage. Accra Hearts of Oak thus have $200,000 or $150,000 to receive from the Nation.

“Apuu, What’s Marriage?” Young Men in Ghana are Afraid to Settle and This is Why.