The second week of the 2022/23 Premier League [PL] season - and the quest for a team of the week based on players' performances, here is Week 2 Team. 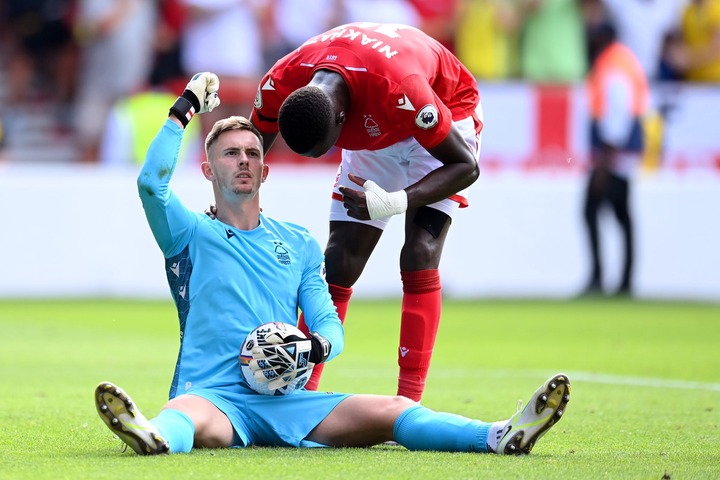 Nottingham Forest's first PL victory on Sunday against West Ham United comes down to one man - the Manchester United loanee's heroic saves (4) including a penalty save, 4 high claims, 2 successful runs out and a clean sheet, earning him this week goal post.

Pressured off by Brighton as visitors, the Swiss international defensive techniques were very helpful in Newcastle United's draw - 8 clearances including a brilliant clearance off the line which avoid their first defeat of the season. 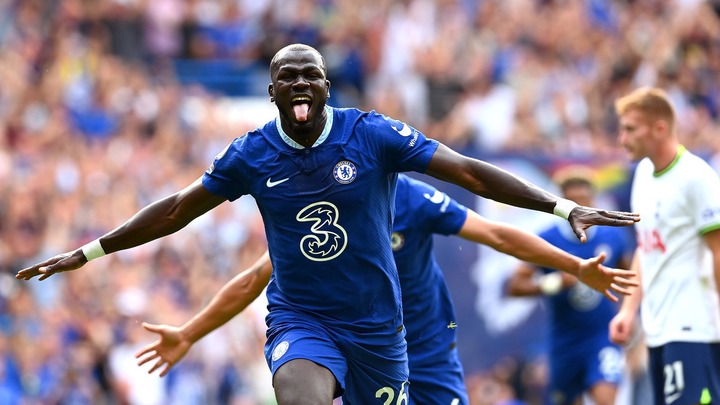 Goal scorers for Chelsea, the duo were commended for their efforts in making it to the team of the week.

Paired in a three-man defensive system alongside Thiago Silva - James and Koulibaly had a memorial experience against Tottenham, their defensive plays, transitions into the midfield, tackles and passing ability, were top-notch. 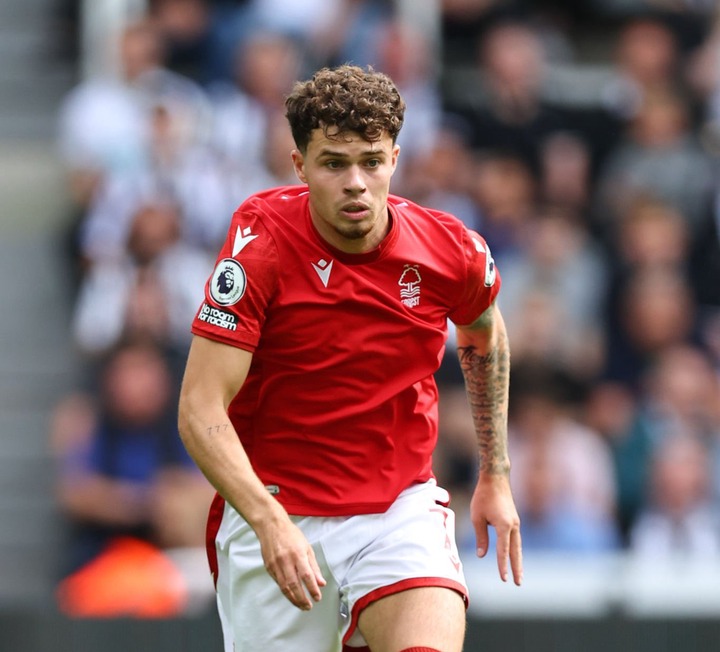 Made his second start as redemption to their 2-0 loss last weekend, Neco was very stunning in the right-wing-back position as he scored the highest rating (8.4) than any other player against West Ham United. His clearance off-line was very helpful to their narrow win [1-0] at home. 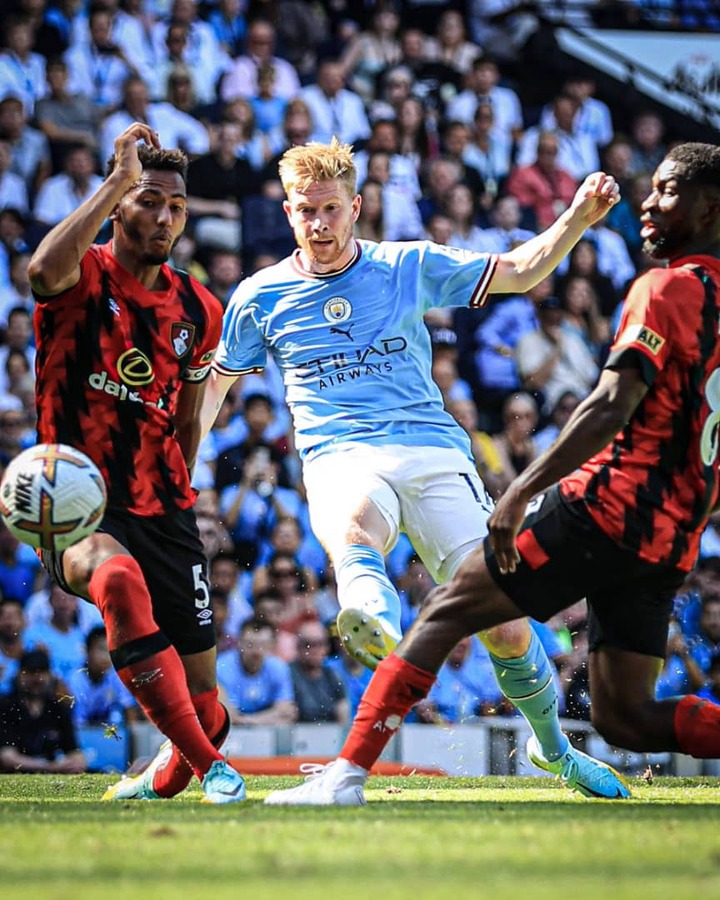 An upgrade of performance from last week - played in the attacking role, De Bruyne was very watchful - his positioning, delivering into Bournemouth half, was splendid, earning him his first goal and assist of the season in Manchester City's 4-0 win.

The Dane's international work rate against Chelsea was very brilliant - his perfect placed goal, clearances (6), tackles (4), block shots (3) and pass accuracy of 89.5% earned in a feature in this week's team. Man of the match against Manchester United - contributed immensely to their four goals thrilling performance [a goal and an assist], the 26-year-old Dane midfielder was featured in this week's team.

His contribution (a goal and assist) and perfect pass accuracy (88.4%) in the central defensive role was very helpful against Leicester City - as Arsenal won their second game of the season, 4-2 at home. 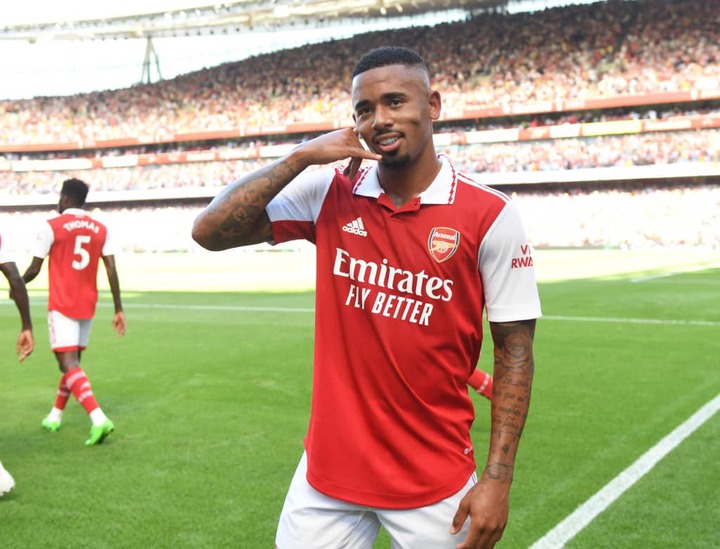 Failed to make the score sheet in his first debut last week, the Brazilian geared up week - directly involved in all Arsenal goals scored [2 goals and 2 assists] out of his 7 shots on goal and 3 key passes alongside the man of the match honour. 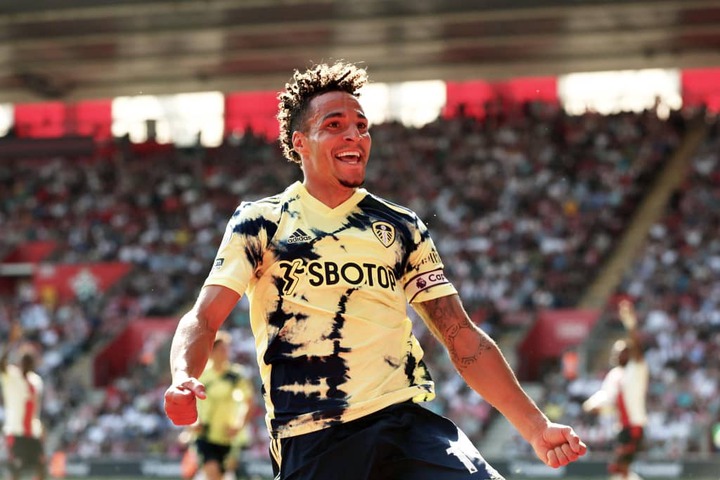 Currently leading the scoring chart with 3 goals, the 31-year-old Spaniard forward brace and work rate against Southampton earned him a spot in the attack with Gabriel Jesus. 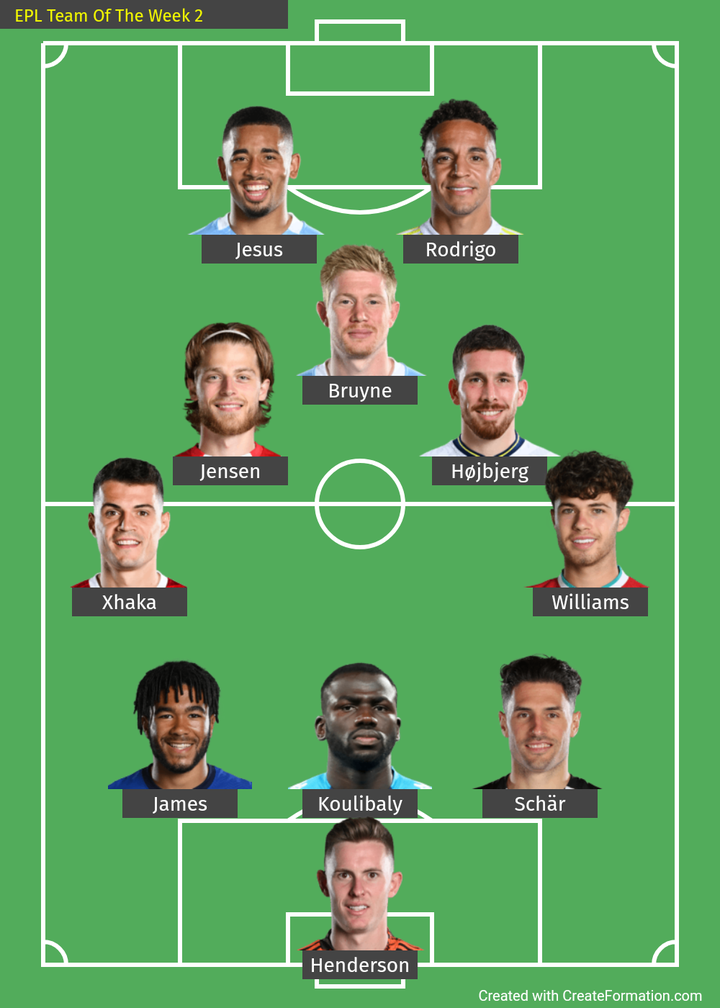 What are your thoughts on this team and Thomas Frank being the manager?