Some Ghanaian professional footballers are playing so well for their football clubs after the world cup friendly matches.

Ghana battled with Brazil and Nicaragua in the world cup friendly matches, and Ghana lost to Brazil by 3-0 and Ghana also defeated Nicaragua 1-0.

After the called up Ghana Black Stars footballers had finished playing the friendly matches, they all went to continue playing for their club in abroad. Some went to England, Spain, italy, France and many other countries in Europe.

Few days after the world cup friendly matches were over and every player had returned to his football club, some of the Ghanaian footballers scored a goal for their clubs to win against their opponents.

In today's write up, i bring to you about three Ghanaian footballers who scored a goal for their clubs after the world cup friendlies. 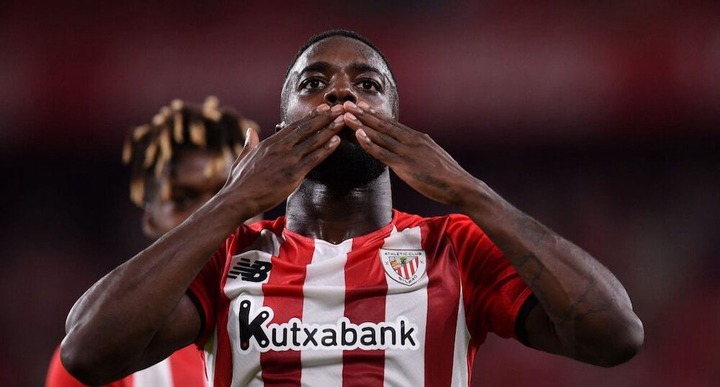 Inaki Williams is a Ghanaian professional footballer who plays as a forward for the La liga football club Athletic Bilbao and Ghana national football team.

In the first match that Athletic Bilbao played against UD Almeria, Inaki Williams netted the first goal of the match. He scored on the 10th minute in the first half of the football game. 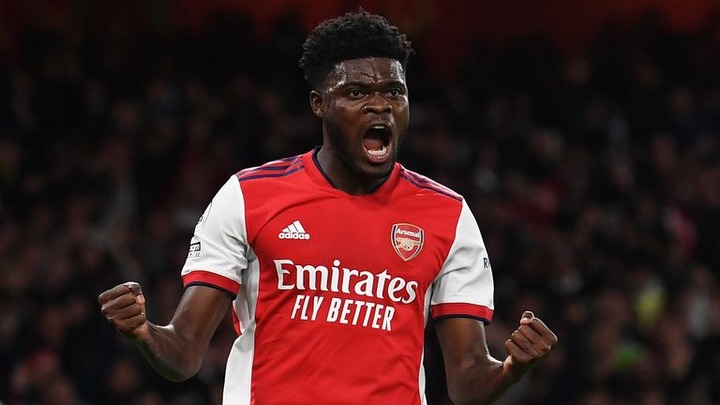 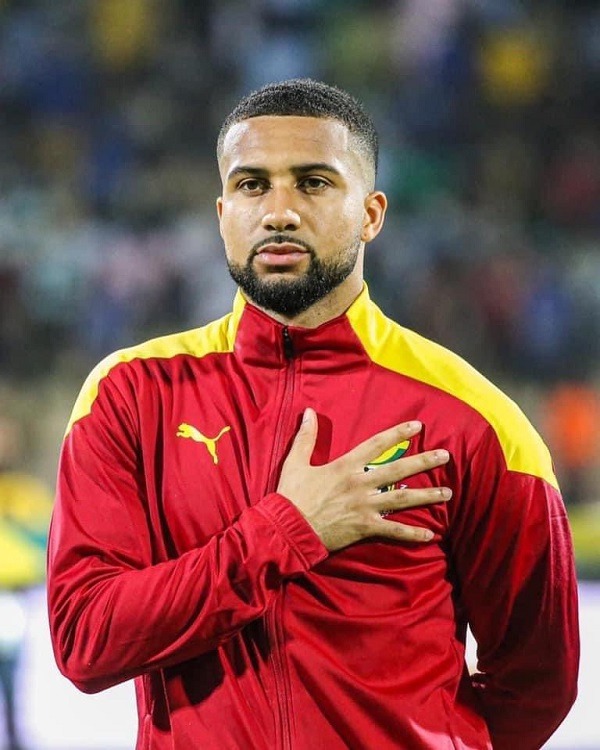