By lexishub (self meida writer) | 20 days 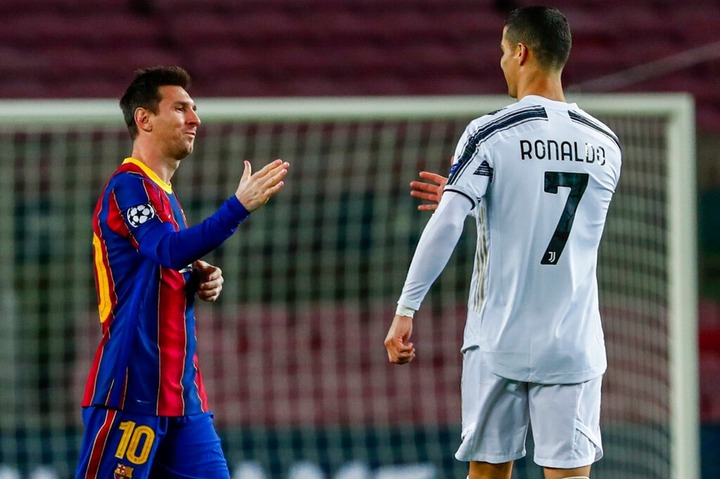 On Sunday 12 powerhouse in European football made it official for the creation of an European Super league which was basically going to rival the continents elites competition that’s the Uefa champions league. The European super league consist of 12 founding members from 3 countries 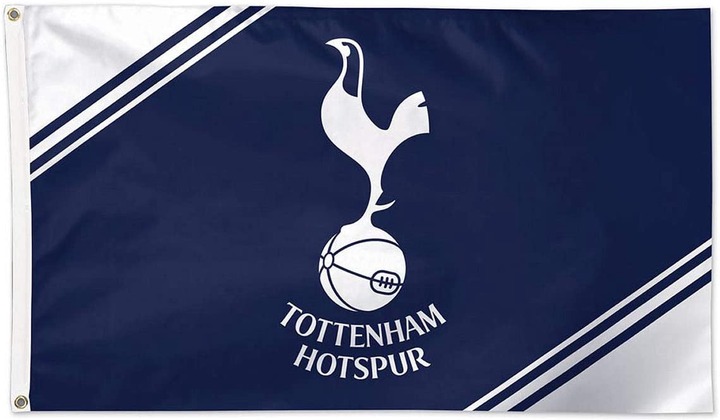 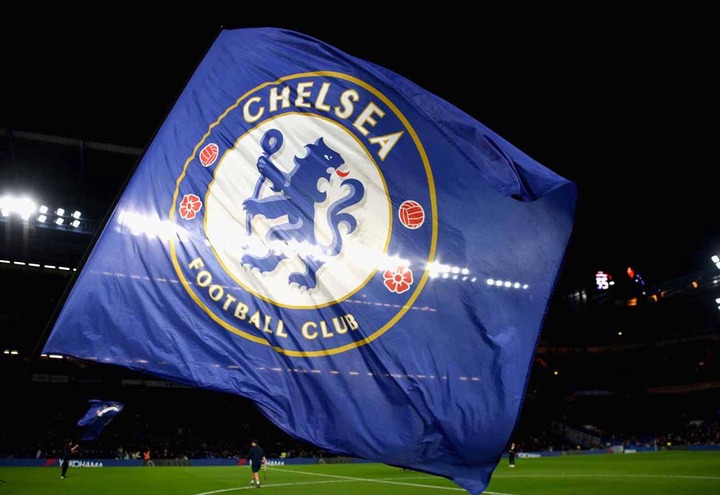 This creation of the super league means those 12 founding members won’t be able to compete in the Uefa champions league again as the ESL will automatically replace all the midweek UCL games. 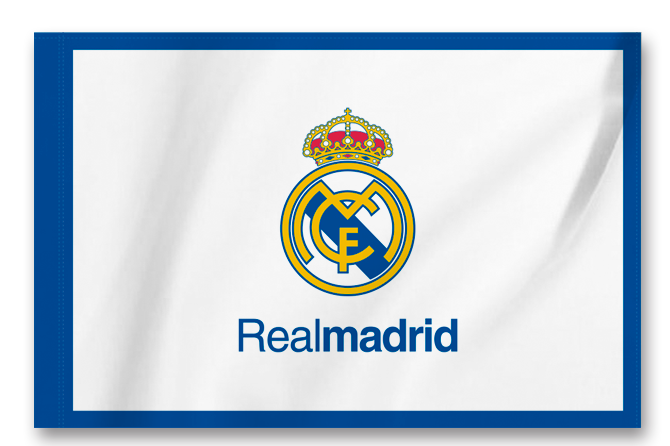 How will it be financed

The New York-based investment bank, JP Morgan, will underwrite the European Super League project with $6bn distributed as loans to the teams involved. 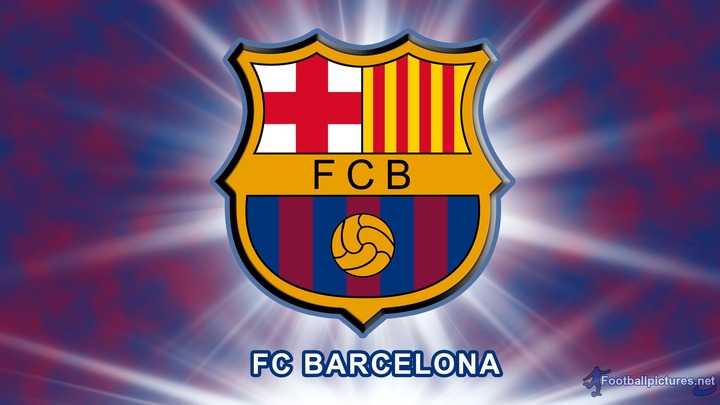 What is Uefa saying about this development

After the SuperLeague statement, this is the UEFA position: "Every club and player participating in the Super League could be banned from all UEFA and FIFA competitions, European or International level"

Indeed it's a new dawn for football in the world

Content created and supplied by: lexishub (via Opera News )