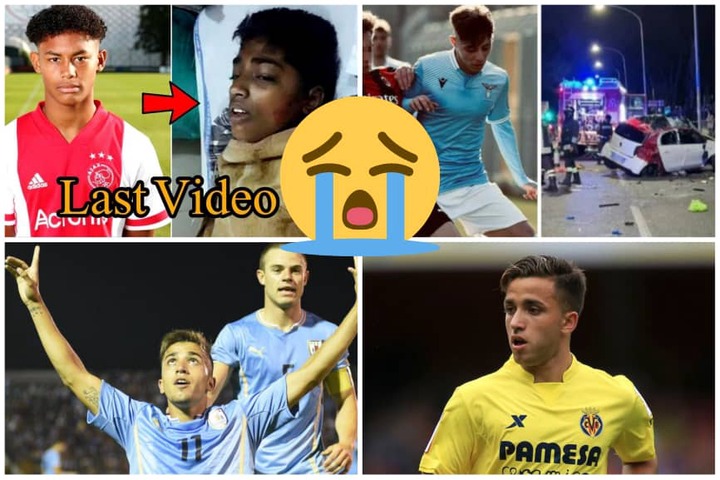 Today marks the beginning of the last month in 2021 and a lot has happened in the football world since the inception of the year. Chelsea winning the Champions League, Lionel Messi ending his Barcelona spell to join Paris Saint-Germain, Ronaldo rejoining Manchester United are some of the memorable happenings in 2021. However just like every year, we lost some footballer through death and this article retrospect some footballers who have passed away this year. 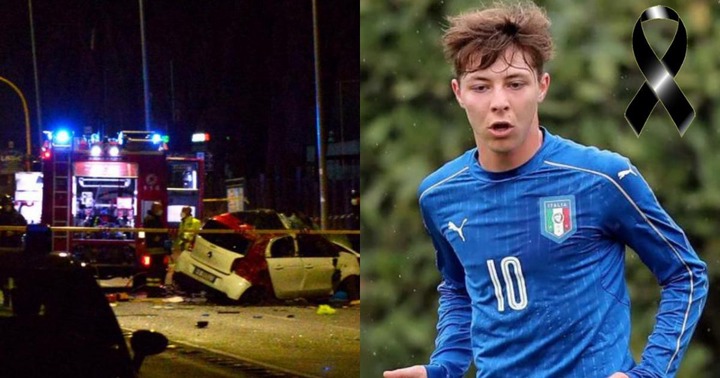 Daniel Guerin's life was cut short on the 24th of March after he got involved in a ghastly motor accident. The Lazio youth player, alongside two of his friends in a Smart Forfour car collided with a Mercedes class car at Rome, dying instantly after the collision while his friends sustained fatal injuries. The demise of the Italian prodigy trashed floodgates for torrents of emotions and condolence messages from clubs in Italy, to the family of Daniel Guerin. 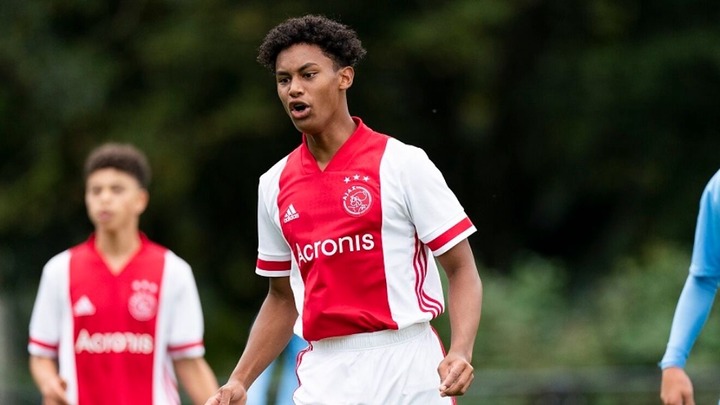 Ajax youth star, Noah Gesser also perished in a motor accident on the 30th of July. The fast rising striker, who joined the Dutch giants three years ago, died alongside his brother, after their car had a head-on collision with a truck. 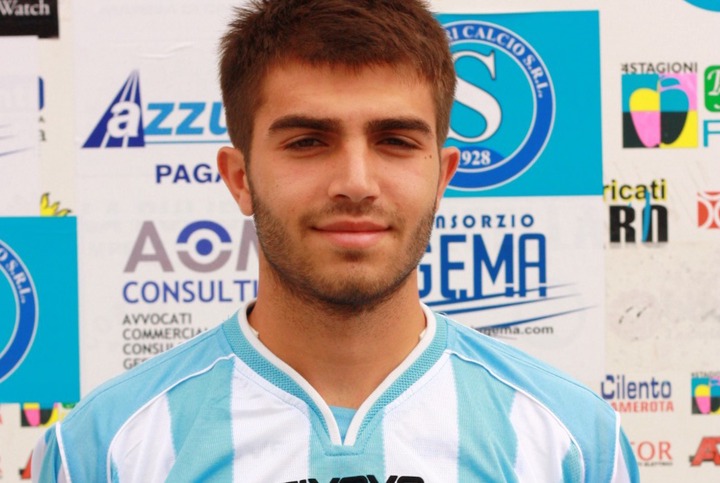 Perrino met his demise during a memorial match, which was being played to honour his brother who had died three years earlier. The 29 year old midfielder suffered a cardiac arrest and collapsed during the match and was later pronounced dead. 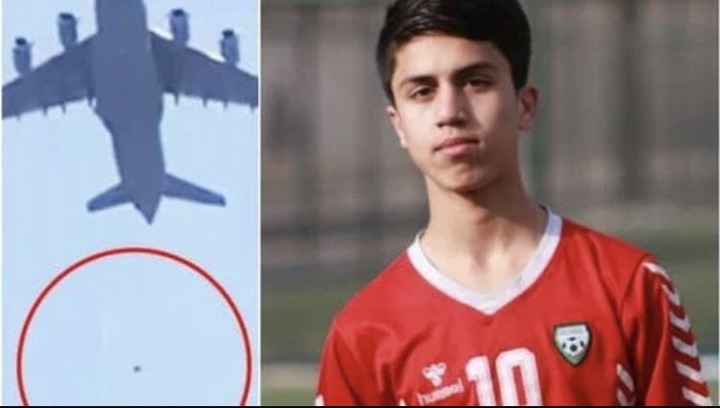 The 19 year old Afghanistan youth footballer, suffered a painful death on 16th of August, after trying to stow away in a military plane departing Kabul airport. Following the takeover of Afghanistan by the Talibans, thousands of Afghans rushed to the Kabul airport hoping to flee the country. Some were seen clinging to a military plane as it propelled on the runway and began falling as the plane ascended. Zaki Anwari was one of the people who fell from the plane and died. 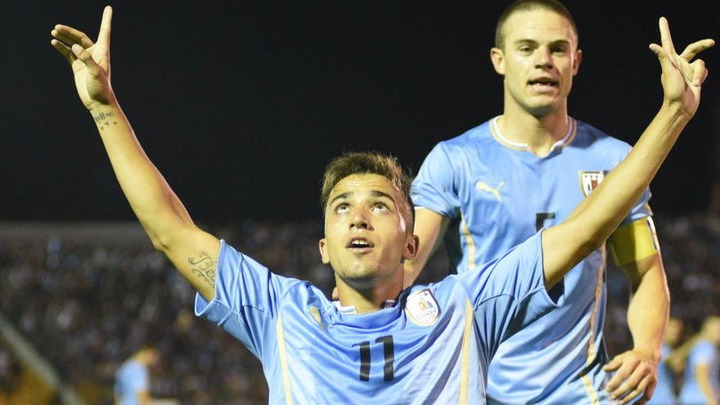 Franco Acosta Machado was a Uruguayan striker who plied his trade for Uruguay second tier club, Atenas from 2020 till his death this year. The footballer got missing a day after turning 25, after he and his brother reportedly tried swimming across Arroyo Pando, a stream in Uruguay. His lifeless body was found two days later, confirming his death.