Black Stars Squad: One Local Player Earns Call Up Against Nigeria As Official List Comes Out

The Ghana Football Association has officially released the list of players invited by coach Otto Addo for the imminent World Cup play off against Super Green Eagles of Nigeria. For local players, only Accra Hearts of Oak defender Dennis Korsah had the opportunity to join the Senior National team. 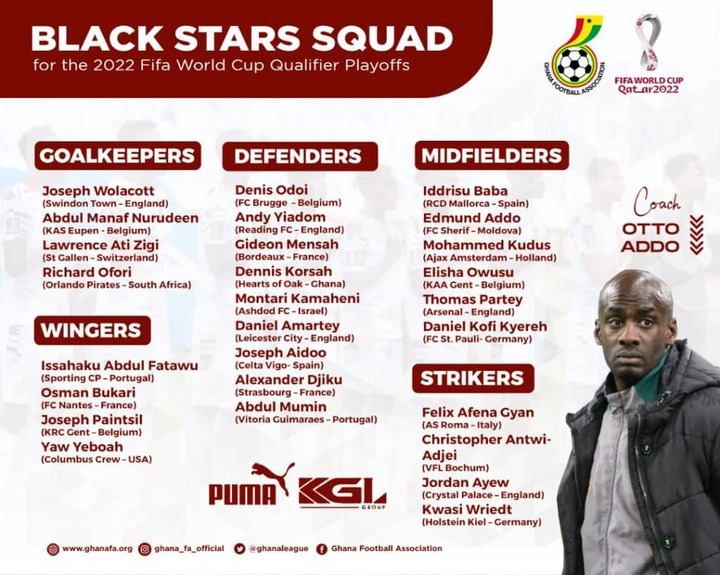 Prior to the official release, rumors hinted about the inclusion of Dennis Korsah especially when Baba Abdul Rahman got injured. Baba Abdul Rahman was in a pole position to join the national team but a last minute injury ruled him out, compelling the technical handlers to make a change to their initial plans. Former Mysterious Ebusua Dwarfs defender Dennis Korsah had his name going round in the local media as a like for like replacement for coach Otto Addo and his henchmen. Finally, Dennis Korsah was included in the squad as the only player from the Ghana Premier League.

Interestingly, Dennis Korsah has to wrestle with experienced players if he aims at starting the game for the national team on Friday. He will be competing with the likes of Gideon Mensah and Andy Yiadom for the position. Dennis Korsah could be selected ahead of them if he impresses during training and shows readiness to competed for Black Stars in the crucial game. 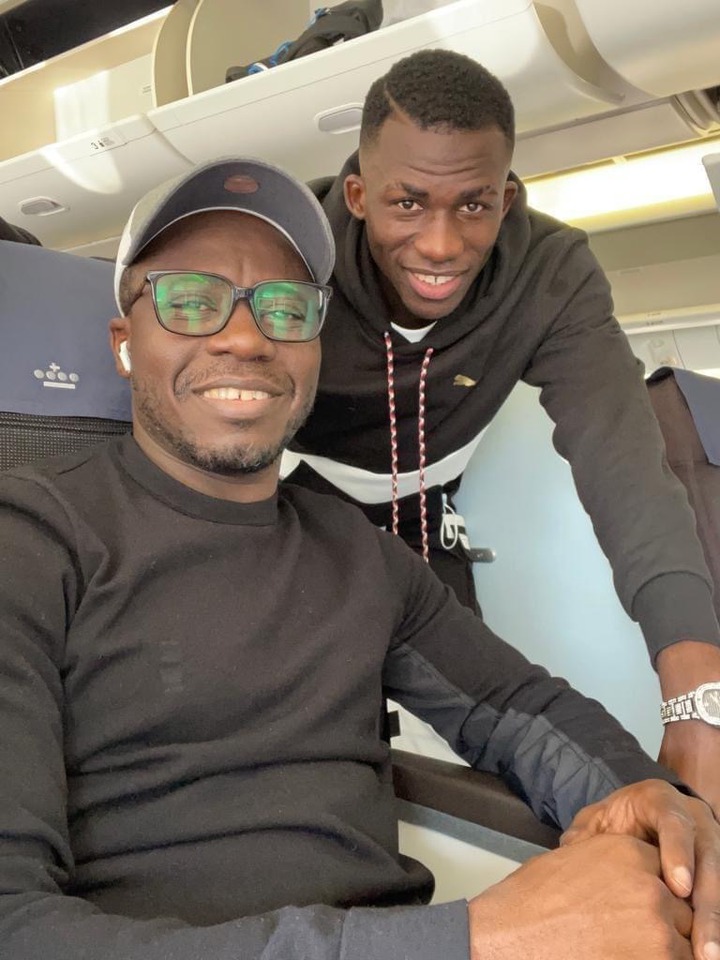 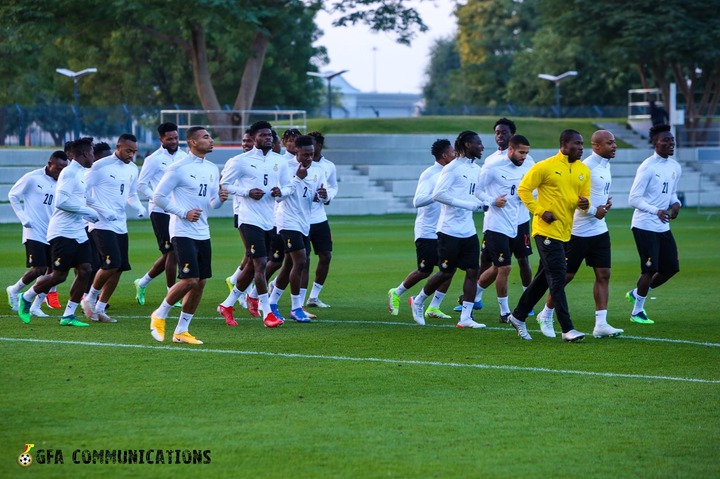 Meanwhile, some local players who were rumored to have earned an invite were all not included in the official list. Goalkeeper Richard Atta and Danlad Ibrahim were reported to have invited but their names were not included in the official squad. Richard Atta may have had his name expunged due to recent injury sustained in Dormaa Ahenkro last weekend, as his side lost by a lone goal. He was expected to recuperate on time and start against Ashanti Gold last Sunday, but his injury ruled him out of goal post.