The UEFA Champions League is set to resume, and the teams in the competition are scheduled to participate in midweek matches. Various European stadiums are scheduled to host the midweek games. 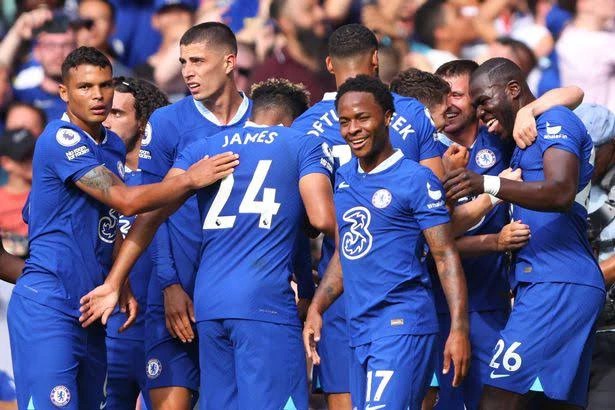 When facing AC Milan at Stamford Bridge, the Blues will be aiming for their first UCL victory.

Graham Potter, the England and Chelsea coach, will be without a number of key players for their pivotal UCL match against AC Milan.

Let's take a look at some top players who may miss their crucial match against AC Milan.

The Italian and Chelsea midfielder Jorginho may miss their crucial UCL match due to a minor injury he sustained during the team's home victory against Crystal Palace.

Hakim Ziyech, a winger for Chelsea and Morocco, did not play in their comeback win against Crystal Palace.

The Chelsea attacker is expected to once again miss their home match against AC Milan.

Pierre Aubameyang, the Gabonese striker for Chelsea, sustained a minor injury during their hard-fought victory against Crystal Palace.

The Chelsea attacker could miss a crucial UCL match against AC Milan. 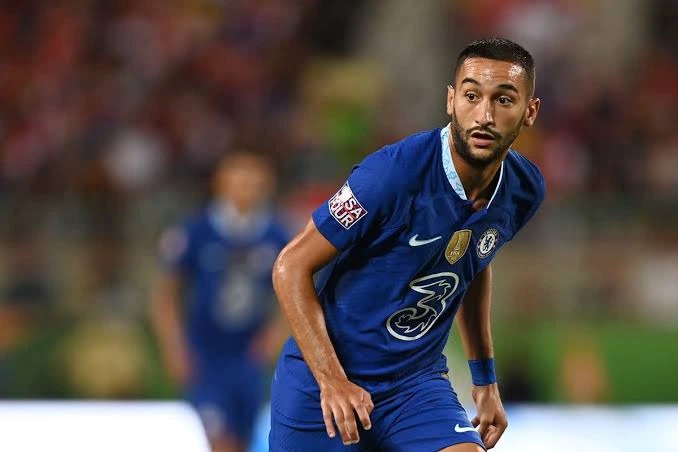 Kalidou Koulibaly did not participate in Chelsea's 2-1 victory over Crystal Palace. The Chelsea defender is again expected to miss the team's crucial UCL match against AC Milan.

Chelsea led by Todd Boehly made a mistake in sacking their former German coach Thomas Tuchel after his unluck and failure to win both Premier League and Champions League matches after dominating Europe with Chelsea. He needed a bit more time to transform the team once more because they made new signings who were new to the system and needed time to adapt. 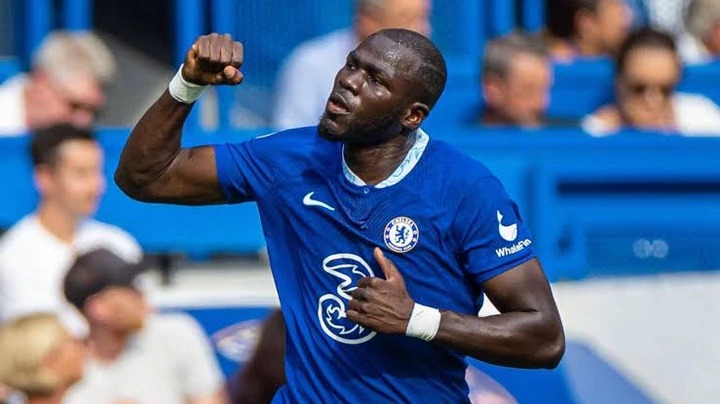 Chelsea went in for Graham Potter who is a former coach of Brighton and Hove Albion. His approach to football is really high, he sits back in the first 20 minutes of every game and starts to press the opposition team whilst Chelsea's style of play is to keep the ball in the opponent's half and make more use of their wings.