In advance of a potential transfer, a story about Frenkie de Jong and a free Mercedes automobile should give Manchester United supporters an understanding of the midfielder's "humble" nature. 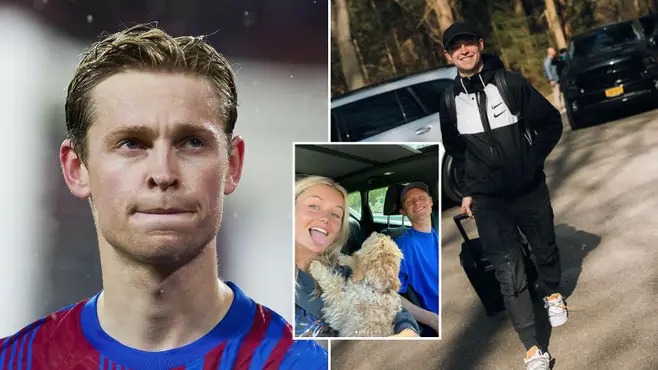 This summer, a move to Old Trafford has been heavily rumored for the 25-year-old Dutch international. United sent in an opening offer of £51.3 million plus bonuses to Barcelona for the services of the former Ajax midfielder after expressing interest in doing so. 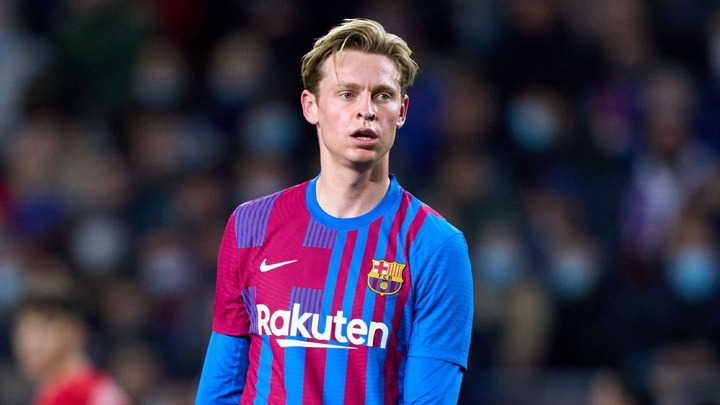 The Spanish side immediately rejected the offer earlier this month. In fact, on Thursday, United countered with a second offer of £56 million, but once more, the offer was turned down, according to Marca.

Erik ten Hag, who coached De Jong for three years while he was at Ajax, is obviously a tremendous admirer of the midfielder. De Jong was said to be one of Ten Hag's "top objectives" back in April, and at one point, he reportedly called De Jong "every day" to explore a potential transfer. 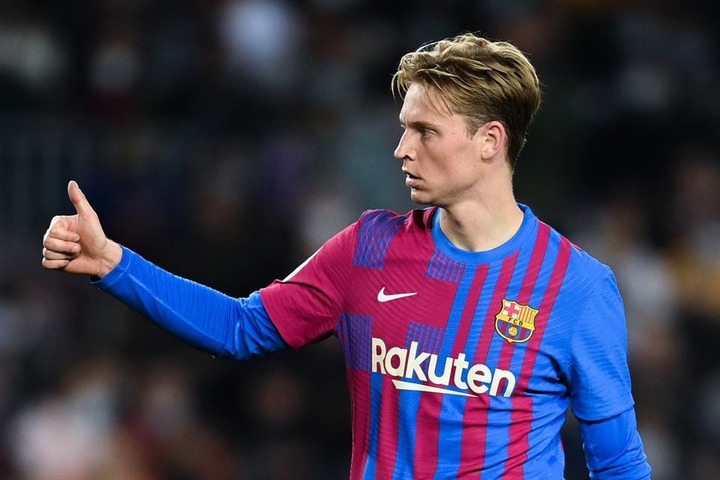 Ten Hag obviously wants someone like De Jong to energize the Old Trafford locker room ahead of the new season, and a tale told by the player's father, John, should offer supporters an understanding of his modest character.

His father John stated in a 2019 interview with Medium that "that approach is probably why he joined Ajax." "He received a Mercedes from the team after agreeing to a contract in Amsterdam. But he felt ashamed when he displayed it. Sometimes I refer to him as Scrooge McDuck. He makes a lot of money yet rarely spends it.

"He asked me if I wanted a new car after just signing his contract. He did offer me and his mother a small envelope, however I didn't want to because I drive a Suzuki and it's great.

"It was a wonderful moment," John added. "He lives on himself right now and has bought a house in Amsterdam with his girlfriend. When he has some free time, he comes over." ﻿John continued by telling a different tale about how De Jong once paid a visit to his grandparents after winning a trophy.

He added, "He left the trophy in the car when he won a prize and went to see grandpa and grandma. "It was excessively "showy," in his opinion. No egotistical attitude, just a kind person." John de Jong stated in April that Manchester's weather conditions might have an impact on whether the trade happens.

He stated to the Dutch newspaper Algemeen Dagblad (AD) that the weather was frequently bad there. "Of course it's about football, but it matters. "Of course I know that Barcelona needs money, and a spectacular offer for Frenkie may assist, but I don't see that happening any time soon. Nevertheless, all five of the top European teams have called.

Do you believe De Jong would be a good addition to Manchester United under Erik ten Hag?

Please tell us in the comments.