Manchester United faced off against Crystal Palace at home. It was an interesting match. It was either Man United Won or they choked on crystals. This was the first match since Ralf Ragnarick became their coach. 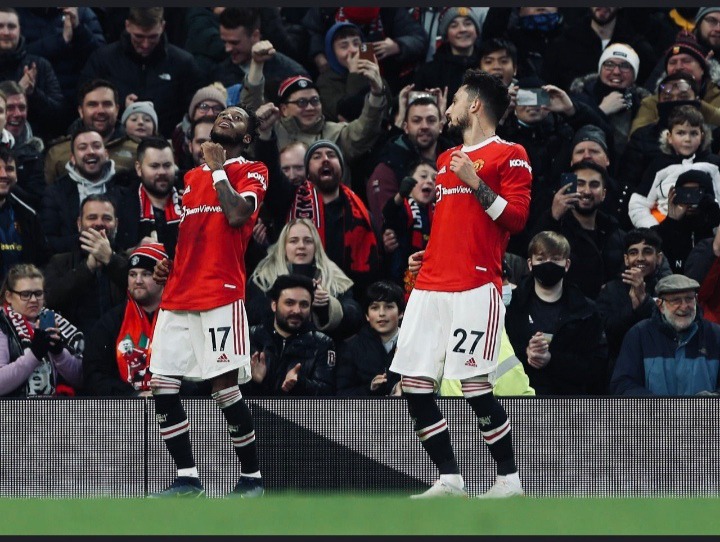 After Ole's departure, Man United have won two matches in a row. They defeated Arsenal 3 - 2 and now they won Crystal Palace by a single goal from the most unexpected person. 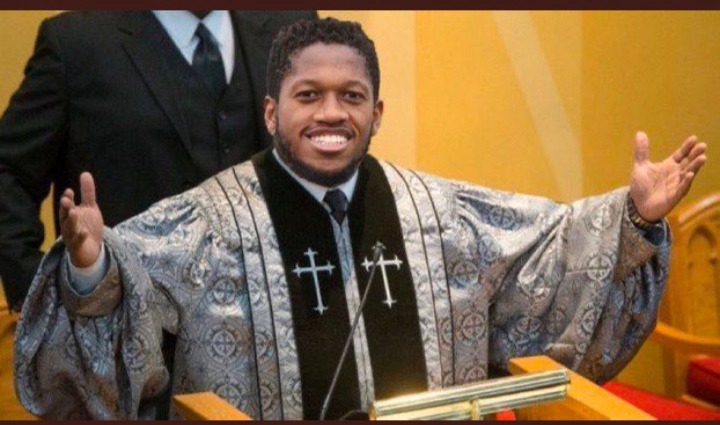 Pastor Fred, also known as Mcfred, scored the winning goal at the 77th minute. That's just unbelievable and lucky of him. That goal was what gave Man United the 3 points.

Since he is also known as Pastor Fred, fans jokingly said he blessed them with a goal on this Sunday. They were just excited after their win. Some said "Fred works in mysterious ways".

After, he choked up in the last match against Arsenal, he was able to perform wonders in this match and now Manchester United now have a chance to compete for the top 5 in the Premier League.