By Yorkesports (self media writer) | 1 year ago 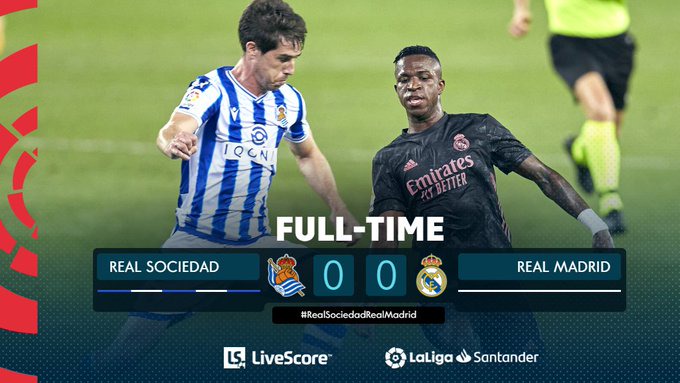 Without spending a single penny in the current window, Real had the Norwegian Martin Odegaard as a great new player. The 21-year-old midfielder spent the last season on loan at Sociedad, where he excelled.

He started the match in place of Casemiro and was replaced in the second stage by the Brazilian.

Real made their debut a little later in the current season for playing in the Champions League playoff. Sociedad adds two draws in two disputed rounds. 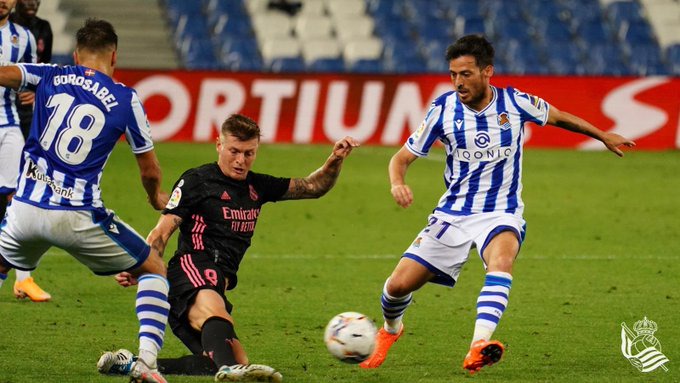 42 minutes. First shot on goal by Real Sociedad in the match. Basque team was dominated for much of the first half.

The first half was widely held by Real Madrid. With 69% possession of the ball, the team from the capital kicked seven times, but failed to bring so much danger to Remiro's goal. 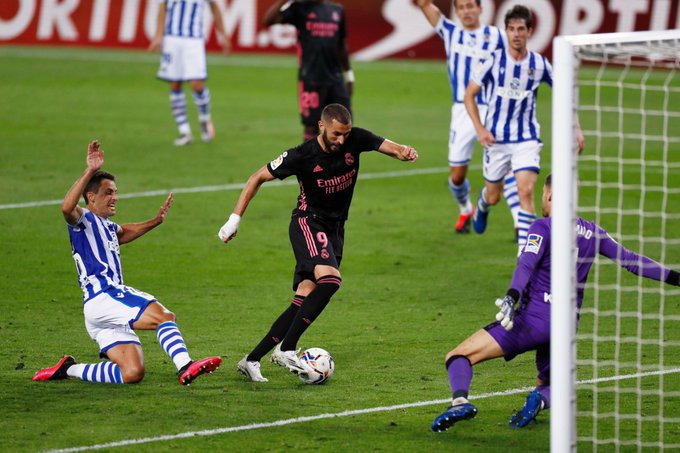 However, the best chance was of the home team: Isak appeared from the left side of the area and demanded a good defense from Courtois at the end of the first stage. 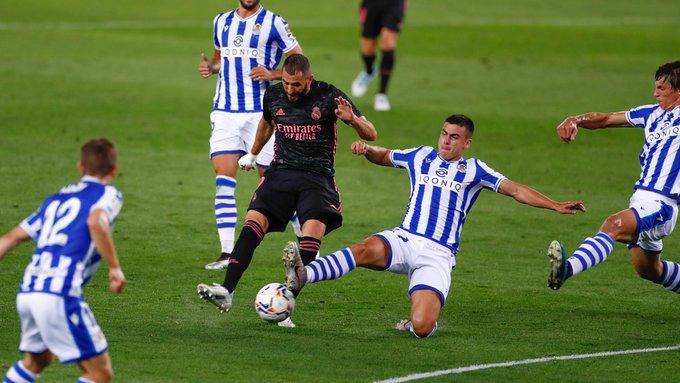 In the second half, Sociedad started more aggressive and almost opened the scoring by Barrenetxea. Real Madrid responded with a shot from Benzema, who demanded a good save from goalkeeper Remiro.

The rest of the stage had little chance for either side.

Content created and supplied by: Yorkesports (via Opera News )