Trouble seems to be brewing in the camp of Asante Kotoko after their failure to win the 2020/21 Ghana Premier League. The Porcupine Warriors were one of the clubs tipped to claim the league title as they have waited for eight seasons without a domestic trophy. The record Ghana Premier League holders equally had an aim of clinching the MTN FA Cup to finish the season with the double. Along with Great Olympics, Aduana Stars, Karela United, Medeama and to some extent AshantiGold, Kotoko were favourites if not the biggest favourites to win the premier league and the FA Cup, judging from the massive investment made by the Nana Yaw Amponsah led administration. A massive recruitment by the club also sent a glimmer of hope that they stood the chance of winning the league. However in the end, they lost out painfully to arch rivals, Accra Hearts of Oak who also went on to claim their league title for the first time in so many years in the club’s history. 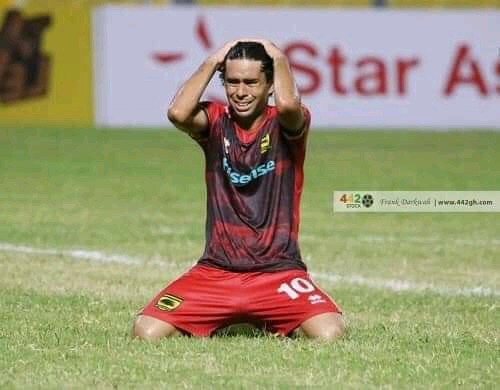 Losing the 2020/21 league title, many did not give Hearts of Oak the chance to win it over ASANTE Kotoko because the Phobians were struggling in the technical area. Serbian coach, Kosta Papic left the club after resigning from his post when the season was in session. He was begged by the Hearts of Oak board to stay on but he had other ideas, leaving Hearts of Oak in the balance. 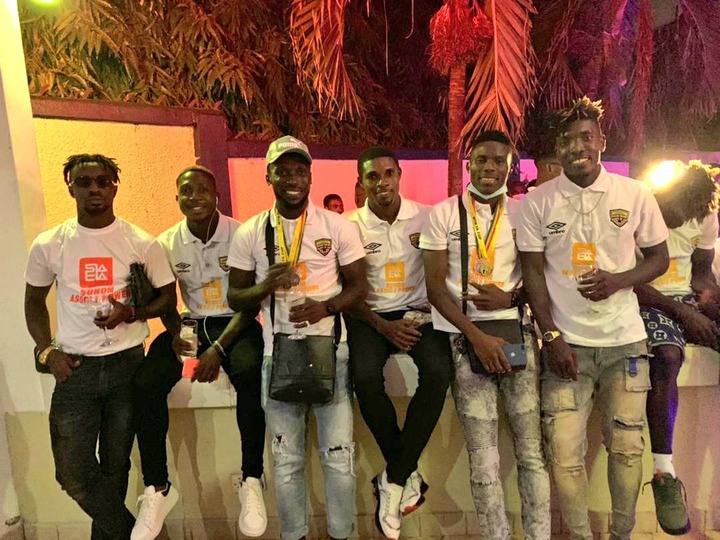 However things turned around for the Phobians when they signed former head coach of Medeama, Samuel Boadu. He brought a lot of changes in the technical area with so many players seeing reformation in their play and work rate. Samuel Boadu also brought a different style of play and tactical disposition in the squad which churned our several good results in the 2020/21 Ghana Premier League. 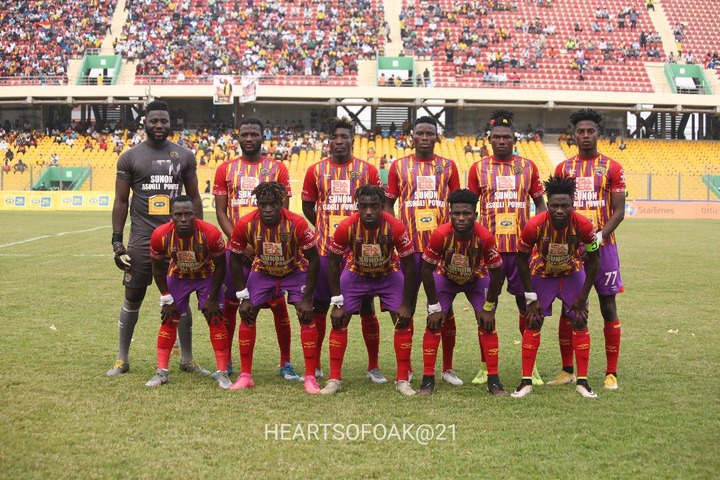 Samuel Boadu after joining Hearts of Oak sort of sent shivers down the spine of Asante Kotoko because, the 21 time Ghana champions started winning games both home and away. The 35-year-old led the Phobians to 13 matches without defeat and were looking for their 14 victory in the last day of the 2020/21 Ghana Premier League fixture. They were however halted by West Africa Football Academy at the Sogakope Park on match day 34. Hearts of Oak will finish the season on 61 points as against Kotoko’s 57. The victory was Hearts of Oak’s 1st and 21st league title in 11 years. 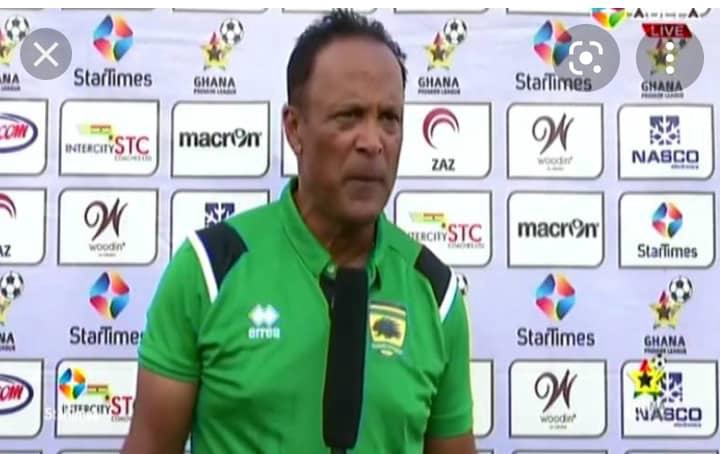 What sent Kotoko fans to call for the head of their Chief Executive Officer, Nana Yaw Amponsah was when the Phobians claimed the 2020/21 MTN FA Cup to stretch the lead over Kotoko. The Phobians stretched all senews to beat AshantiGold on penalty shootouts at the Accra Sports Stadium to clinch a record 11th FA Cup title, two better than ASANTE Kotoko now. The FA Cup meant Hearts of Oak have won the treble; the league, the FA Cup and an automatic GHANA Super Cup. 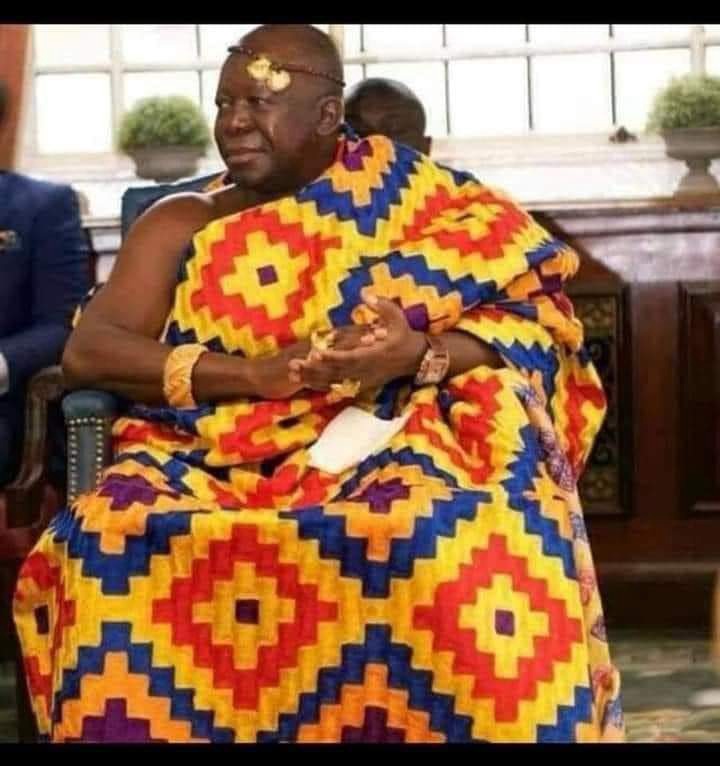