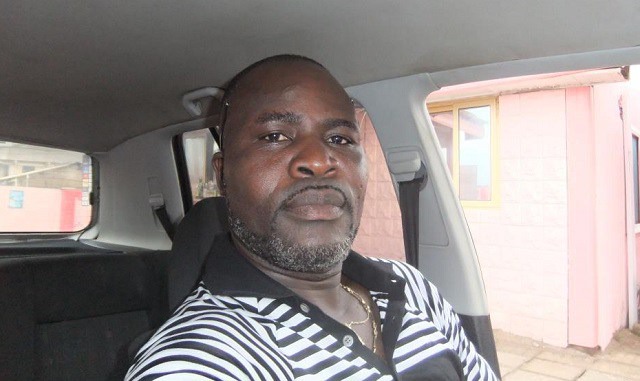 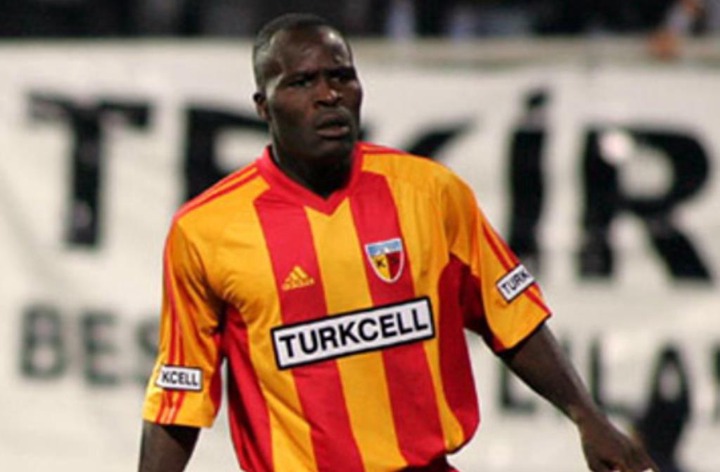 “I can put my foot on [Giuseppe] Dossena. “He is a person when I’m playing under him, I don’t struggle.” “I don’t struggle to play [under Giuseppe Dossena].” Sam Johnson told Radio Gold SportTalk. 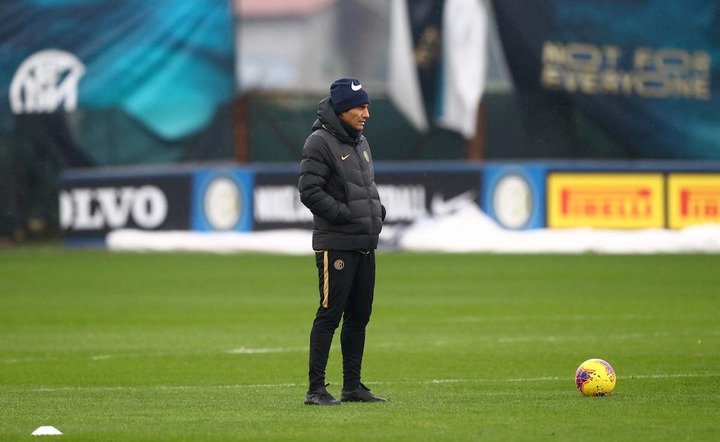 Sam Johnson previously played for Belgium club, Anderlecht before spending a decade in Turkey with a combined journey at Gaziantepspor, Fenerbahce and Kayserispor. Dossena managed the Black Stars between 1998 and 2000.