Jean – Pierre Adams kicks the bucket after 39 years in coma

By generalconcept1 (self media writer) | 9 months ago 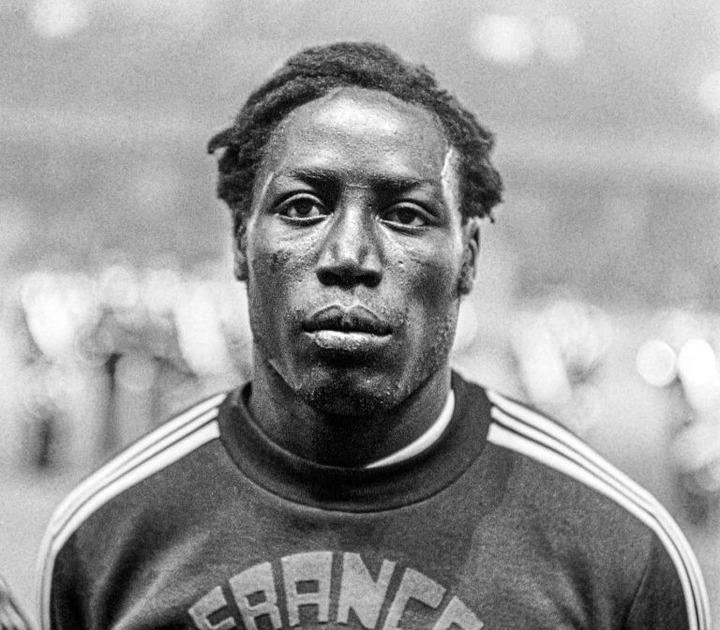 The French professional footballer, Jean-Pierre Adams passes on after being in a coma for 39 years. Sadly, the former centre-back overdosed with anaesthesia when he went for surgery to repair a torn ligament. He died on Monday, September 6, 2021, in France.

He has been in a coma since 1982, nearly forty years, unable to move any part of the body except open and close his eyes. The ex-France and PSG, of Senegalese descent, Jean-Pierre Adams sustained had sustained a ligament rupture injury. He was booked for surgery on 17th May 1982 at the Edouard Herriot Hospital in Lyon.

Unfortunately, an attempt to put the defender to sleep went wrong. The anesthesiologist committed a terrible error. The result was suffering from bronchospasm that starved Adams’ brain of oxygen. Eventually, slipped into a coma.

As a punishment for the error, the team responsible was punished 8 years later. They sentenced both the anaesthetist and his trainee, to a one-month suspension and $815 fine.

His former team Nimes has taken to their official handles to send condolences to the bereaved family.

“We learned this morning of the disappearance of Jean-Pierre Adams. He had worn the colors of Nimes Olympique 84 times and formed with Marius Trésor “the black guard in the French team. The Club offers its sincere condolences to its loved ones and to its family,” they posted.

Adam started his senior career at Entente BFN where he played from 1967 to 1970. This was after a successful youth development career with US Cepoy, CD Bellegarde, and USM Montargis respectively.

The unfortunate incident made PSG his last step in his career. From 1977 to 1979, he played 41 matches PSG and scored a goal.

Jean-Pierre Adams was succeeded by his wife Bernadette and their two sons.