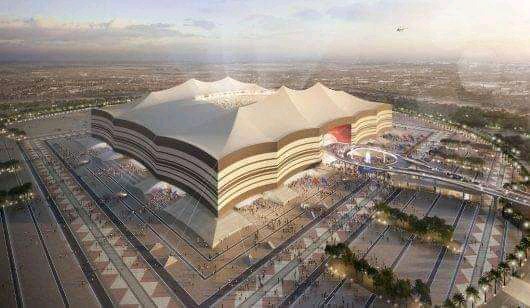 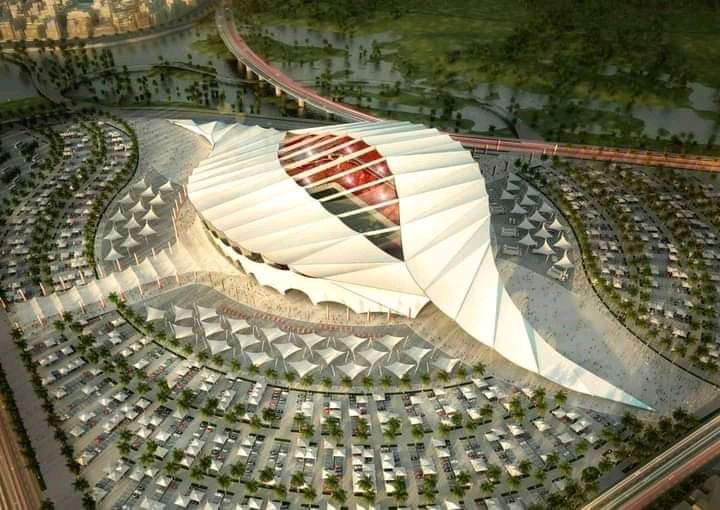 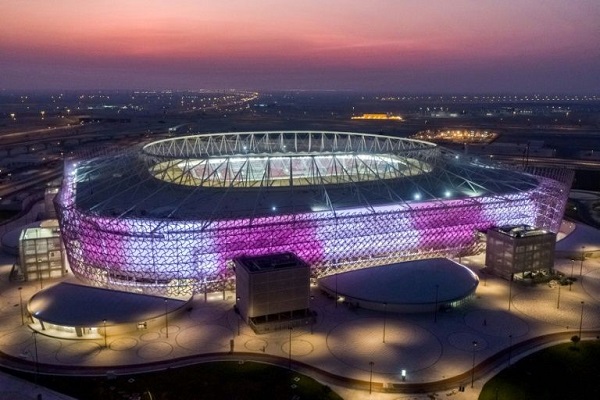 The FIFA World Cup 2022 will be held in Qatar. This will be the first world cup in the Middle East. The country has inaugurated four stadiums so far. 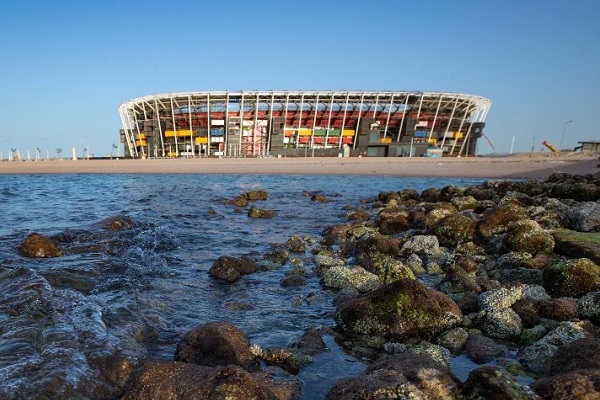 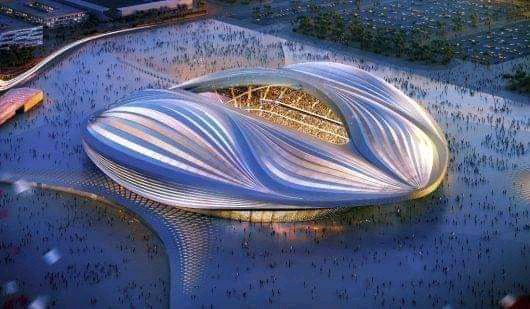 The Lusail stadium has 80,000 capacity of seats. This stadium has air conditioners installed in it. The stadium was designed by Foster and other partners. 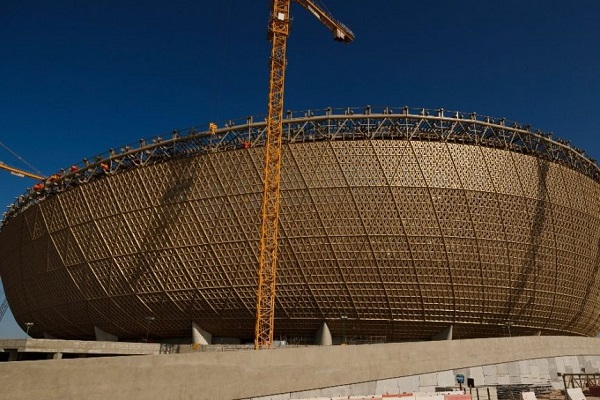 The stadium will host ten matches including the finals.

The stadium is a 40,000 capacity seater. It was designed by Arab Engineering Bureau. It is a 12 kilometers journey from the country's city. The stadium will host 8 matches up to the quarter finals. 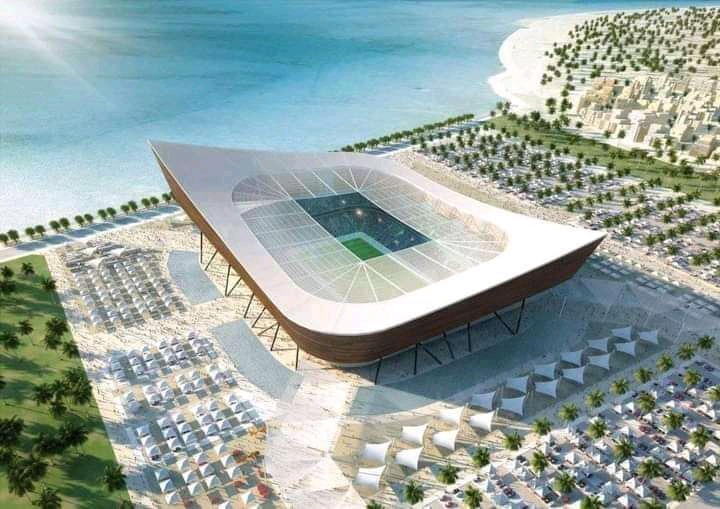 The following stadiums will be hosting matches of the tournament. 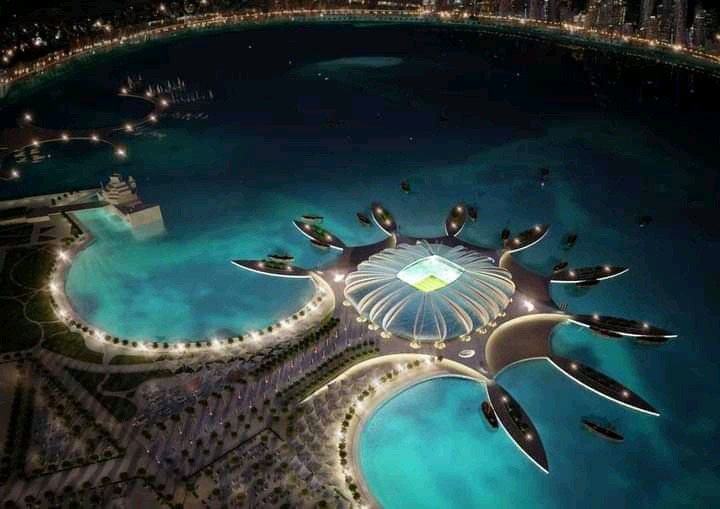 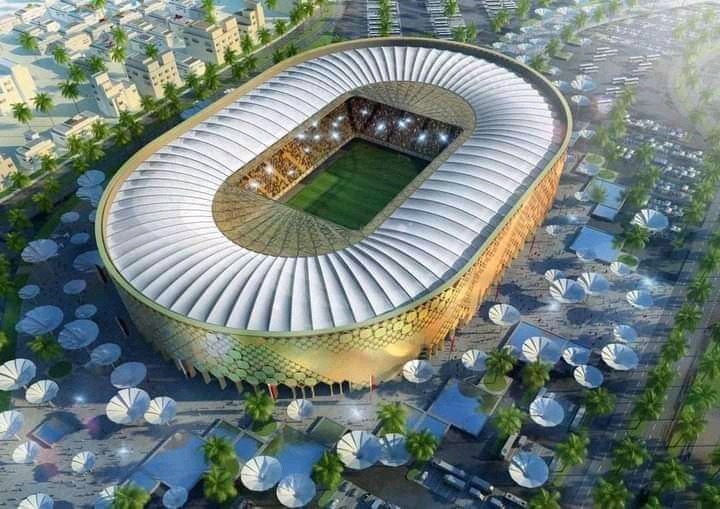