Following Eintracht Frankfurt's successive unbeaten run in the UEFA Europa League, UEFA Technical Observer Panel has come up with the Team of the Season which features 4 Eintracht Frankfurt players, 3 from Rangers Football Club and 2 each from RB Leipzig and West Ham United respectively. 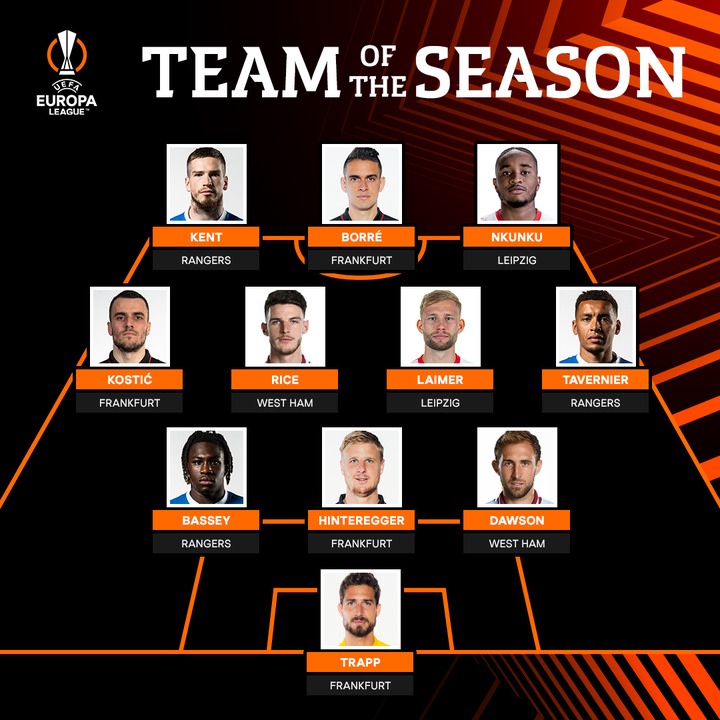 Starting with the goal line, Eintracht Frankfurt's shot-stopper Kevin Trapp was selected after guiding the German side to unbeaten success beating West Ham United Alphonse Areola who emerged as the best in statistics - 0.7 least conceding rate, 31 saves and 5 clean sheets.

In the defence phase, two finalists Calvin Bassey and Martin Hinteregger were paired with West Ham Craig Dawson. The trio's performance was assessed as the best-provided record in the competition in terms of defence. 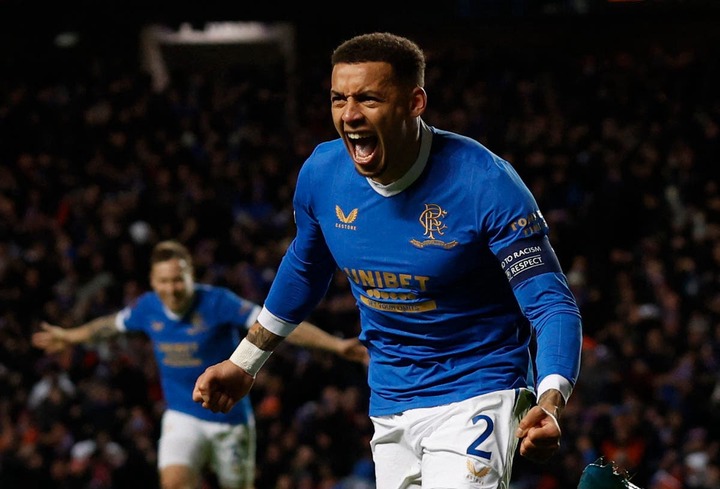 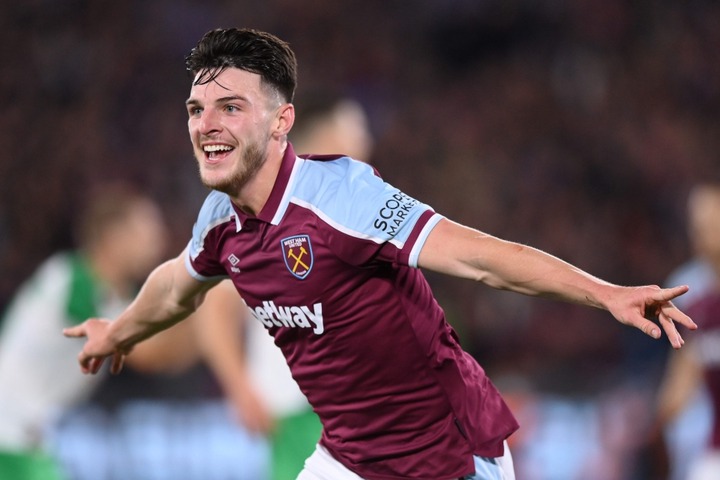 A midfield pack of four players, Filip Kostic, Declan Rice, Konrad Laimer and James Tavernier were selected. Tavernier branded himself as the best penalty taker in the competition which was evident in his four converted penalties and as the top scorer [7 goals]. Kostic also played an important role, sighting 7 goal involvement and part of tied top assisters [4 assists]. Rice and Laimer, on the other hand, had both the holding and central roles in control with fluidity and creativity. 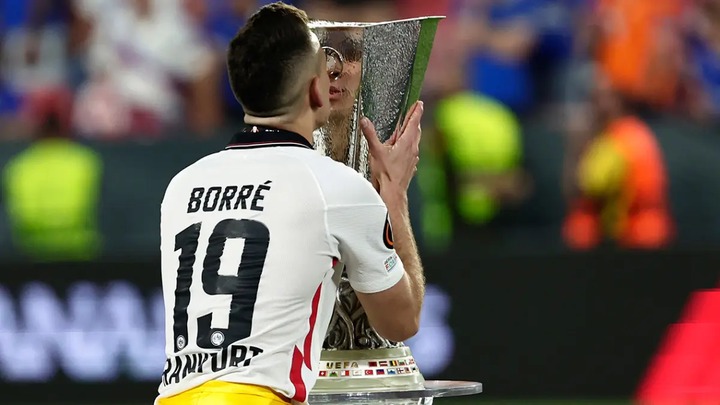 Three lead forwards - Ryan Kent and Christopher Nkunku were deployed to the wings and Rafael Santos Borre as the arrowhead. With goal involvement, both Nkunku and Kent registered [4] each, likewise with Borre 6.