Jose Mourinho is arguably one of if not the most influential football coach. He is well known for his interest in signing African players with Ghana being no exception. He is currently the coach for AS Roma. Well, there are some Ghanaians who won it big during their time under the coach. Out of these players is the former Black Stars midfielder Michael Essien. 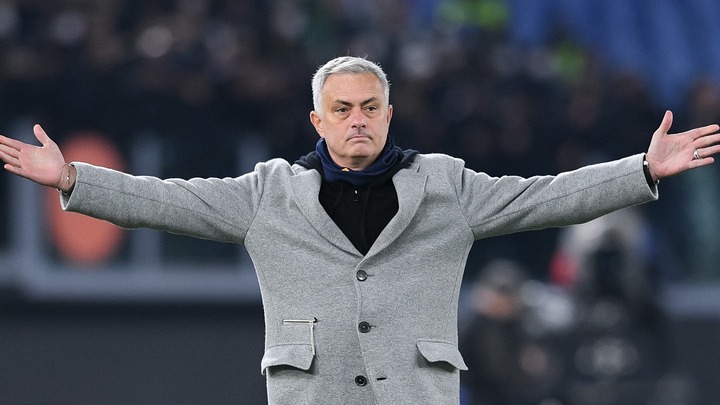 Michael Essien who played midfield for Chelsea won several trophies with them. He didn't win the Champions league under Jose Mourinho but he won others with him. Such trophies include the FA Cup and the League Cup. 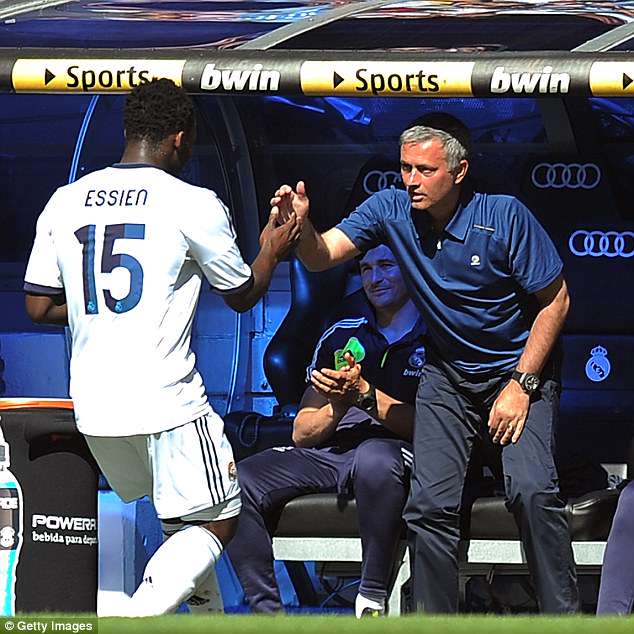 Next is Felix Afena Gyan. The 19-year-old was with the club when they won the maiden edition of the conference cup by a lone goal under the guidance of Jose Mourinho. Even though he didn't play in the finals his performance helped them get to where they got in the tournament. 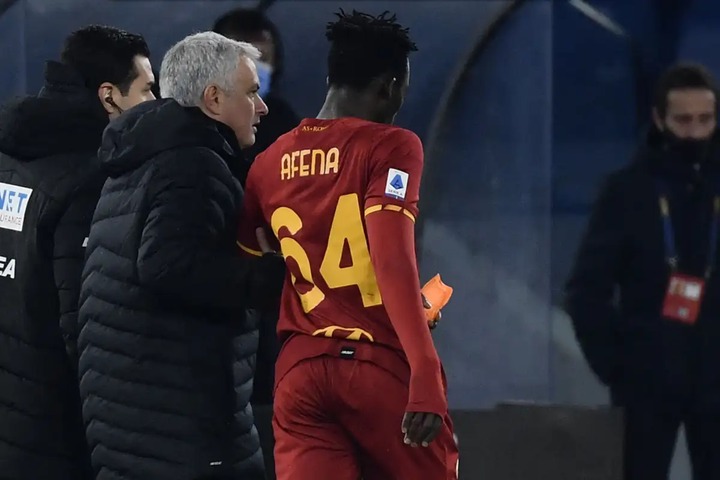 Last but not least is Sulley Muntari who now plays Accra Hearts of Oak. If you could remember he used to play for Inter Milan under Jose Mourinho. He won the UEFA Champions League under the man. The Serie A, Copa Italia, and Supacopa Italia were all trophies he won under Coach Jose Mourinho. Not forgetting the FIFA Club World Cup. 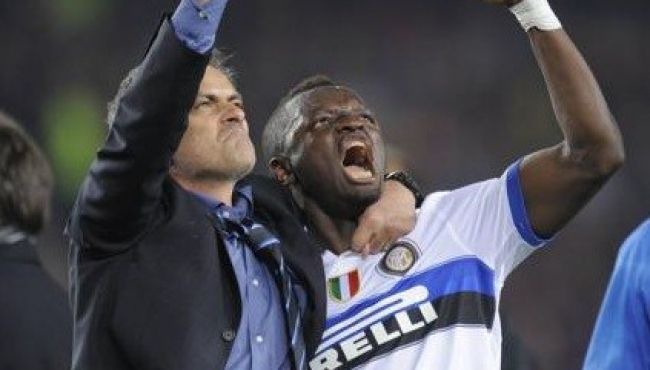