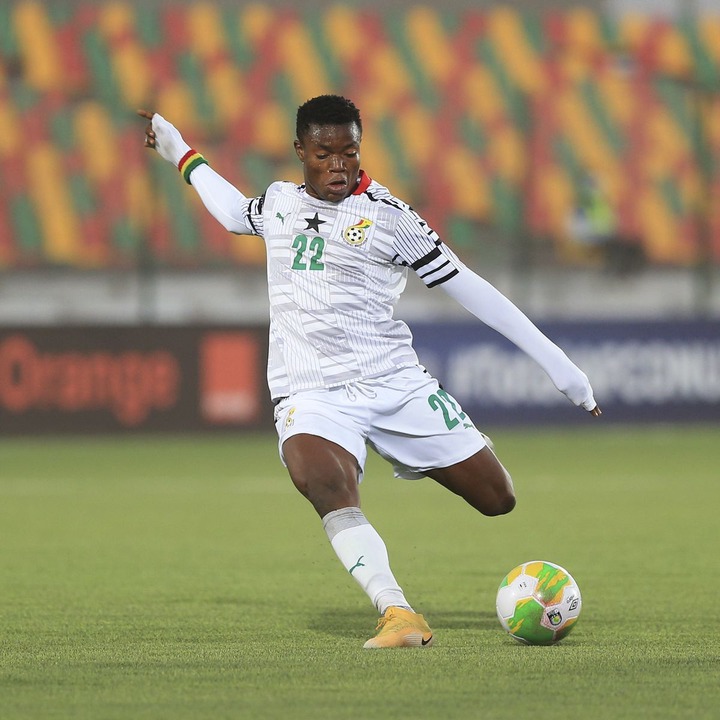 Issahaku, aged just 17, is already making all the right noises and is widely considered as one of the most exciting young players in African football currently. The versatile forward, who can play out on the flanks or as a Number 10, was named Player of the Tournament at the 2021 Under-20 Africa Cup of Nations, where he represented Ghana and has even been called up to the senior team. 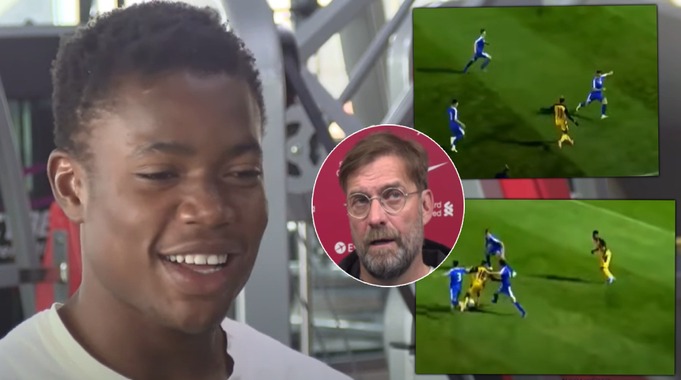 Issahaku’s rapid progress with Steadfast FC and on the international scenes, despite being just 17 years old, had caught the eye of several clubs across Europe, including the likes of Bayer Leverkusen, Borussia Dortmund and Liverpool. And, it is now being claimed that Liverpool have managed to stave off competition from other suitors to complete the signing of the Ghanaian prodigy. Liverpool have seen a number of young academy talent make headway into the first-team under Jurgen Klopp. So, it must not come as a surprise that the Merseyside giants are keeping a special focus on bringing fledgling young stars with great potential into their academy ranks. And Fatawu Issahaku could be one such player. 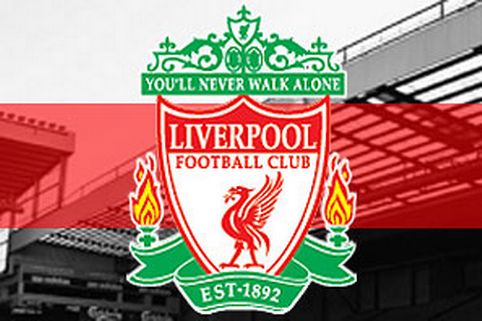 What are your thoughts on this Ghanaian young star?