Milovan Rejevac can create a stronger Black stars team, if these four players join the squad. The Black Stars is once again brimming in confidence in light of the strong performance last week Saturday, against the Warriors of Zimbabwe in the World Cup qualifiers. Many had ruled the Black Stars out of qualifying to the world Cup considering their shambolic start in the qualifiers. The member of Parliament for Ningo-Prampram, Sam George even opined the Black Stars must be disbanded and claimed the government would continue to throw tax payers money away, if the GFA does not build a solid fulcrum of local based talent.

Nonetheless the team have started putting smiles on the faces of Ghanaians again, courtesy to the new man at the helm, coach Milovan Rejevac who has effected the necessary retrofit and has got the team back to winning ways. Glimpses from the first game signaled a brighter outlook and the presence of Mohammad Kudus, Kamaldeen Sulemana, Thomas Tei Partey, Alexander Djiku and Benjamin Tetteh have clearly rendered the Black Stars much formidable.

However Milovan Rejevac's armoury can look stronger and sharper if he includes these four decent players in the near future. 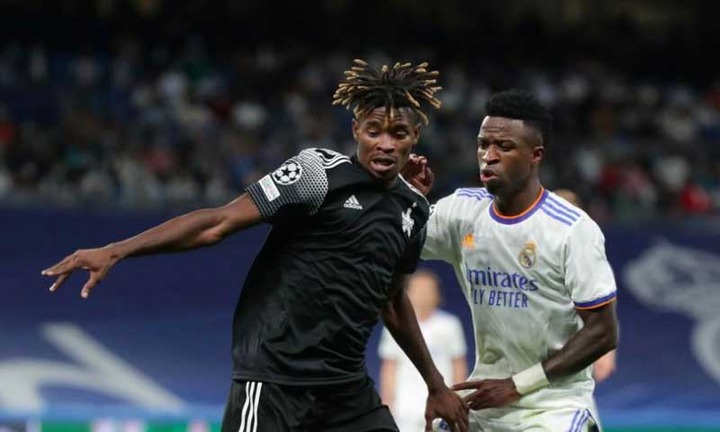 Edmund Addo made headlines in Ghana after his club team, Sheriff Fc beat Real Madrid at the Santiago Bernabeu in their UEFA Champions league group match. He was a key performer in that victory and has been on a fantastic form for the Moldovan club so far. His club refused to release him for the qualifiers against Zimbabwe but he's expected to join the Black Stars when the need arises another time. With Mubarak Wakaso gradually fading out, Addo is an obvious option for Milovan in the defensive midfielder position. 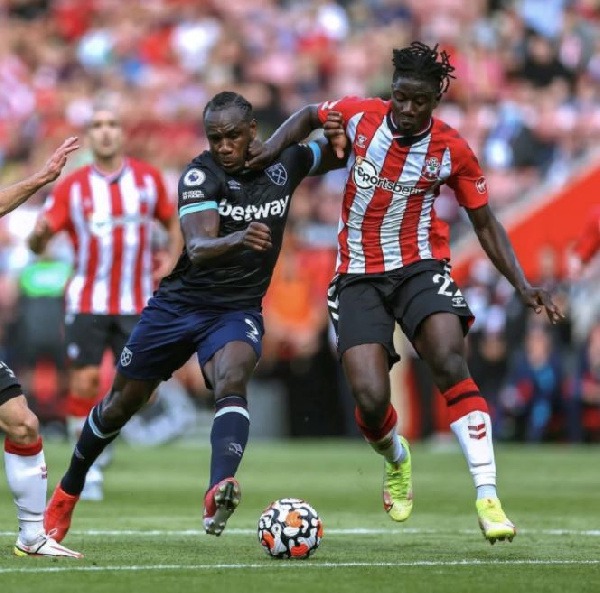 The 22 year old has been a defensive monolith for Ralph Hussenhuttl's Southampton this season, however he is yet to feature for the Black Stars. Salisu revealed few months ago that, he wants to focus on establishing himself at his new club before he will accept any call up to play for the national team. The paternship among Jonathan Mensah, Daniel Amartey and Alexander Djiku worked out well in Milovan's first game but the availability of Salisu in future would increase the defensive depth. 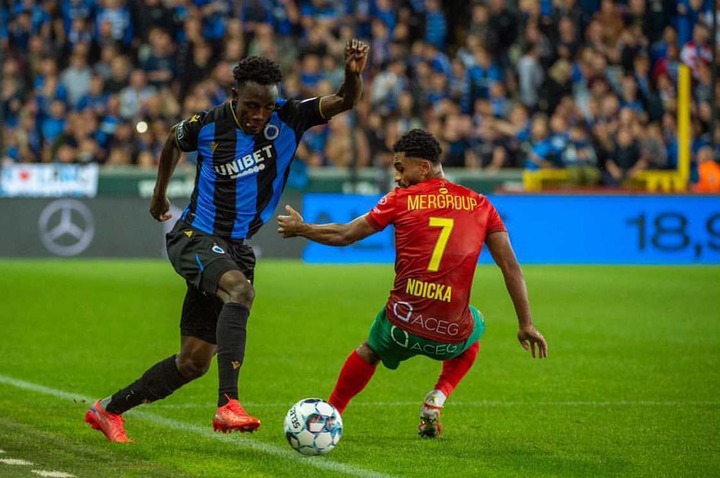 Sowah has been one of the exciting players in the Belgian Pro League this season, where he plies his trade with Club Brugge. The 21 year old is amazingly versatile and can play as a central midfielder, right winger, left winger, center forward and as an attacking midfielder. However at his new club, Philippe Clement fancies playing him on the right wing. Sowah is also yet to play the national team and his versatility would obviously be of massive help to Milovan Rejevac. 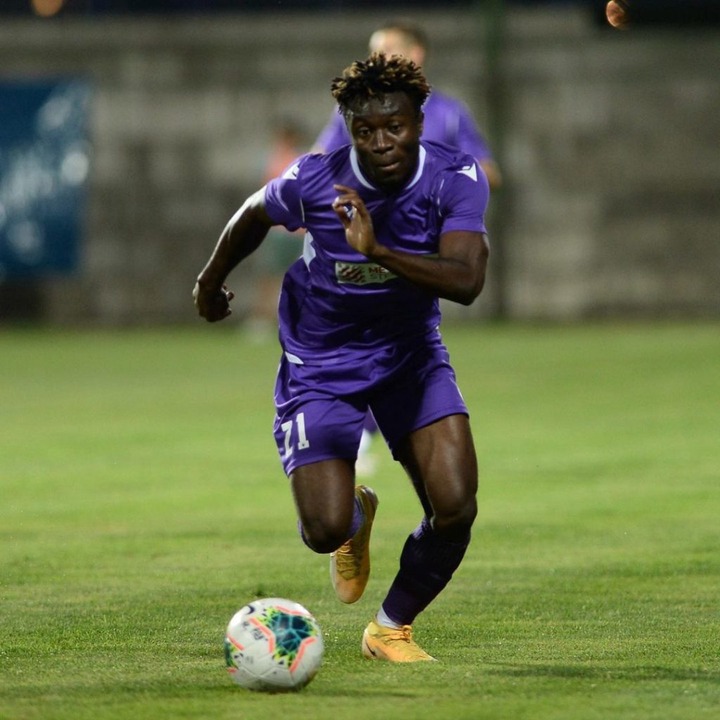 Mustapha plies his trade at Serbian second tier side, Radnicki Sremska Mitrovica on loan from serbian giants, Red star Belgrade. The 21 year old has began the novel season on a good note and already has 6 goals to his name after 11 matches at Mitrovica. He's primarily a center forward but sparingly deployed as a left winger, and can surely sharpen Milovan's attacking armoury.