Manchester united still don't want to part ways with the Portuguese Star.They want him to stay.

However, Manchester United completely understand that Cristiano Ronaldo wants to play in the UEFA Champions League and win some trophies before retiring, so IF he's determined to leave, then Manchester United should sell him because Erik ten Hag needs focused players for this rebuild. 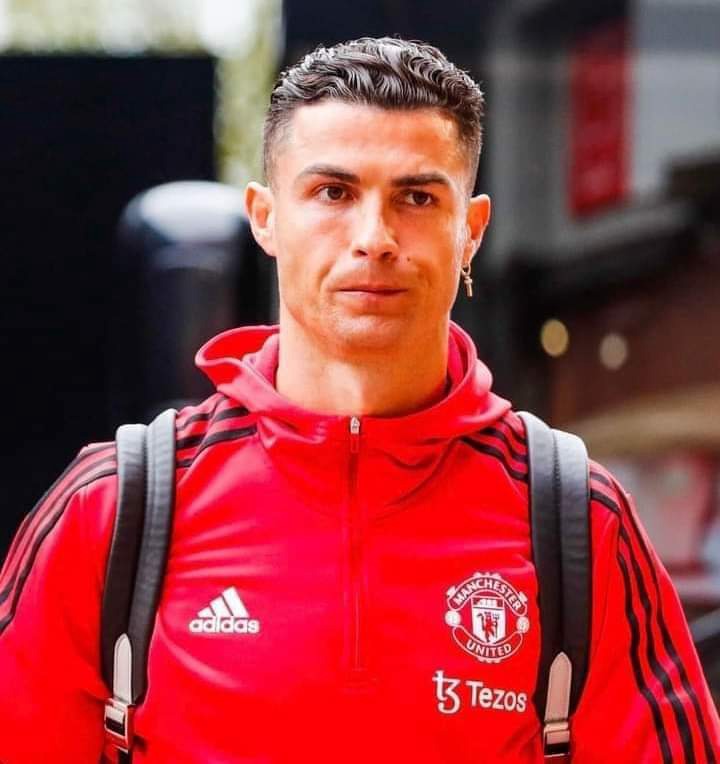 According to Multiple Sources, Cristiano Ronaldo has told Manchester United he would like to leave if they receive a suitable offer this transfer window because he wants to play in Champion League in the final Years of his Career.

Chelsea and Bayern are one of the Biggest Clubs till now who want to sign Ronaldo. Ronaldo’s determination to leave is based on his desire to continue playing Champions League football. 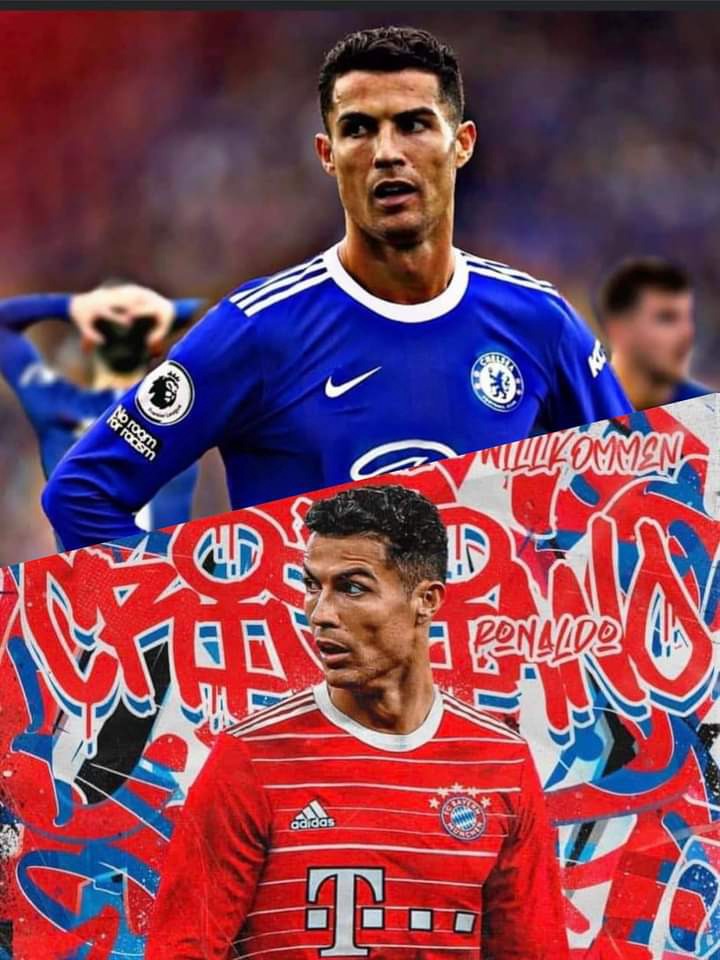 It's confirmed that Cristiano has told United he does not believe they will be in contention for the title next season.

What you Guys Think about this Situation, and let's Suppose if Ronaldo Left, Which Team should he Join.?