Four records of Lionel Messi in football, which could forever remain unbroken.

Sensational, marvellous, resplendent, unbelievable, scintillating, spectacular are some common words you mostly hear in a football commentary, when Lionel Andres Messi is on the field of play. The Argentine who stands 5'7'' is known for his startling displays, capable of making the difference in games anytime with some of the slickest of touches, amazing goals and his breathtaking dribbles. Since making his debut in 2004, he has been largely unerring contributing immensely to the success of the club he spent most part of his career, Barcelona. Among is achievements are numerous individual awards and records which are yet to be broken.

This article seeks to expatiate some of the unbelievabe records of Lionel Messi, which are likely to remain unbroken forever.

Most goals in a calendar year (91 goals). 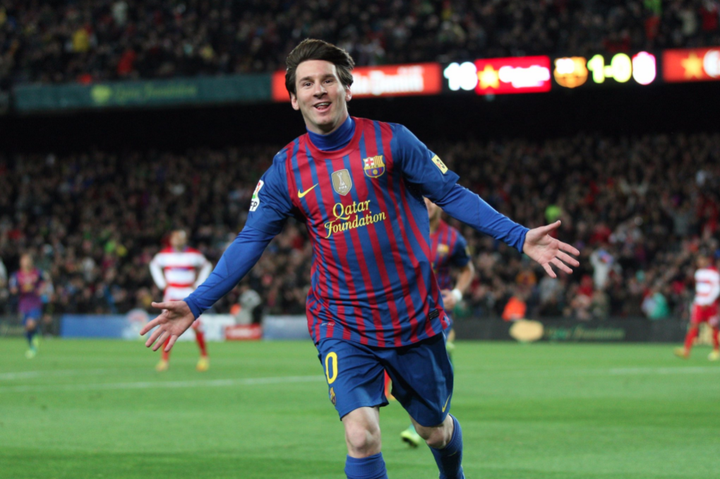 The 2011/12 season was an underwhelming season for Barcelona but Lionel Messi was incredibly amazing that very season. The Blaugranas relinquished the Spanish league title to their fierce league rivals, Real Madrid and were eliminated in the semi-finals of the UEFA Champions League by Chelsea. However they finished the season winning the Copa Del Rey, Super Copa de España, Super Cup and Fifa Club World Cup. Messi was the team's top scorer that season with a ridiculous 79 goals after 60 appearances for the club. 12 other goals from 9 appearances for his national team saw him rake 91 goals in a span of 365 days.

The closest any player came to the record was 69 and 63 goals (Cristiano Ronaldo) and infact Messi himself was only able to score just 59 in his second most prolific season, which suggests the record is unlikely to be broken by any player any time soon. 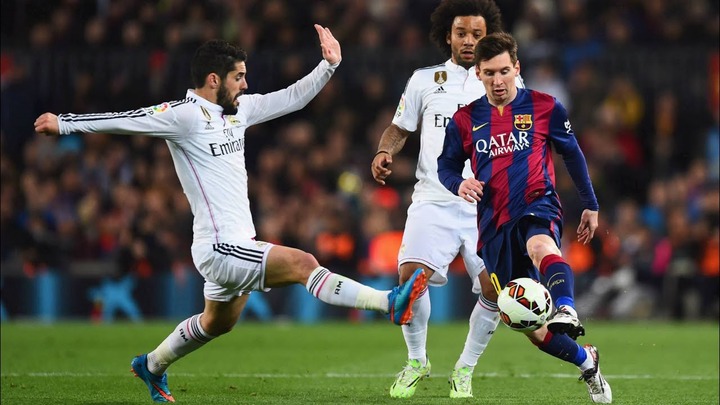 Messi is the all-time topscorer in the Spanish league, having an insane 474 goals to his name. This is one of his enviable records likely to remain unbroken for a longtime. Once again the closest any player came to this number was 311 goals, by Cristiano Ronaldo, with former Athletico Bilbao forward, Telmo Zarra the third highest with 251 goals. The likes of Raul Gonzalez, Ronaldo Nazario de Lima, David Villa, Zlatan Ibrahimovic, Samuel Etoo, Fernando Torres and Thierry Henry were some of the prolific strikers to play in the league but none was able to hit such height. 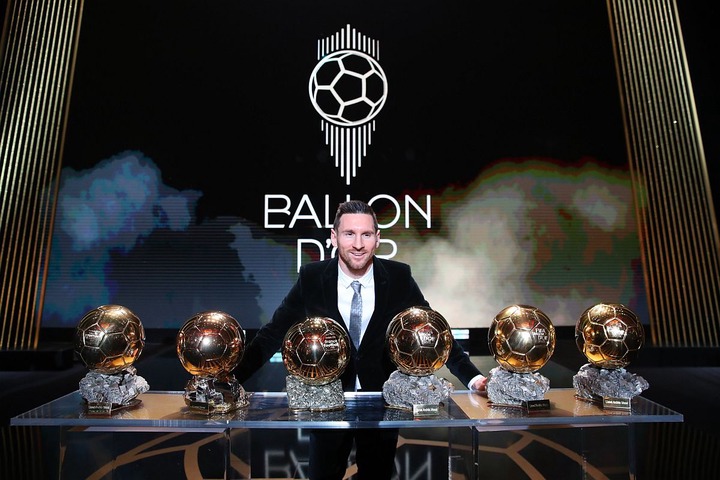 Messi's record for most Ballon d'or is the reason many consider the Argentine forward, The Greatest Footballer of All Time. Lionel Messi won the award for the first time in 2009 and went on to win three more, all consecutively till Cristiano Ronaldo impeded his dominance in 2013. However he returned to win it in 2015 and in 2019 and currently rumoured to be the winner of the next Ballon d'or to be announced next month.

Most La Liga goals in a season (50 goals) 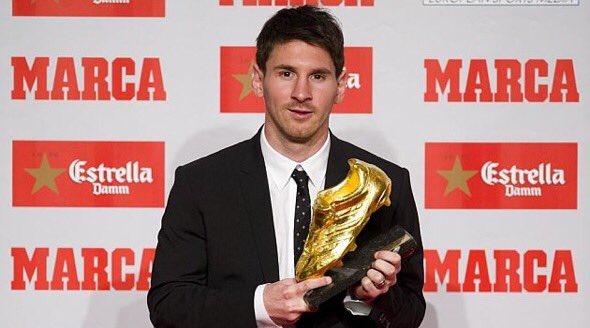 His 50 La Liga goals in the 2011/12 season is still an eyebrow-raiser and no player has been able to surpass that record yet. Once again his longtime rival, Cristiano Ronaldo is the only player who nearly equalled the record in the 2014/15 season, but unfortunately finished the season two goals behind. This record is also likely to remain uncompromised for a longtime.

Did you like the article? Do us a favour by sharing it across all platforms and don't hesitate to comment as well.