Did know that these players are Ghanaians

By NanaYawMakanaky (self meida writer) | 11 days Here are some players you didn't know they were Ghanaians: 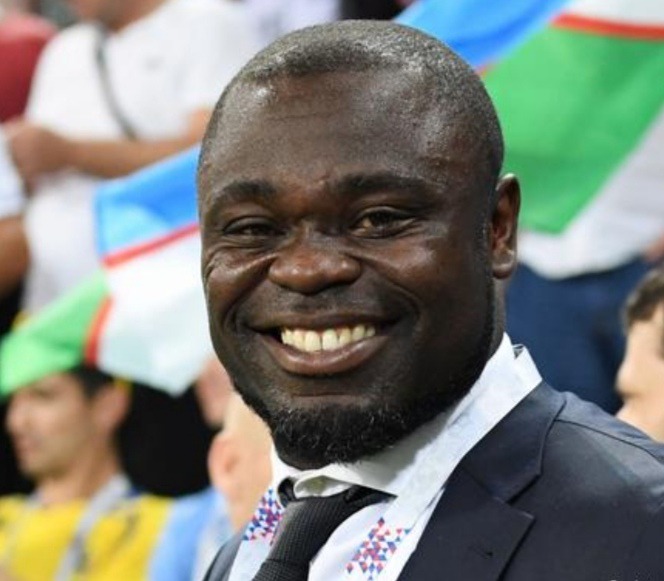 Gerald Asamoah was on born 3 October 1978 at Mampong, Ghana. Gerald is a Ghanaian-born German former professional footballer who played as a forward. He was known for his pace and strength. 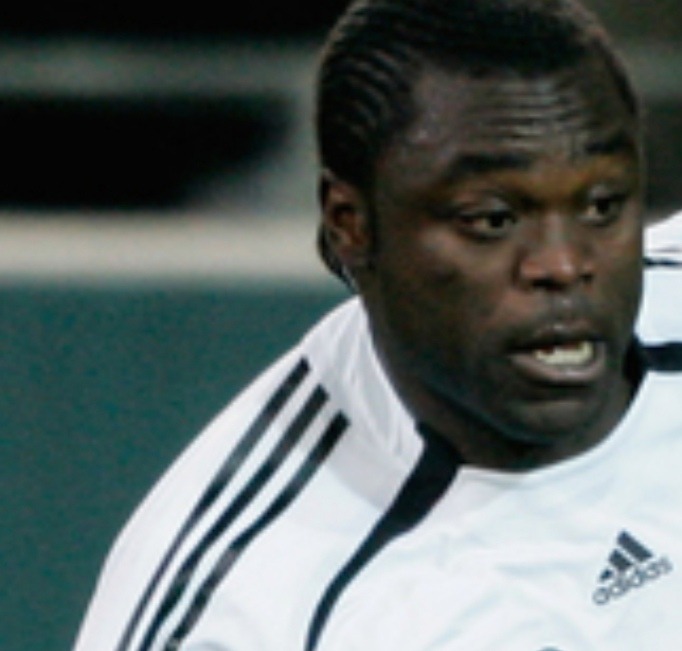 He made his debut for Germany in 2001 against Slovakia, making him the first African-born black player to ever play for the side, as Erwin Kostedde and Jimmy Hartwig, two previous internationals with black ancestry, were both born in Germany to African-American fathers. 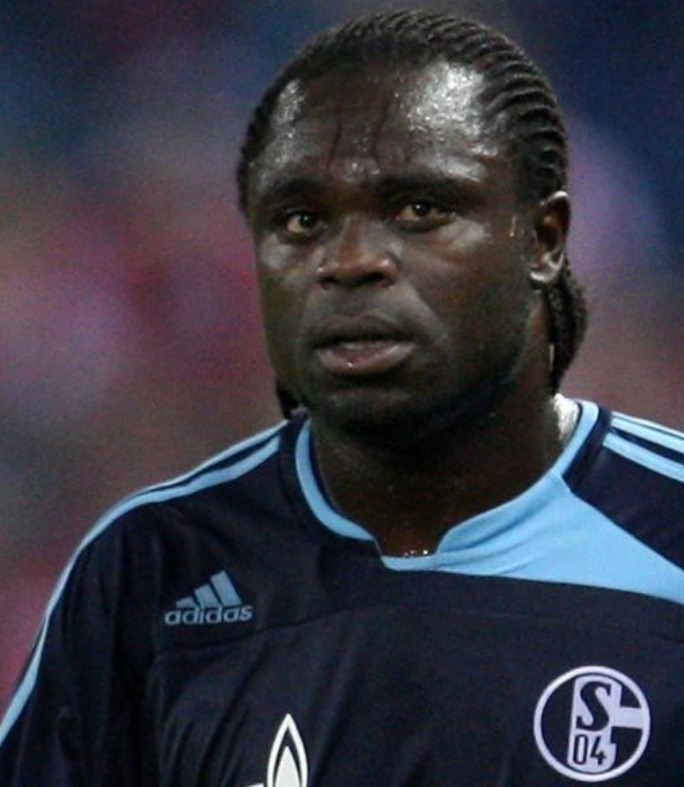 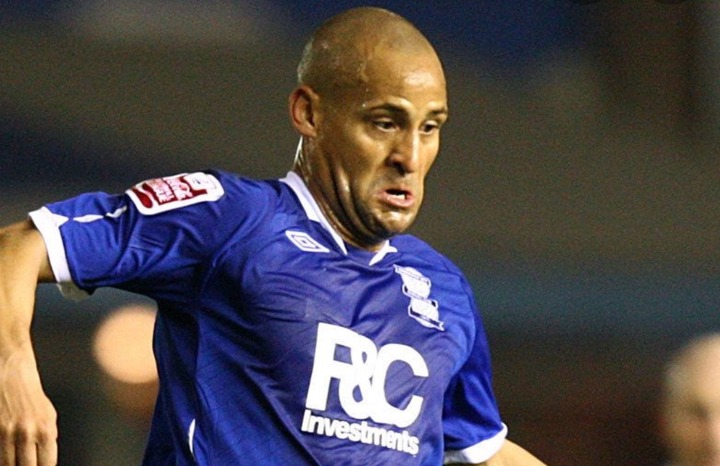 Nigel Francis Quashie was on born 20 July 1978. Quashie is an English-born Scottish former footballer who played more than 300 games as a midfielder in the Football League. Between 2004 and 2006, he represented Scotland, the country of his grandfather, at full international level on 14 occasions. 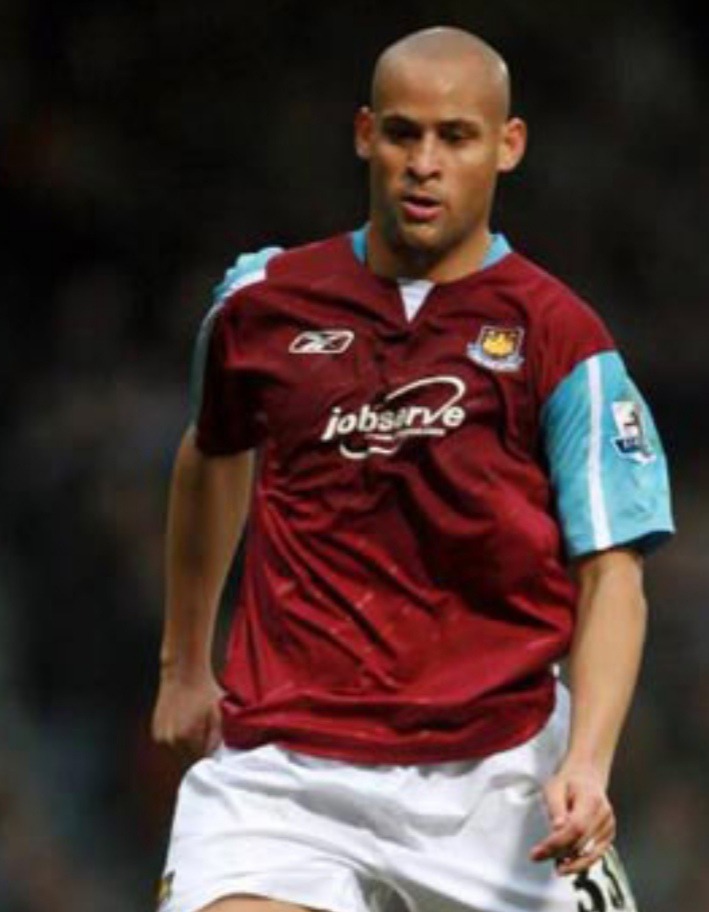 Quashie was born in the London Borough of Southwark to a Ghanaian father and an English mother. He was married for ten years to Joanna, with whom he had a daughter and a son, who died shortly after birth in 1999. 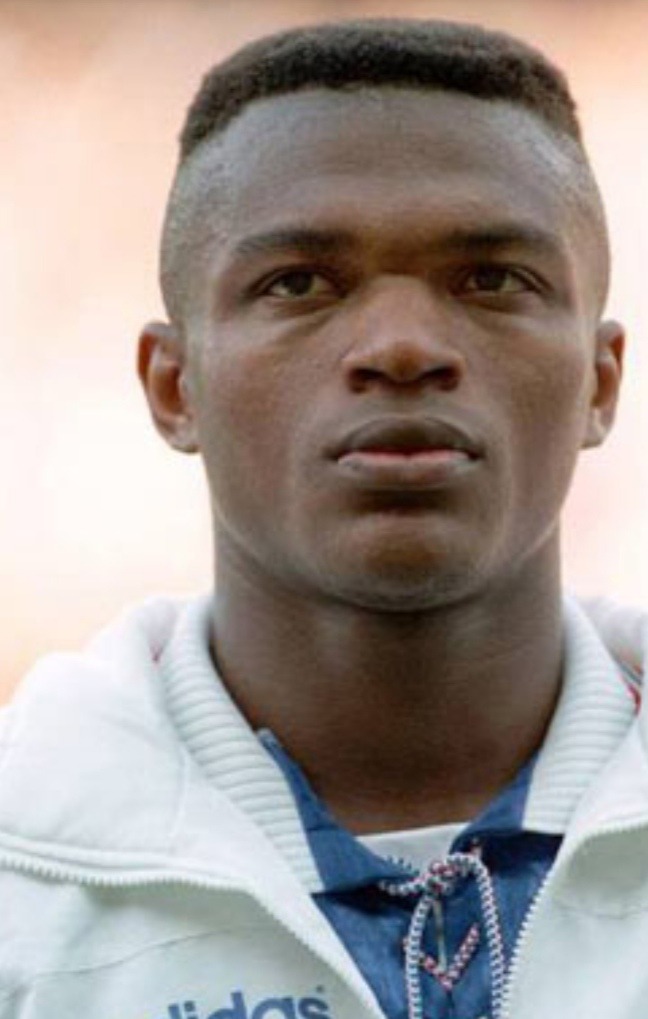 Marcel Desailly was born 7th of September 1968 at Accra, Ghana. Desailly decided to play for France instead of his parents home, Ghana. Desailly is a French former professional footballer, widely considered to be one of the greatest centre-back’s or defensive midfielder’s to ever play. 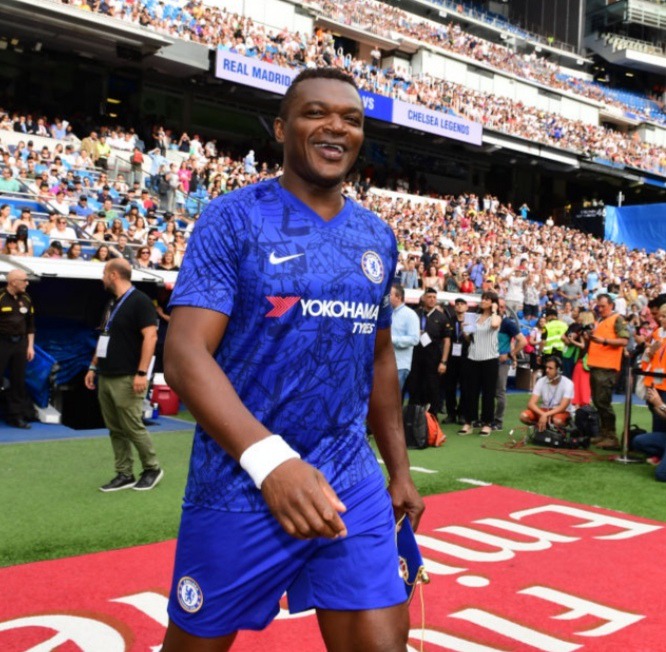 During a successful career at club level, lasting from 1986 to 2006, Desailly won several titles, including UEFA Champions League medals with both Marseille and A.C. Milan, and also played for Nantes and Chelsea, among other teams. At international level, he collected 116 caps between 1993 and 2004, scoring 3 goals, and was a member of the France international squads that won the 1998 World Cup and Euro 2000. 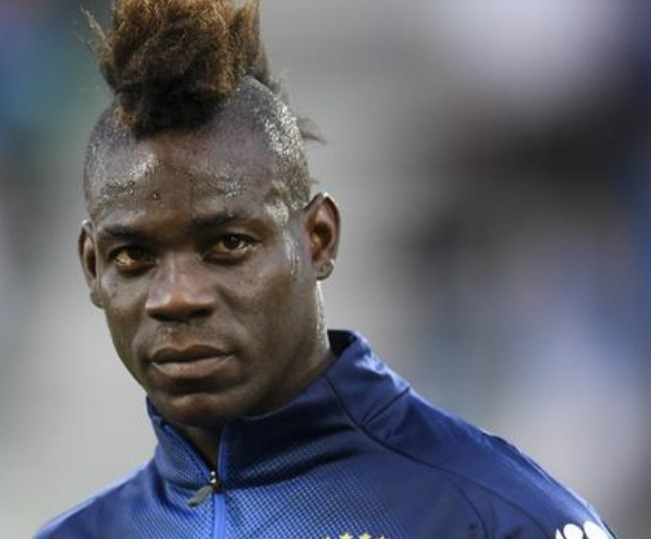 Balotelli was born Mario Barwuah on the 12th of August 1990 in Palermo, Sicily to Ghanaian immigrants. The family moved to Bagnolo Mella in the province of Brescia, Lombardy, when he was two. In 1993, when he was three, he was placed in foster care to the Balotelli family when his own family was unable to pay for his health care needs. 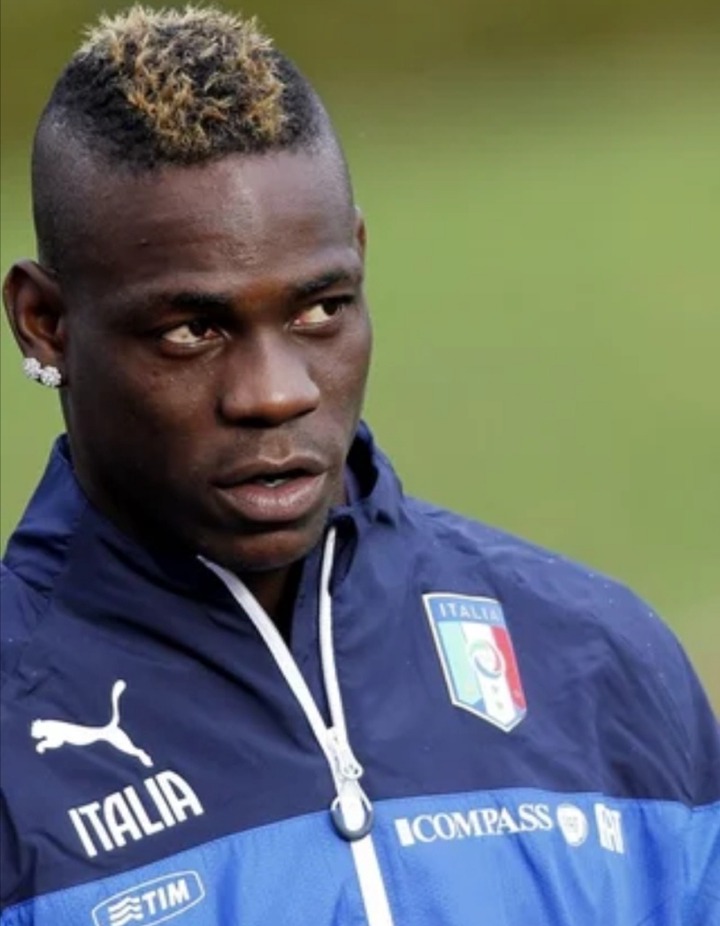 His foster parents are Silvia, the Jewish daughter of Holocaust survivors, and Francesco Balotelli. They lived in the town of Concesio, Brescia, in northern Italy. Mario Balotelli is an Italian professional footballer who plays as a striker for Serie B club Monza. 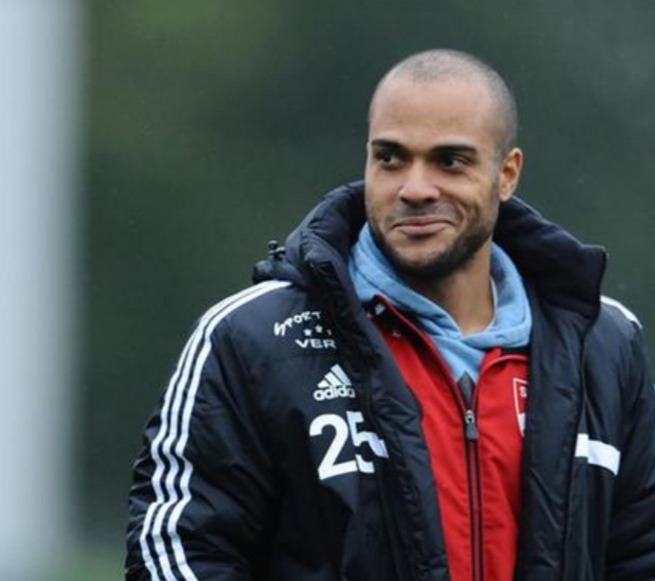 Odonkor was bone on the 21st of February 1934 in Bünde, North Rhine-Westphalia, to a German mother and a Ghanaian father. The speedster was a product of Borussia Dortmund's youth side. Odonkor represented the German national team in one World Cup and one European Championship 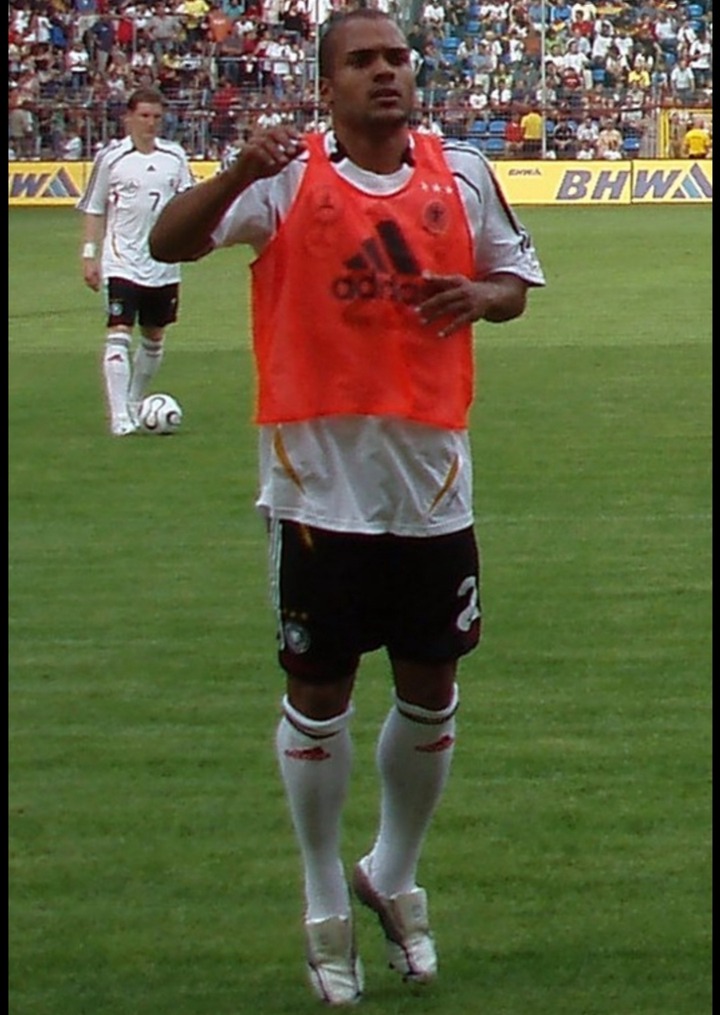 David Odonkor is a German former professional footballer who played mainly as a right winger, and the current manager of TuS Dornberg. He started playing professionally with Borussia Dortmund, appearing in 90 competitive matches. 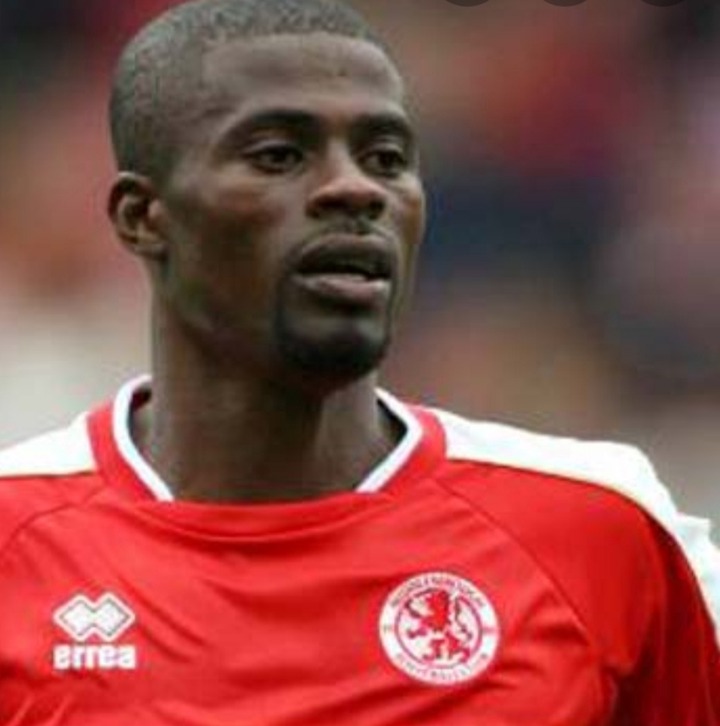 Boateng was born on the 5th of September 1975 in Nkawkaw, Ghana. Boateng is a former Dutch footballer who is of Ghanaian descent.

Although born in Ghana, Boateng chose to represent Netherlands at international level, earning four caps in total for Oranje. Boateng made his international début for the Netherlands in a 1–1 draw with Denmark in November 2001. 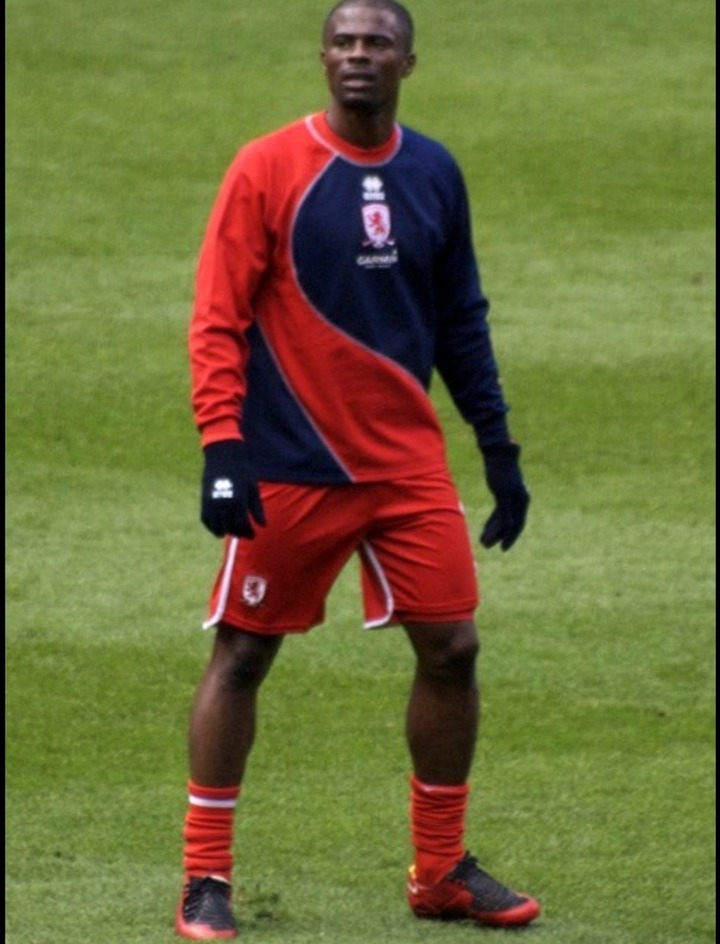 Notable English clubs he played for are Middlesbrough, Aston Villa and Hull CityHe is currently the technical director of Kelantan FA playing in Malaysia Super League.