This season's MTN FA Cup grand finale will be played at the Baba Yara Stadium in Kumasi on Sunday, June 26, 2022.

Defending champions Accra Hearts of Oak will take on former winners Bechem United for the trophy after they both won their respective semi-final matches.

The Phobians defeated Dreams FC 3-2 in their semi-final game whilst Bechem United beat Aduana FC 2-0 in the other semi-final encounter to set up this meeting.

The Baba Yara Stadium in Kumasi has been announced as venue for this encounter with the winner of this season's competition set to represent Ghana in the CAF Confederation Cup competition next season. 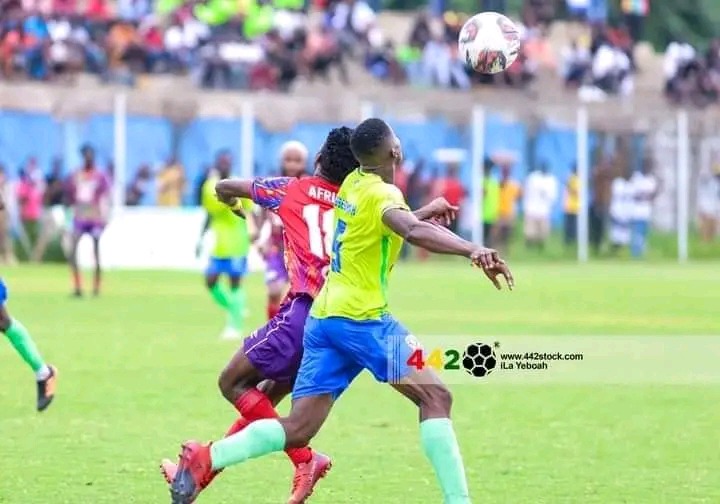 Hearts of Oak won the trophy last season after defeating AshantiGold SC 8-7 on penalties and, they are aiming to make it back-to-back wins this season.

Bechem United won the trophy in 2016 after defeating Okwawu United 2-1 in the final played at the Sekondi Sports Stadium at Essipong in the Western region.

They will be eager to get their hands on the trophy again and go on to partake in the continental competition next season.

In the ongoing Ghana Premier League, GPL, there was nothing to separate the two sides as both of their league games ended in a draw; 0-0 in Accra and 1-1 in Bechem.

For the knock out competition, a winner ought to emerge at all costs, and, that will be determined at the Baba Yara Stadium in Kumasi on Sunday, June 26 as the Garden City awaits.

Accra Hearts Of Oak To Get Managing Director In September, Two Names Are In The Final Stage

Sad News: Four People Die This Afternoon In A Horrific Accident At Apam.