Is Cristiano Ronaldo Now The Greatest Footballer Ever Lived? Check Out His Current Club Trophies

By Phlexnews (self meida writer) | 1 months 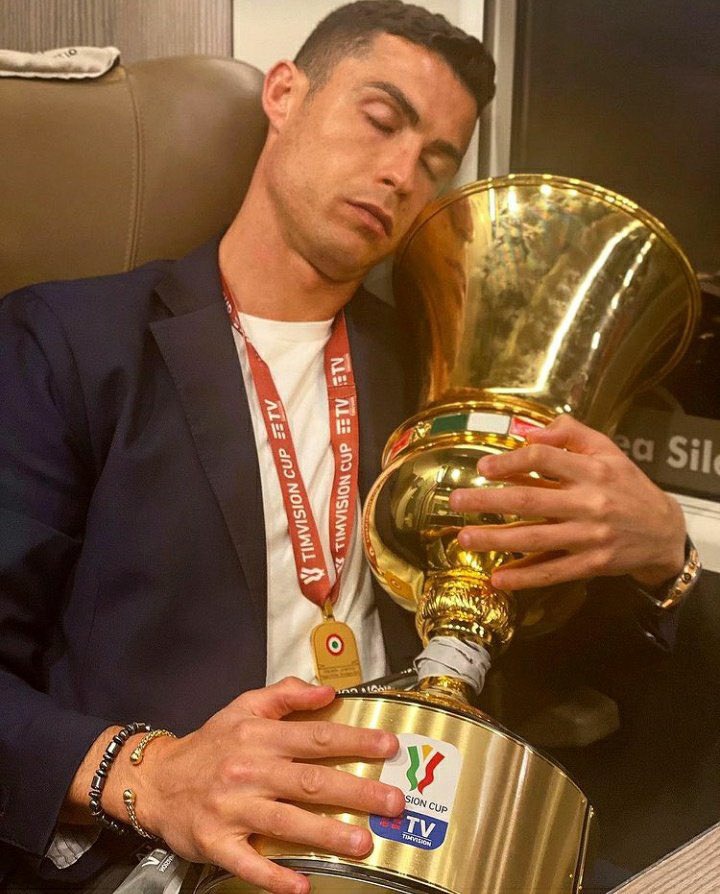 Cristiano Ronaldo who is affectionately called CR 7 has done the most in the world of football. Whoever scouted or discovered him should be praised for such a great discovery. He has given football fans so many reasons to watch him play football. At age 36, he looks like a teenager when playing. He got the energy, the skills and the speed.

He has such a mouthwatering history in football. His records at the moment looks unbreakable. The football wizard and the goals scoring machine keeps on adding trophies season after season. CR 7 has a remarkable records in the top flight clubs he has played for in Europe. 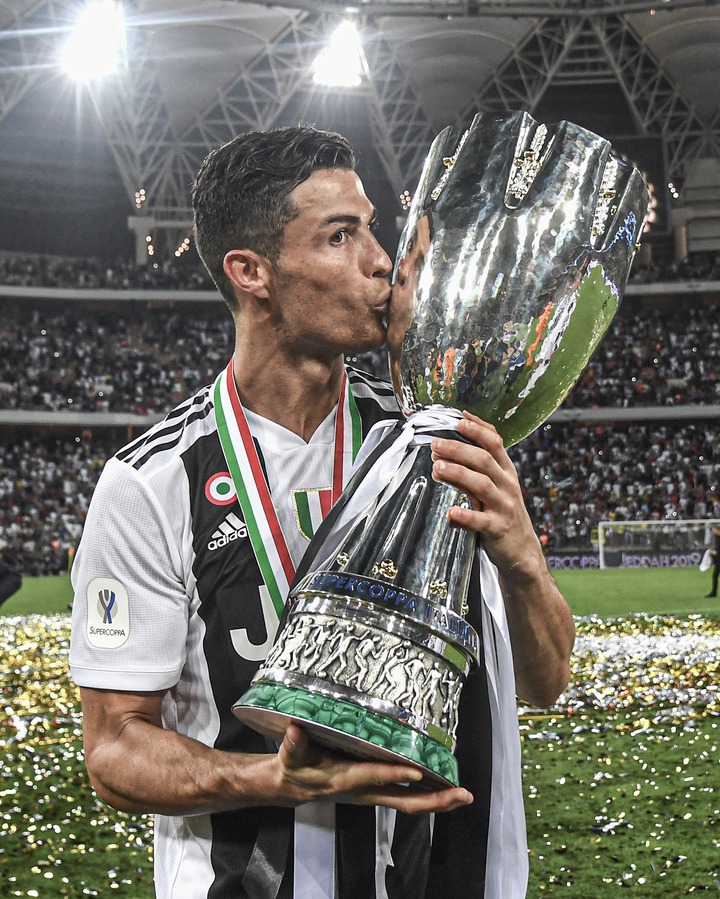 He is the only player in history to win all domestic trophies in England, Spain and Italy. Any league he participated in, he won it. The Portuguese international has conquered these countries with his skills and hard work. He just can't allow a trophy to pass by him.

He is a player you need to be extra careful when writing his records because you may easily leave some out simply because they are many. Let me take you his current club trophies. 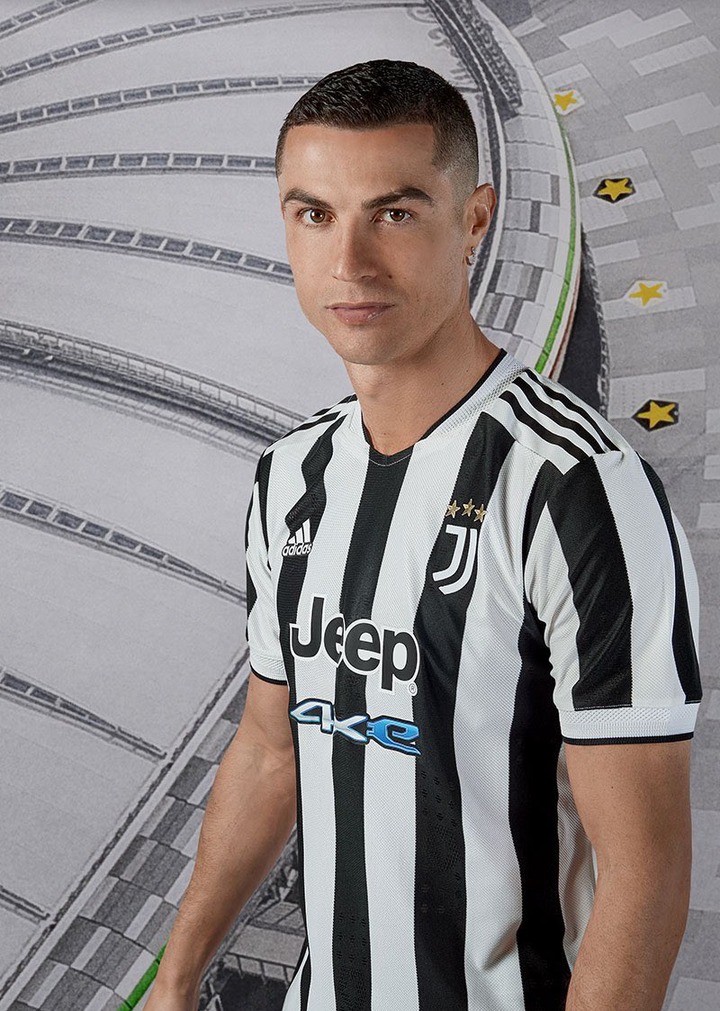 What a player he has been over the years! Ronaldo has incredible goal records in the top three countries he has played for. At Manchester United, he scored 118 goals. At Real Madrid, he scored 450 goals and has also scored 100 goals for Juventus. He is playing for Juventus and therefore possible he can add another goals to his goal tally.

He has been compared with Lionel Messi several times. Football has been blessed with these two great players. One is definitely ahead of the other in terms of trophies and goals won at a different leagues in three different countries. It is clear Cristiano Ronaldo is ahead of Lionel Messi in terms of the above records. 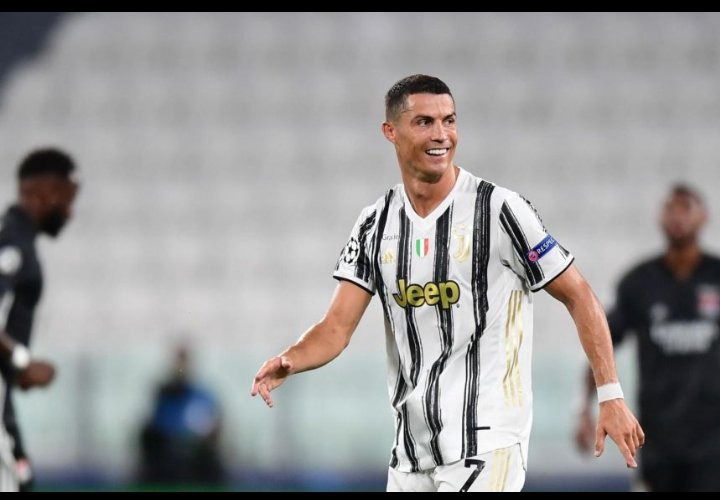 I'm not making comparison between the two great players but just brought Messi in to make a point here. Apart from the club records, Ronaldo has scored 103 goals for Portugal and also won a trophy with the Portugal national team. Obviously, he is on the way of becoming the greatest footballer ever lived on the planet.