1. Juventus is expected to offload two players in order to permit the free transfer of Manchester United star Marcus Rashford. 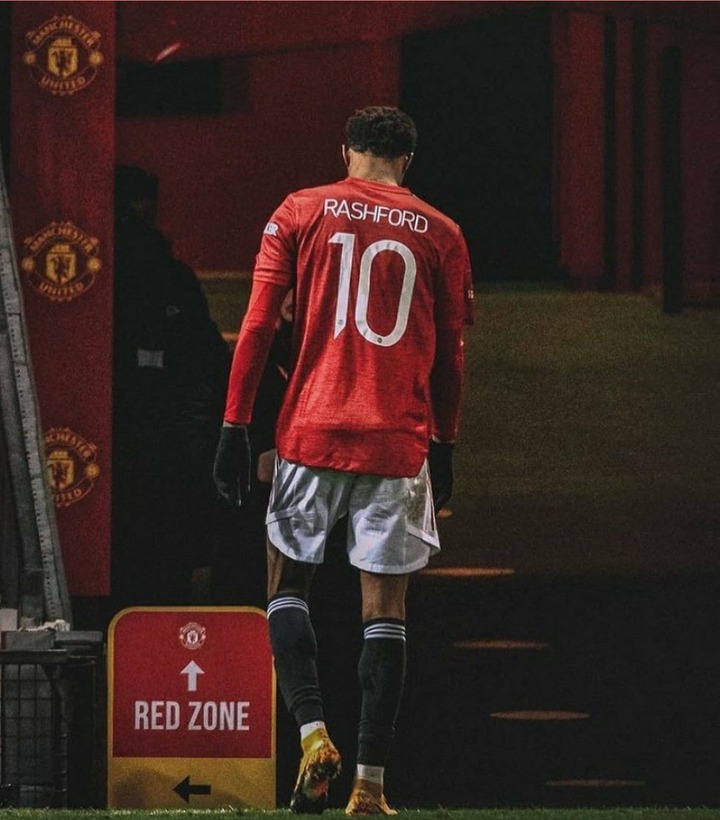 2. Paul Pogba's contract at Manchester United expires next summer, and despite the Red Devils' heavy recruitment, the Frenchman has yet to put pen to paper and sign a contract extension. 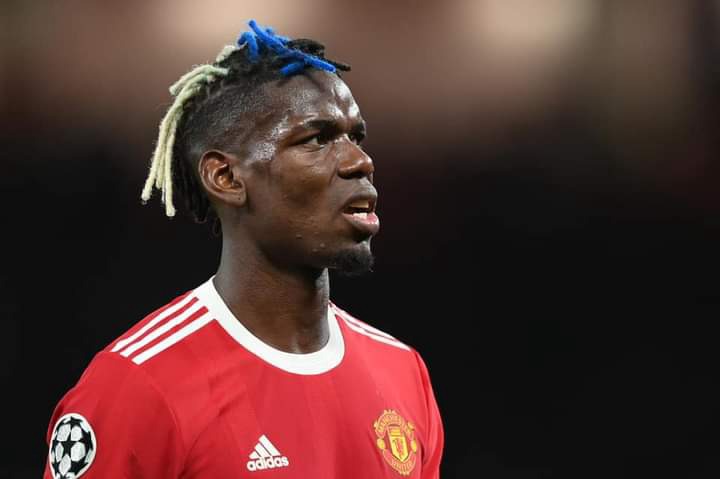 That might open the door for former club Juventus to join the race, as they continue to scout the 2018 World Cup winner on the open market.

Pogba, who was formerly regarded as one of the club's finest players, has had a strong start to the current 2021-22 season, as seen by his seven Premier League assists.

According to a recent rumor from Spanish newspaper AS, both Juventus and Real Madrid are interested in signing the outstanding midfielder.

The former are seen to be the frontrunners for the France international's signature, and they could shed current midfield combination Aaron Ramsey and Adrien Rabiot to free up finances to ultimately bring him back to Turin.

3. Chelsea and Andreas Christensen have reached an agreement to extend his contract. It's just a matter of time before the paperwork is signed, when the final details are worked out. 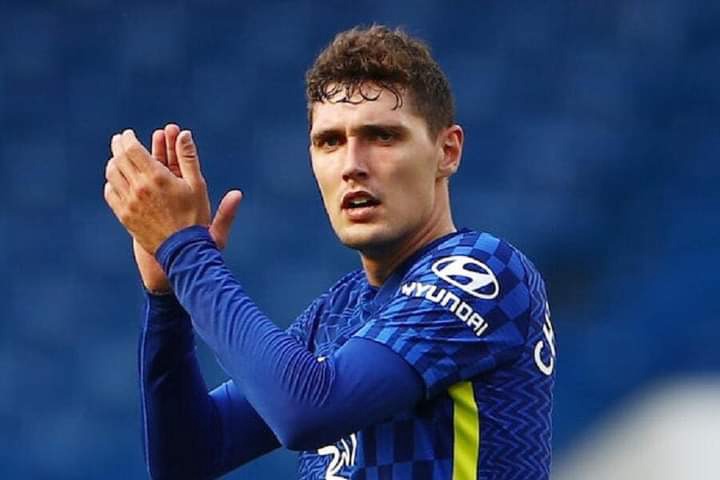 Two teams have expressed interest in Christensen in recent weeks, but there will be no talks because he is set to sign a new contract.