6 current teammates who hate each other

By Acquafilla (self media writer) | 1 year ago

Its a well known fact that some team mates hate each other to the extent that they don't even talk to each other off the pitch. Obviously, very few players admit their dislikes of their team mates but some intentions boil over into the light of the day. Here are 6 current teams who don't like each other one bit. 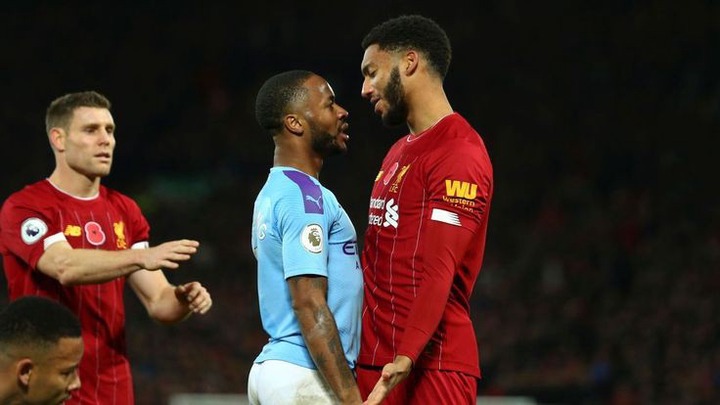 Well, they don't play in the same club, Raheem Sterling and Joe Gomez share the same national team, at least when they have been kicked out from the squad. In November 2019, there was a major altercation between the player during the Liverpool vs Man City match. A series of small incidents that turns into a real fight the next day when both Sterling and Gomez found themselves in the england team. The Manchester city player refused to greet the Liverpool defender. " You think you're big man now?" He grabbed him by the neck and scratched him on his face. Gomez appeared at training with a small gush on his face while Sterling was told to go home. Since then the doers between Liverpool and City has always been watched attentively. In 2012, the relationship between the two Belgium internationals broke down when Coutois allegedly seduced Caroline who is de Bruyne's ex girlfriend. Caroline explained that; "during the summer 2012, I found out Kevin has been seeing my best friend. I asked him to chose between her and me because i wanted to give him another chance except the love has dried out". De Bruyne stopped making an effort and grew distance from his girlfriend. She continued by saying, "I went to Madrid with friends and I met Thibaut. He was kind, he cooked me a meal and brought me comfort. Its true something happened which shouldn't have happened. But in one night, Thibaut gave me more than Kevin did in three years". From that day onwards, Coutois and Kevin are nothing more than colleagues. 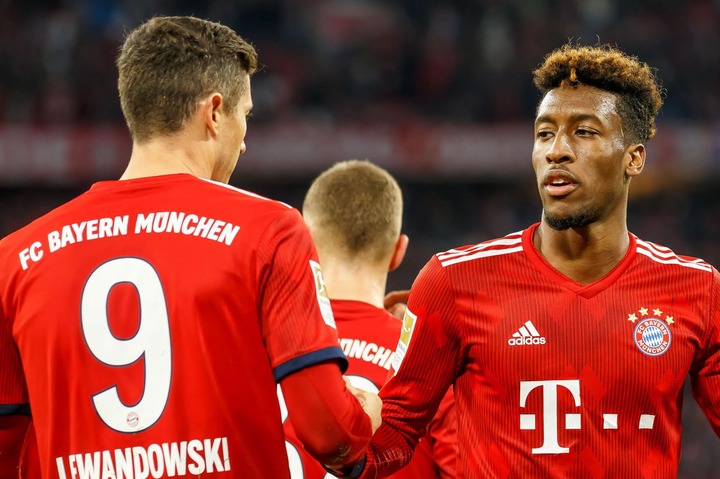 Lewandowski has absolutely nothing to fear from Coman. In April 2019, the french man threw a few punches to Lewandowski who responded the same way. A violent fight that broke out after Lewandowski critised Coman who he thought was too selfish. Unfortunately this fight left scars whiles the incidents was delt with internally, the players will be going for vacation together anytime soon. Their relationship is friendly enough on the pitch but according to informations, it's very cold likewise. 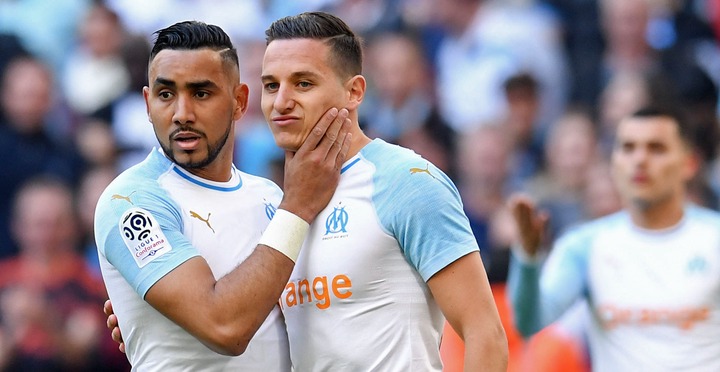 The relationship between Thauvin and Payet is chaotic. The two players haven't liked each other since they played together at Marseille. In February 2015, Thauvin insulted Payet in the middle of a match "don't speak to me, go you son of a b....!". 6 years on, the two players are still wearing the same jersey and hates each other very much. As crazy as this may seem OMs coach Andres Villas Bowers acknowledge the existing tension saying, "I don't think they will be spending their vacation together. But it's not the first locker room where I've been where players players can see eye to eye." Payet dislike Thauvin for his selfish behaviour. Thauvin can't accept this critisism from Payet whose form is far from being perfect. 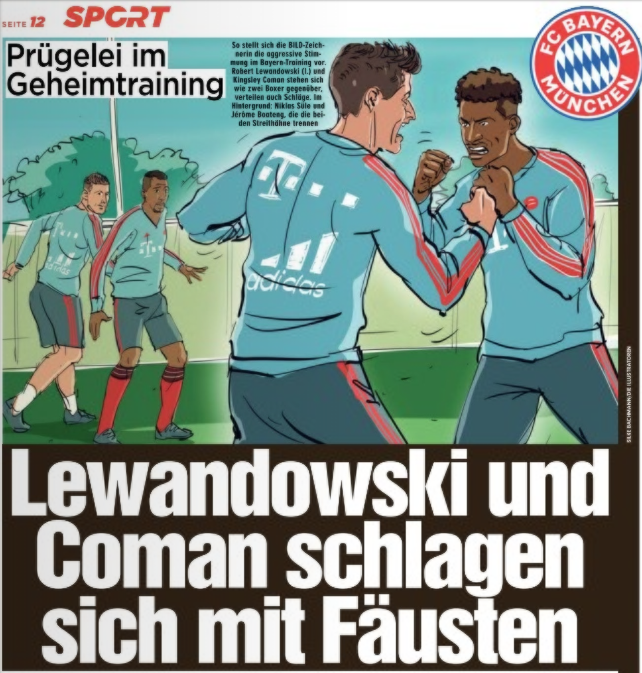