By MarvelousJude (self media writer) | 1 year ago

Leicester City played West Brom in the Matchday 1 of this EPL season meaning it was their first match this season. The match was pretty tough as both teams found it difficult to score goals. Here below is a brief highlight on the match.

At the earlier minutes of the match, the stadium was dry as no goals were recorded from both teams. However, there was still action in this match as both teams made lots of goal attempts.

Both teams had many chances to score but, unfortunately, they were all futile. Surprisingly, no goals were recorded in the first half with the scores standing at 0-0. 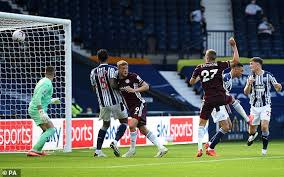 During second-half, Leicester City finally broke the tie thanks to an outstanding goal by Timothy Castagne at the 56th minute of the match with an assist from Praet allowing them to take the lead.

Luck smiled on Leicester City once again as they extended their lead thanks to a penalty goal by our one and only Jamie Vardy at the 79th minute of the match. This took the scores to 2-0.

Few minutes later, Leicester City extended their lead thanks to another penalty goal by Jamie Vardy. This player is the master of penalties. 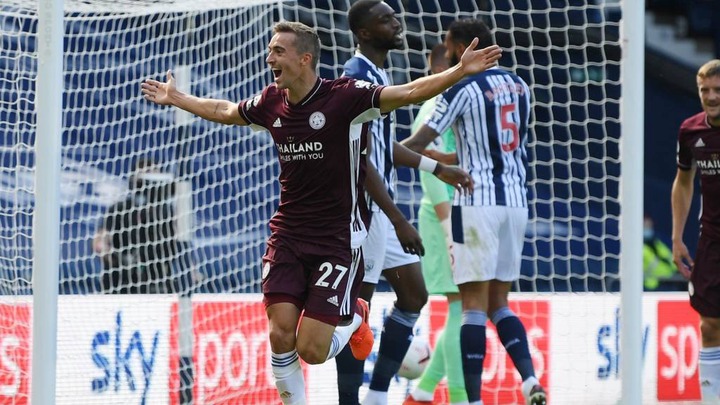 Eventually, the match ended with Leicester City defeating West Brom by 3 goals to nil. From my perspectives, Leicester City performed excellently in this match especially in this second half. If they can keep this up, they might have a shot at winning the Premier League title.

Here are some stunning photos of the match.