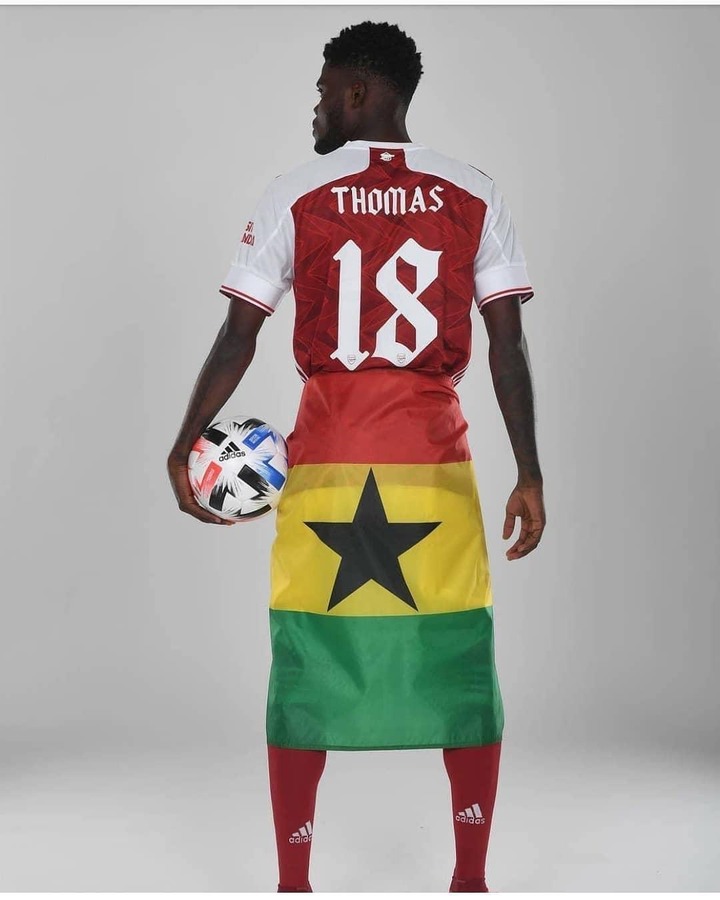 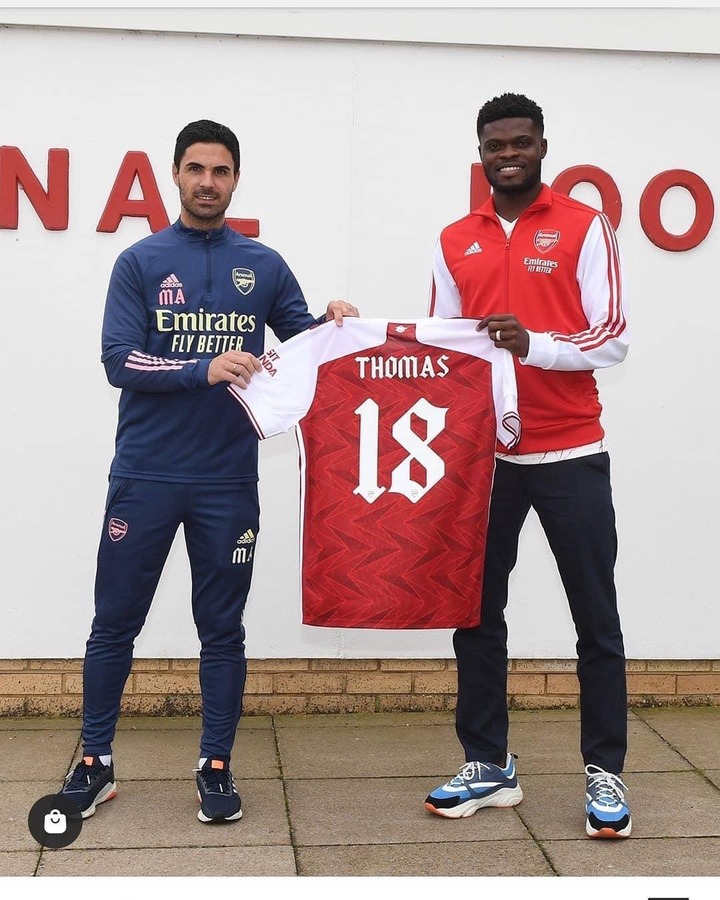 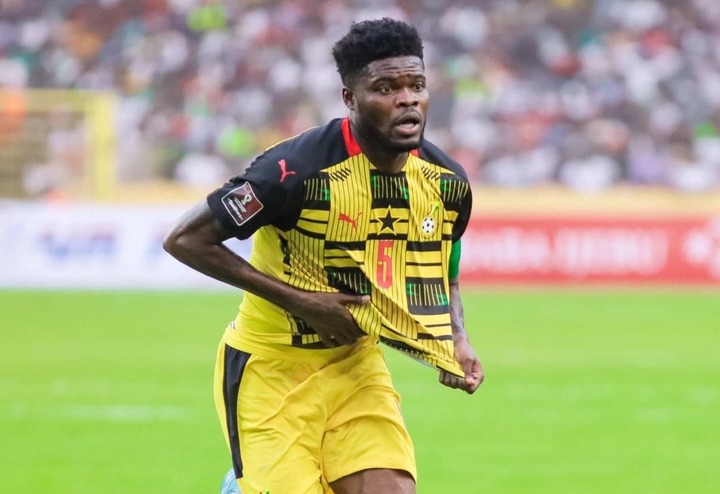 homas Partey joined Arsenal from Atletico Madrid, becoming a regular player after his switch. He is regarded as a huge figure in Arsenal, which is evident when he is taken away by injury. He managed to score on few occasions for Arsenal but injury almost ruined his brilliant form for Arsenal. Aside coming in with few goals, Thomas Partey could not have been left out of discussions whenever Arsenal play. He, on many scenarios, was the talking in midfield as he usually ends game as the best midfielder. 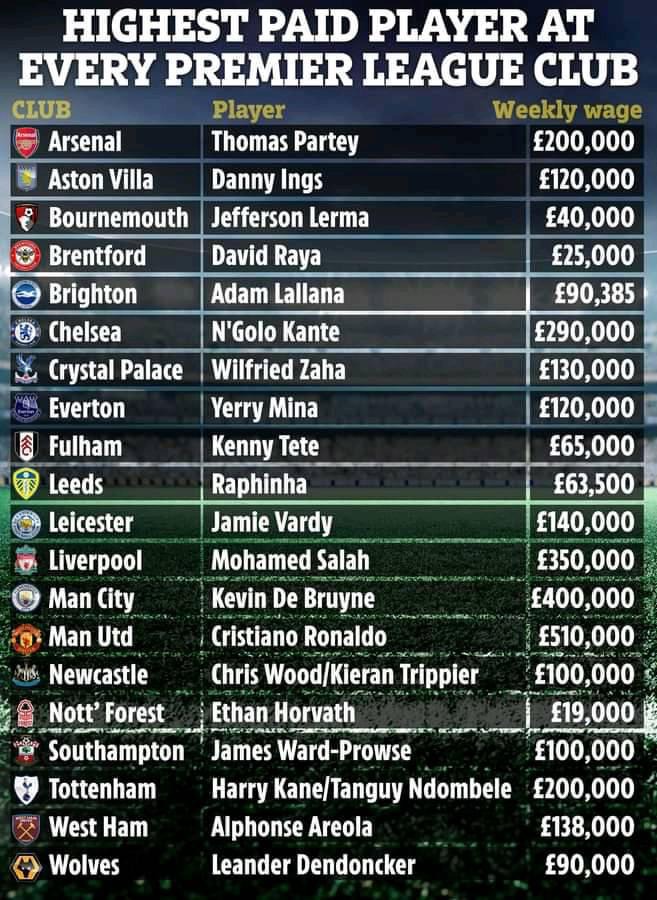 His performance was not only crucial for Arsenal but Black Stars of Ghana as well. He was part of Black Stars squad that sealed a World Cup qualification over neighboring Nigeria. Ghana could only make it to the global football tournament after Thomas Partey had opened scoring, which was later canceled via spot kick. That was short of ending Ghana’s ambition as an away goal rule went in favor of Thomas Partey and his colleague. The absence of Dede Ayew meant it was time for Thomas Partey to lead the action for the Senior National team. Coach Otto Addo will fully count on him to make an impact in Qatar later this year.

On the same list, another African player, Egyptian forward Mohammed Salah appears as the highest earner at Liverpool with £350,000.

African players continue to hoist the flag of the continent high in esteemed leagues across the world.