By elinews24 (self media writer) | 4 months ago 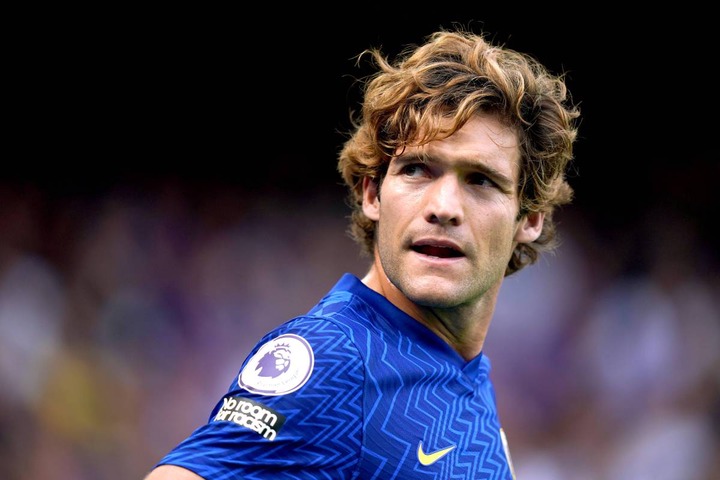 His move to Camp Nou is impending until the deal has been made on his move.

'Mundo Deportivo' reports that the signing of Marcos Alonso is "imminent". In fact, the Blue's left-back asked Tuchel not to play in Saturday's Premier League opener against Everton.

Marcos Alonso's agent, Fali Rama, made it clear last Wednesday during the meeting concerning the basis of the contract with Barcelona, the deal is almost done for his move.

Chelsea has agreed to let Alonso go for Ten Million Euros (10million euros) if the Spanish side is willing to execute this contract.

Chelsea's right-back was willing to request a transfer to Barcelona. This move also captures his intentions of being closer to his family and country.

With this decision to be made, everything to a declared week on whether he will join the Catalan giants. With this decision, the Spanish winger will follow his dad's example of playing for Barcelona.

Content created and supplied by: elinews24 (via Opera News )