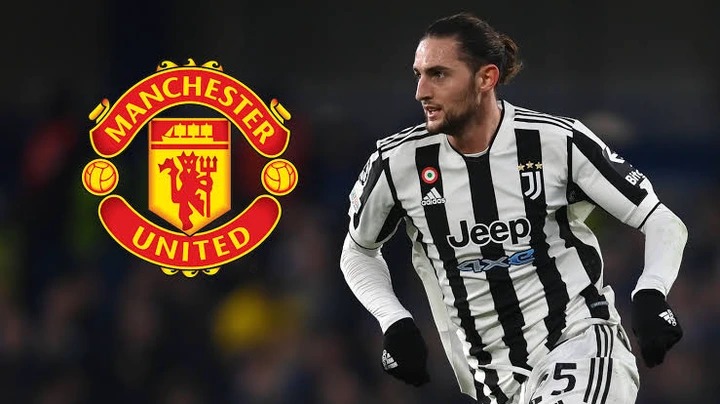 Christensen has not yet completed the official registration process, and the deadline for doing so is in only two days. On social media, the former Chelsea defender has made a cryptic comment that suggests he may be on his way out of Barcelona sooner than previously thought. Christensen has turned to Instagram, where he has removed a post of his that announced his transfer to Barcelona and replaced his profile photo to one of him wearing a Blues jersey while clutching the Champions League trophy. Christensen has also changed his username to @chelseafc.

A Former Chelsea Player Is Going Back To The Premier League.

Following the expiration of his contract with Corinthians, Willian is expected to complete his transfer to Fulham. He had a contract with the Brazilian club that would have kept him playing for them until 2023, but he wanted to transfer to England, where he had previously played for Chelsea and Arsenal.

A blow is dealt to Arsenal by Gakpo.

Arsenal's ambitions of acquiring Cody Gakpo have been dealt a significant setback, which is disappointing news for the club.

The winger's current deal at PSV Eindhoven runs until the year 2026. It seems now that PSV will not sell him this summer despite the interest shown by the Gunners, who have expressed their desire to do so.

It's possible that Rabiot won't sign with Manchester United.

According to the Italian journalist Carlo Laudisa of Gazzetta dello Sport and reported by Express, Adrien Rabiot may not join Manchester United this summer because he prefers to see out his contract at Juventus and leave for free next summer. This information was obtained by Express from Carlo Laudisa.

A proposal in the amount of £20 million has been submitted by Nottingham Forest for Emmanuel Dennis.

Emmanuel Dennis, a striker now playing for Watford, has received a new offer from Nottingham forest, which indicates that the recently promoted club is interested in acquiring his services.

Here Is The English Premier League Team Of The Week.