By Mickeyonline (self media writer) | 4 months ago

The game between Ghana and Gabon has raised a lot of concerns on what exactly caused the chaos among the two teams. Many people have taken it to the social media to react to the incident that happens after the match. Though the Black Star Captain, Andrew Dede Ayew in his post match interview took time to explain to the people what actually caused the chaos. According to the video which was spotted after the match saw a Ghanaian striker, Benjamin Tetteh who was seen throwing a punch at a Gabonese Player. According to a news coming in today suggests the Ghanaian Player, Benjamin Tetteh has been banned for three games for punching the player after the game. 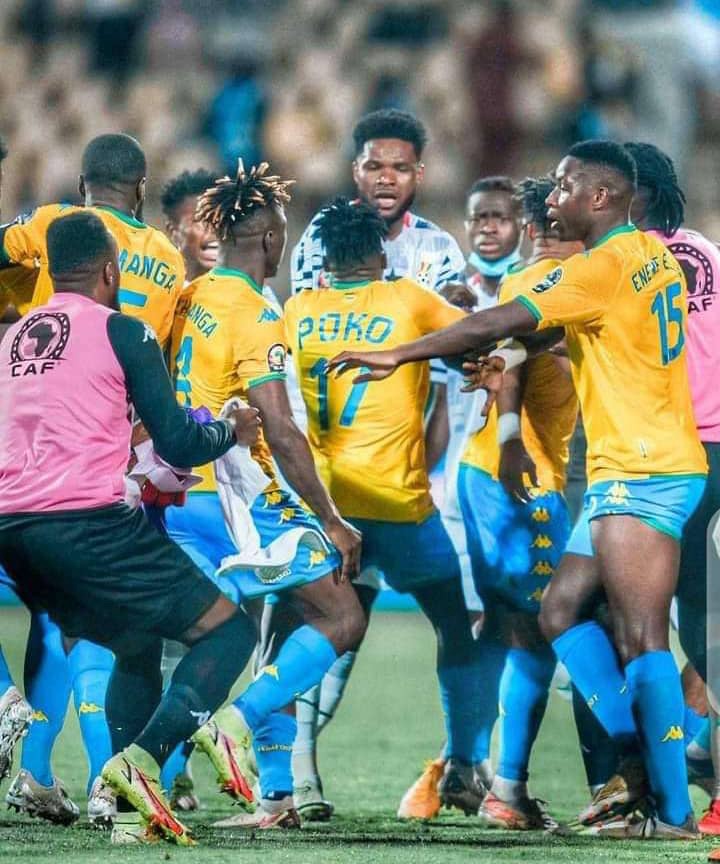 The Confederation of African Football (CAF) gave this banned to the Ghanaian Player after analysing what actually happens after the match. CAF had not given any details to the banned yet but it is believed the details would come later as the tournament continues. Most people have reacted massively to the CAF decision to ban the Ghanaian Player.

Check out some of the comments below; 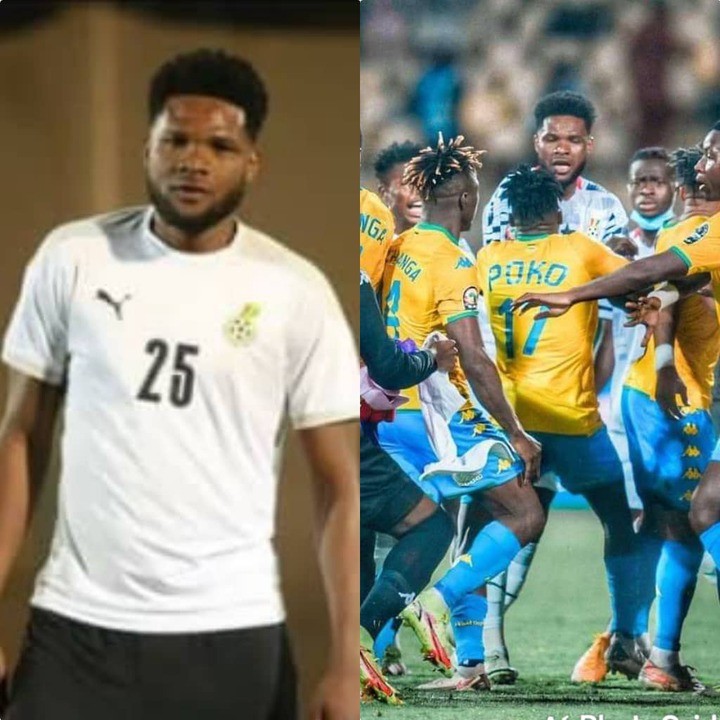 NEVER FORGET TO LEAVE YOUR COMMENTS BELOW

Content created and supplied by: Mickeyonline (via Opera News )