Do you remember the ball boy who helped Liverpool beat Barcelona in 2019. Take a look at him now. 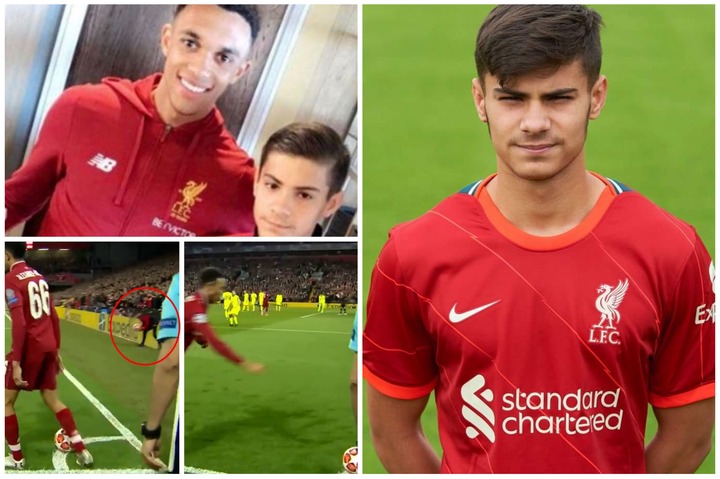 17th May 2019 will forever be an indelible date in the minds of Liverpool fans, following the unbelievable scene at Anfield in their UEFA semi-final encounter with Barcelona. The 2018/19 season was indeed a year for Jurgen Klopp and his men, considering the Champions league and Premier league heartbreak in the previous season. Liverpool were incredibly insurmountable that season and teared apart almost every opponent who came their way, besides they were on an amazing unbeaten at home streak and any club who got to Anfield was expected to leave the venue with loss or a draw in the best case scenario.

Liverpool's quarterfinal victory against FC Porto in the Champions league meant they had to face Barcelona to ascertain who progresses to the finals. However the Reds were totally outplayed and outclassed in a 3-0 defeat in the first leg of the game at Camp Nou, quashing their hopes of booking a spot in the Champions league final.

To many, the second leg seemed like a formality, abandoning any second thoughts of a possible comeback considering Barcelona's formidability with the likes of Luis Suarez, Lionel Messi and philippe Coutinho on top of their game. Nonetheless the catalan giants were stunned and bamboozled at Anfield and were down by 3 goals after 56 minutes of regulation time. The cacophony at the stadium from the hyperactive Liverpool fans, coupled with the shambolic performance of the catalans on pitch was a clear indication the match wouldn't travel beyond 90 minutes.

The brilliance of Liverpool's ball, Oakley Cannonier proved pivotal in Liverpool's 4th goal in the 79th minutes, where the little ball boy signaled and open goal opportunity to the eventual corner kick taker, Alexander Arnold. Arnold listen and did exactly what little Oakley said, taking the kick quickly which caught the unguarded Barcelona defence by surprise, resulting in the goal which knocked Barcelona out. Oakley Cannonier heroics didn't go unnoticed and recieved the lion share of the praise for the 4th goal. 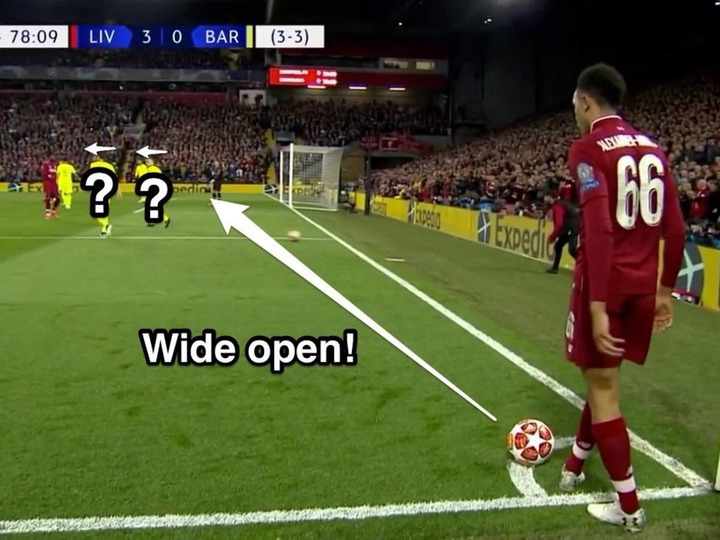 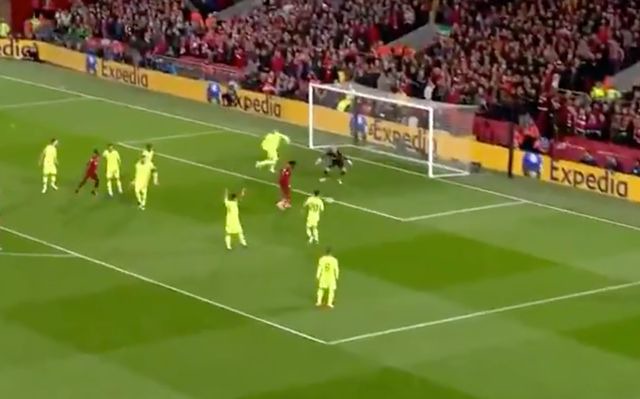 It has been two years now and Oakley is now a big boy. He recently signed a professional contract with Liverpool and features for the U-18 side. Fortunately he's one of the brightest talents in the youth set up and has already attracted interest from Leeds United, however stands a chance of joining the first team from next season. Take a look at how he looks now. 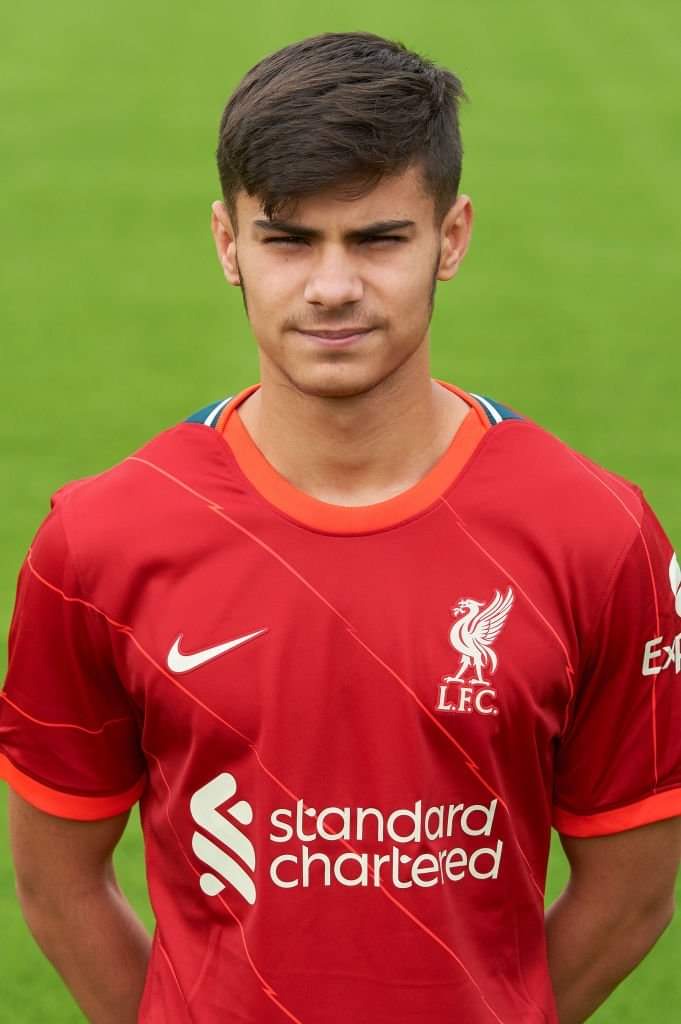