Black Stars midfielder, Thomas Partey has said that he is used to criticism in his career.

The Arsenal midfielder has been hit hard by a section of Ghanaian football fans in the Black Stars two games against Portugal and South Korea.

The Black Stars lost their opening game against Portugal by 3-2 while managing to come back good in the second game against South Korea, beating them 3-2. 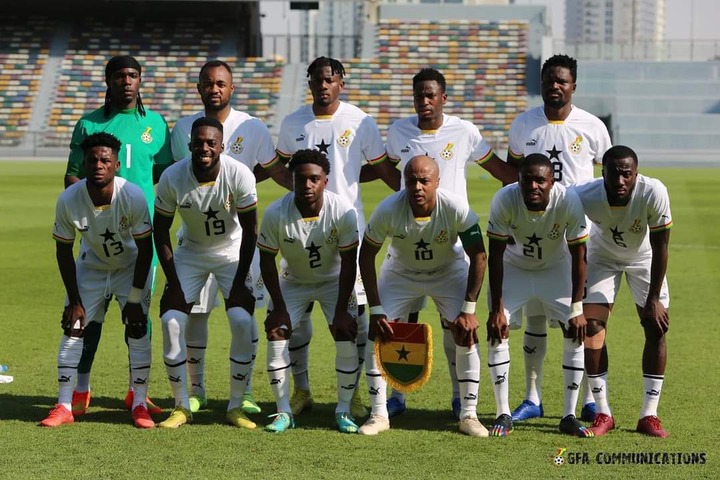 Thomas Partey has been criticized for his luckluster performance but the former Athletico Madrid midfielder says he is used to such harsh words.

"We are used to negative comments and in the end, we understand their opinions and demands. Sometimes it pushes you, and sometimes when you give too much attention to it you forget about yourself but you have to keep pushing.”

The Black Stars are making their fourth appearance at the World Cup after their first show at the 2006 edition held in Germany.