Ghana Premier League, GPL side King Faisal Babes have released six players ahead of the start of the new season, the club has announced.

Faisal, finished the 2021/22 GPL campaign just above the relegation zone and, they plan to avoid a similar fate next season by making important additions to their squad.

The Garden City club has announced on their media channels that Richard Akrofi, Wadudu Yakubu, Frank Boateng, Pius Baffour Awuah, Atta Kusi and Richard Wiafe have all been released by the club following the expiration of their respective contracts. 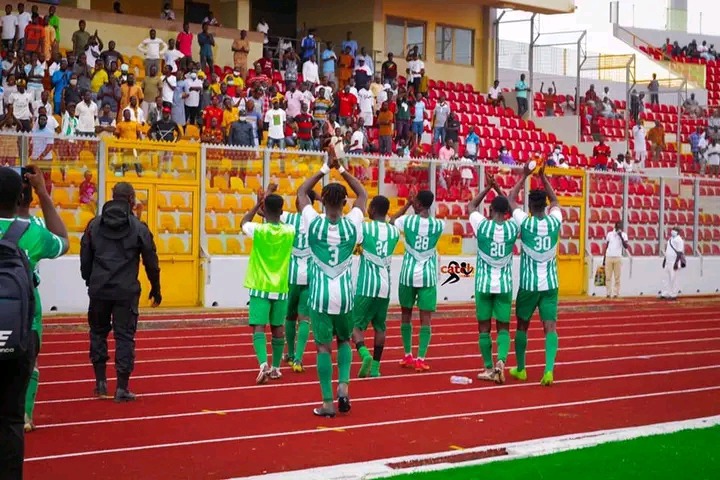 King Faisal wished them the very best in their future endeavours after serving the club faithfully during their stay in Kumasi.

The management of the club has assured their fans that there will be massive additions to the squad to put them in shape to compete on all fronts next season.

King Faisal Babes made a strong start to the just ended season, but in the end, they needed a win in their last game of the campaign to survive the league.

They will look to improve on their output of last season with chieftains at the club aiming to challenge for all honours domestically in the 2022/23 campaign.