By Abdul-Jalilu (self media writer) | 7 days ago

Ghanaian international Salisu Mohammed has began 2022/23 season with an own goal in an away fixture. This could be a nightmare for the defender as he aspires to keep his position in his club. 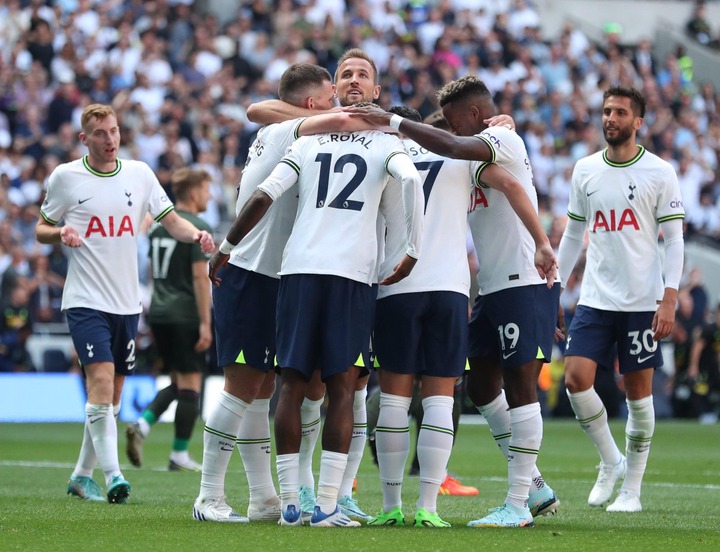 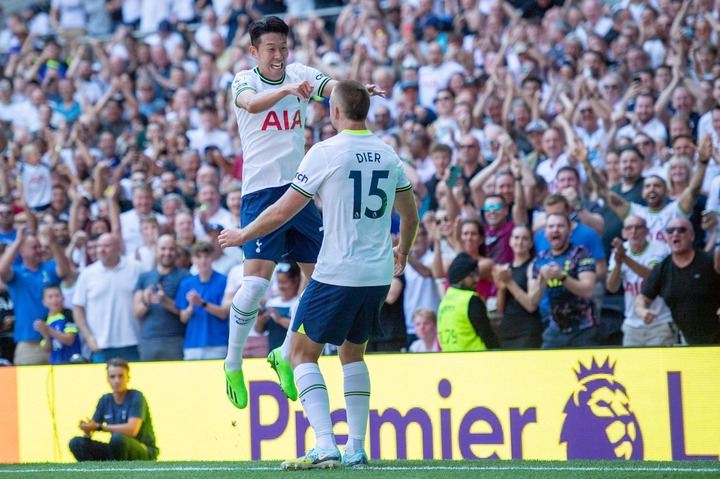 Salisu Mohammed was part of Southampton squad that was paraded for an away fixture at Tottenham Hotspur. He was deployed in his favorite role with fellow teammate Bednarek. First of the game ended 2:1 for home side Tottenham Hotspur. 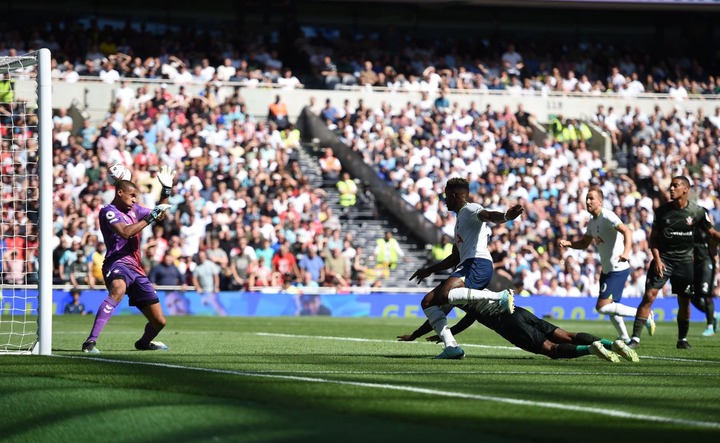 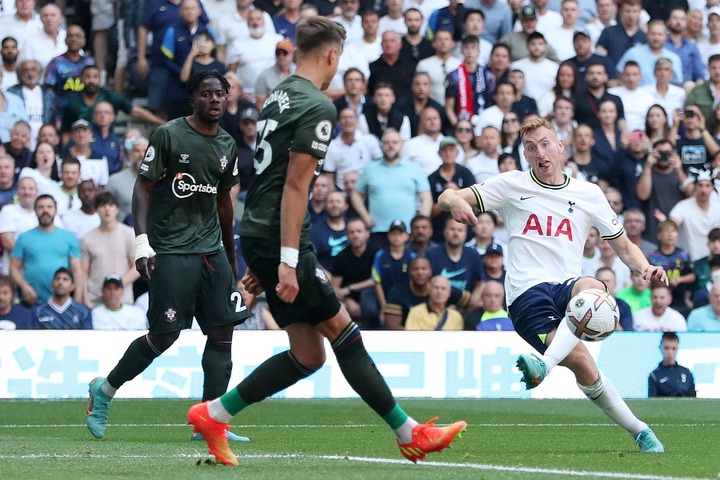 The entire game ended 4:1 for Tottenham Hotspur, as Southampton had to travel back without any point. They have other games to make amends as the season is just few hours old.

Salisu Mohammed recently announced his decision to play for Black Stars. He did that with other players such as Inaki Williams and Tariq Lamptey.

His readiness is seen as a huge mark for the Senior National team. He could be paired with Daniel Amartey and Alexander Djiku for a three back system.