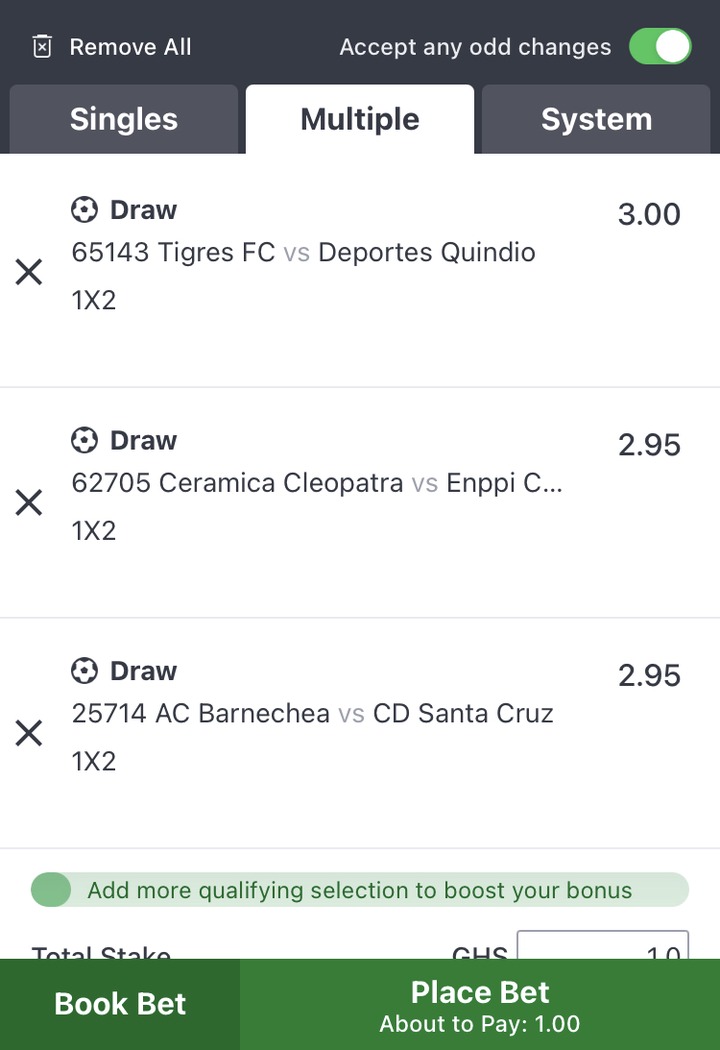 Tigre will play in this match coming off the back of a 3-3 Superliga drawn result vs Racing Club.

It has been seldom in recent times where Tigre have shown defensive steel. In fact, Tigre have failed to prevent opponents from scoring in 5 of their previous 6 matches, letting in 8 goals along the way. Regardless, we must now wait to see if that trend will continue on here in this game or not.

Following on from tasting defeat last time out to Central Córdoba in Superliga competition, Rosario Central will be hoping to turn things around here.

The trend of at least one team drawing a blank in games involving Rosario Central has been evident in recent matches. A glance at their last six meetings shows that it has happened 5 times. In those clashes, opposing sides have hit a goal aggregate of 5 while Rosario Central have scored 6. 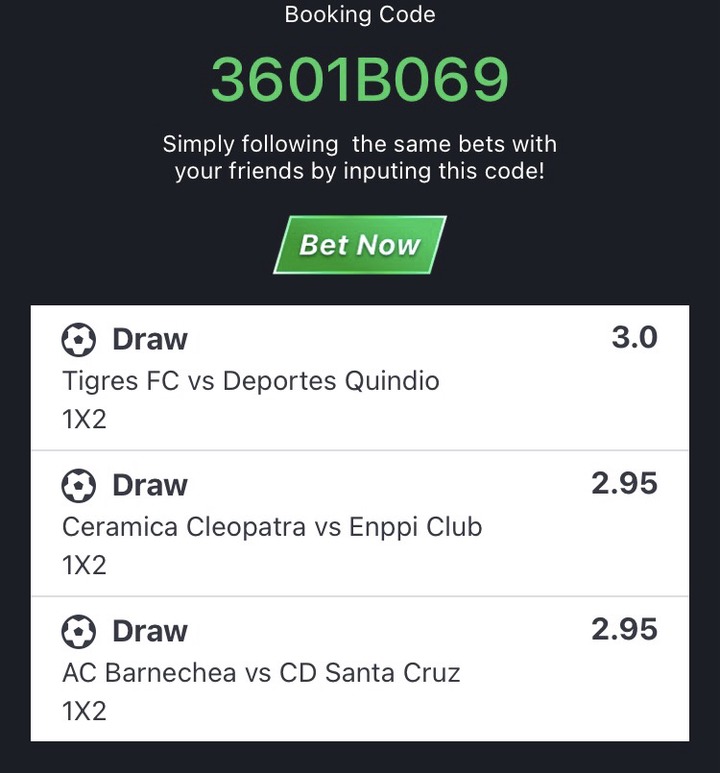 When taking all factors into account, Tigre can and should see a lot of the ball and convert quite a few goal-scoring opportunities.

At the same time, Rosario Central will be up against it to get a goal of their own although we do see them scoring here.

Accordingly, we see a controlled 3-1 margin for Tigre at the conclusion of the game.