Lionel Messi Speaks On The Current Relationship Between The Constituents Of The Famous M.S.N. Trio.

Lionel Messi, who is arguably FC Best player of all time has worked with a lot of great players. Messi's greatness doesn't only depend on his skills, it is partly dependant on the his teammates. From what has been experienced in the dynamics in Messi's level of play, it can be said that Messi doesn't need great players to make him great, what he needs is chemistry.

For instance, FC Barcelona has many great players who play alongside Lionel Messi but Messi doesn't play the same way he used to play some time ago. 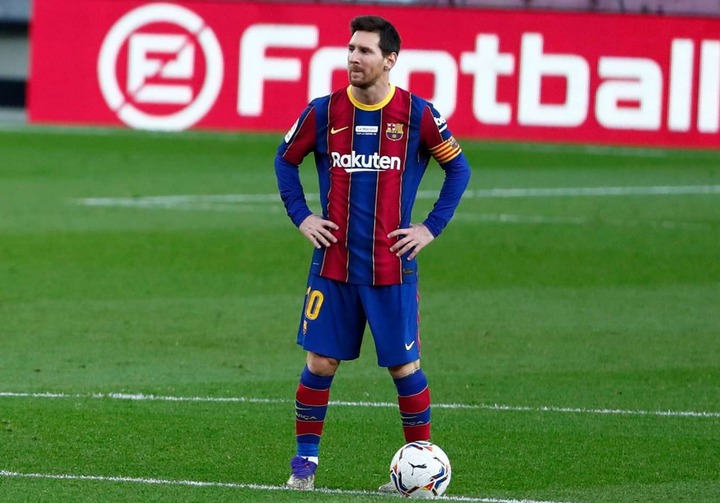 From history, it could be noted that Messi plays exceptionally well when he finds himself in a trio that pleases him.

First, Messi, as well as FC Barcelona, was great and probably at it's greatest during the time of Xavi Hernandez and Andres Iniesta. Messi connection with these two players made it easier for FC Barcelona to triumph in all competitions they played.

When Xavi and Iniesta left, Messi formed another trio with Neymar da Silva and Luiz Suarez and the impact of their relationship on the pitch was felt by the entire football community. The trio was broken when Neymar moved from Spain to France to join Paris Saint-German. Barcelona's performance started to retrogress but Messi and Suarez, with the help of the other players, held the team in position. However, since Suarez's departure to Athletico Madrid, the performance of FC Barcelona has retrogressed drastically.

" We talk from time to time, the three of us, either with Neymar or Suarez. We maintain the relationship".