TROUBLE FOR BLACKSTARS: Expect Fireworks In The Return League.

By KofiKnowledge (self media writer) | 6 days ago

In all fans were happy at the end of the game and hopes are high but what are we to expect in the coming matches. 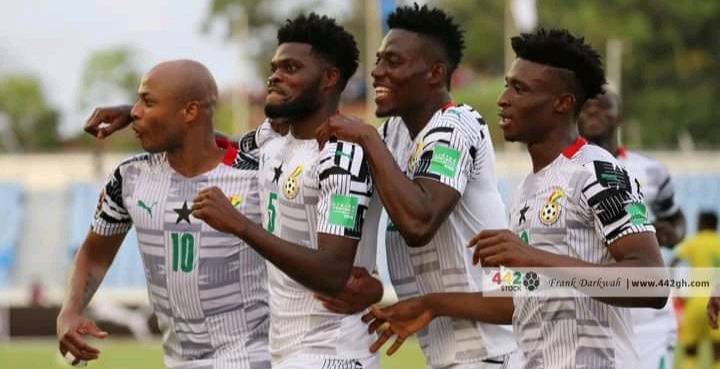 Expect fireworks because the Zimbabweans will not sit aloof and watch the blackstars of Ghana come beat them. It's going to be tough on the part of the blackstars. You will realise that when the Zimbabweans set the equaliser after the penalty was awarded, their confidence was boosted and started attacking, playing some good football.

This is a clear picture of what to expect in Harare on Tuesday and since it's going to be a home match for the Zimbabweans, the home support is going to be massive on their side and might cause some trouble for the blackstars.

At this, coach Milovan Rajevac will have to tighten the team's defence. As much as possible, Joseph Aidoo should be introduced in the game to replace Jonathan Mensah or Alexander Dzikpo as this will help the blackstars make a good headway to victory. 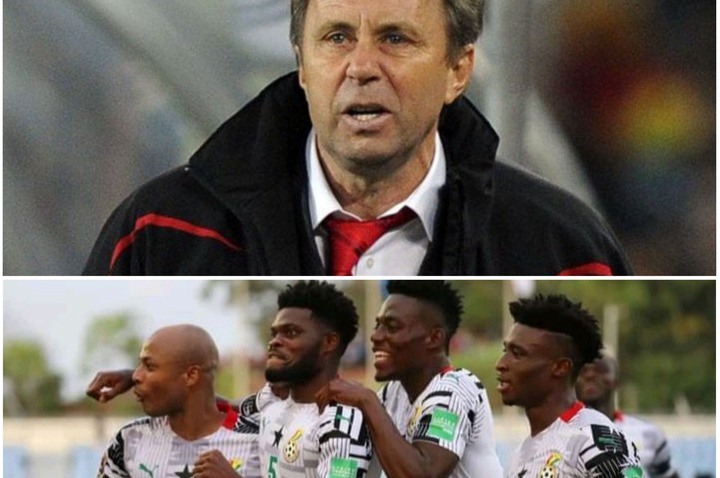 Also talking about the substitutes, Kofi Kyere, Yaw Yeboah and the striker arrow head, that's Benjamin Tetteh, who played well and performed fantastically. At least if the coach will give them the nod to be in the starting lineup, it will really help in the return league in Harare.

When Milovan is able to do this, it will place the team in a better position to win again.

Kudos to team for such a performance.