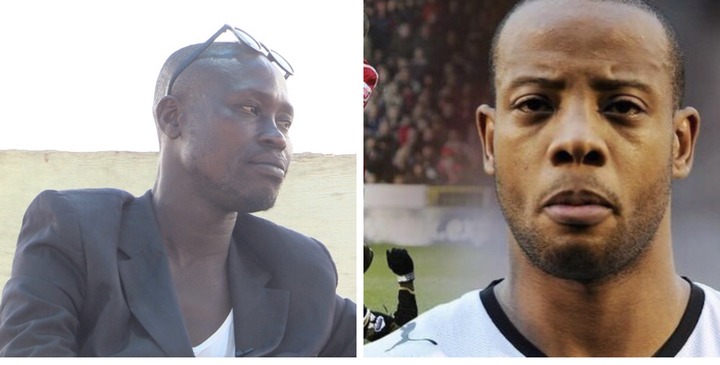 In a chat with SVTV Africa, Paa Joe disputed reports that Agogo was sacked due to a leg injury. According to Paa Joe who was playing for a club in Cyprus at the time, the real reason was drugs misuse.

“I was in the same city with him. A management member must have seen him using drugs always. The drugs were too much. I was there. So they had to pay the rest of the money since his contract had not expired. That is why he left Apollon,” he said.

Agogo joined Apollon in 2009 after an exit from the Egyptian side of Zamalek because of months of unpaid wages.

Paa Joe advised young players to be mindful of drugs and alcohol because it can ruin their careers. He added that he suffered from alcohol abuse due to frustration.

“Yes, the drinking was because of frustration. Because if someone confesses that he or she is the one that caused your leg injury or caused this. So I might even want to do him or her something. I'm a human being too. But I did not,” he disclosed.