Players who died during soccer matches

By EngineerKojoMaria (self meida writer) | 18 days

Football leaves us with unforgettable moments, victories and joys, game after game. However, sometimes it has its sad and impacting moments.

In this article you’ll get to know a list of the most impacting deaths which occurred either during or as a result of a game of football.

The Sevilla player died on the 28th of August 2007, three days after playing a league game between Sevilla and Getafe. During the game he fainted, and had to be substituted. Despite the fact he re-gained consciousness and was able to walk off the pitch himself, he again lost consciousness in the changing room and, eventually, died as a result of a postanoxic encephalopathy in the hospital. 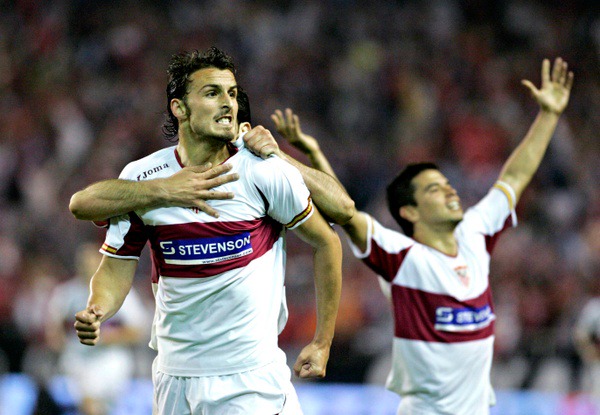 Feher died on the 25th of January 2004, aged 24, whilst he played for Benfica against Vitoria de Guimaraes. Feher collapsed on the pitch, after starting to walk slowly and making an effort to keep playing. He died as a result of a pulmonary embolism. 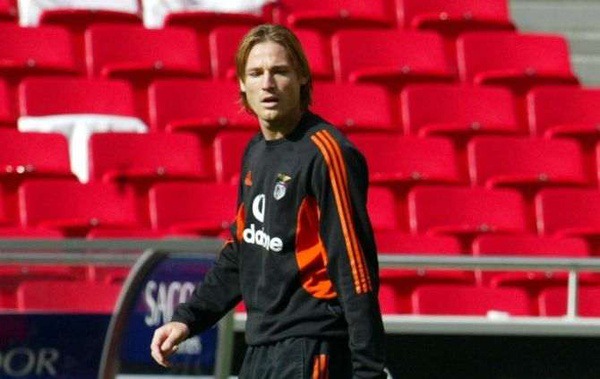 Foe died on the 26th of June 2003, whilst he was representing Cameroon, during a game against Columbia in France. He collapsed suddenly on the pitch, as a result of a heart attack, due to an inflammation of the right ventricle.

Morosini died on the 14th of April 2012, after suffering a heart attack in the middle of a game between Livorno and Pescara. Morosini was taken to the hospital in a critical state, but they couldn't do anything to save his life. 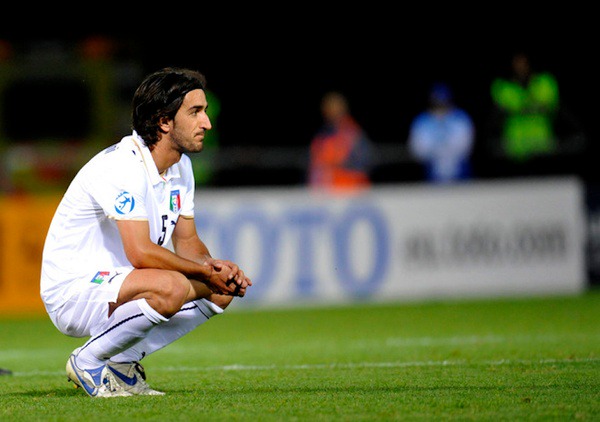 Gallardo suffered a bang to the head during a gave between Celta Vigo and Malaga. The keeper recovered without problems, but 17 days later he fell into a coma as a result of the bang. A week later, on the 8th of January 1988, he died. 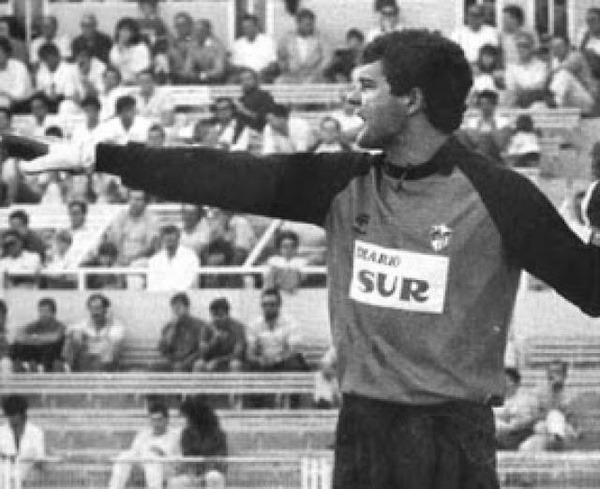 He died on the 28th of October 2002, not long after playing a game between Deportivo Wanka and Alianza Lima. In fact, Marcio scored the winning goal for his team. Before the game he hadn't been feeling well, and his doctor prescribed him tablets for his head ache. Finally, he died in the clubs hotel after suffering a heart attack. 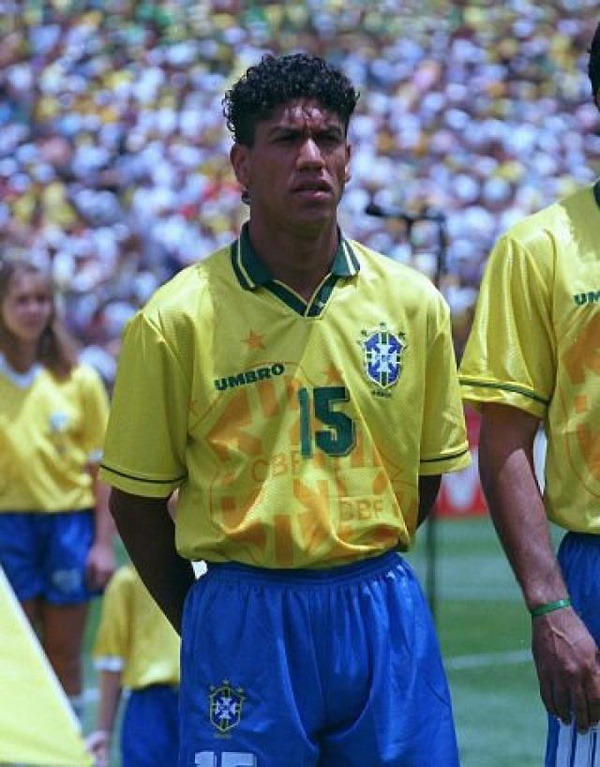 Pamic suffered a heart attack whilst playing a friendly with NK Istra in Maruzni, on the 22nd of June 2013. He had a long history of cardiac problems and it wasn't the first time he had collapsed on the pitch, but the medics let him continue with his career. On this occasion however, he couldn't carry on and he died. 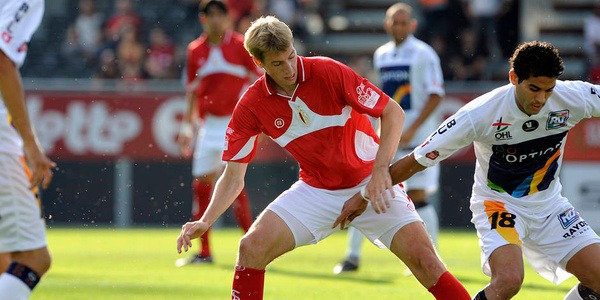 The 23-year-old midfielder of Bethlehem Vengthlang in India, died on the 19th of October 2014 after suffering serious damage to his dorsal spine after trying to celebrate with a backflip when he scored a goal. 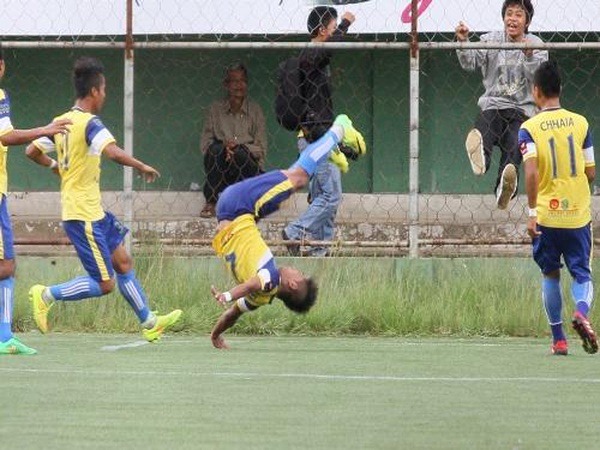 The 27-year-old footballer died after fainting and passing away during a game, whilst playing for Atletico Parana against Boca Unidos, on the 24th of May 2015. 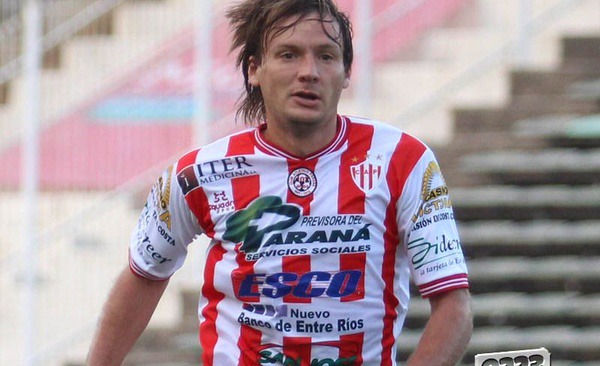 The goalkeeper of CSKA Moscow Serhiy Perkhun died ten days after entering into a coma, on the 29th of August 2001, following a big knock to the head after accidentally colliding with a rival player, during a game in the Russian league. 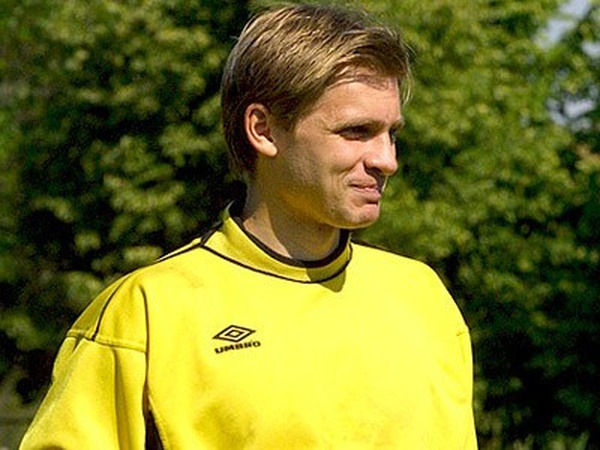 May their departed souls REST IN PEACE!

Content created and supplied by: EngineerKojoMaria (via Opera News )