This week marks a new Premier League season [2022/23], after two months break - and the quest for a team of the week based on players' performances, here is Week 1 Team. One of the five shot-stoppers to have kept a clean sheet this week, the Senegalese was quite a mile in the goal post against Everton -made saves of 3, 2 clearances and a pass accuracy of 95% earning him the spot for this week. 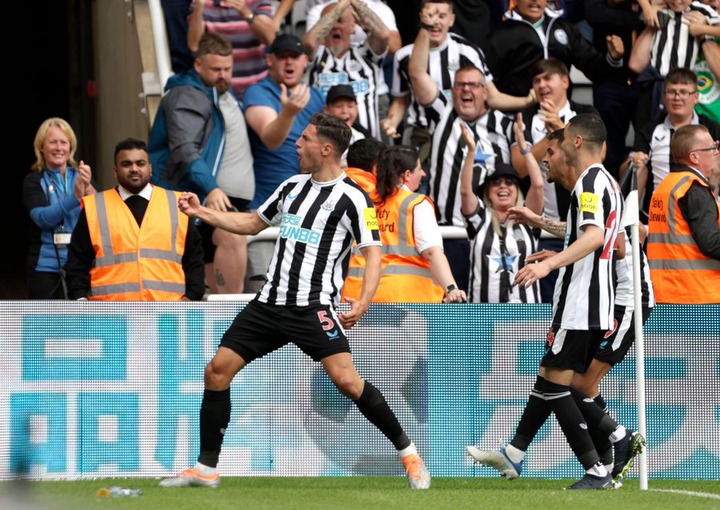 Able to transcend from own half to record a 25-yard screamer for Newcastle United was such a brilliant bold decision against Nottingham Forest earning him the man of the match on a 2-0 score-line. Handled his first debut since joining in a €30m deal in 2019, the 21-year-old was such a delight to watch -more like the last man standing against Crystal Palace, helping the "Gunners" record their first clean sheet at Selhurst Park in 9 years.

13 solid defensive clearances, 5 won aerial duels and discipline from the 24-year-old Wales international were enough to give the Premier League returnee -Bournemouth their first win of the season on Saturday, being paired in a three-man defensive system. 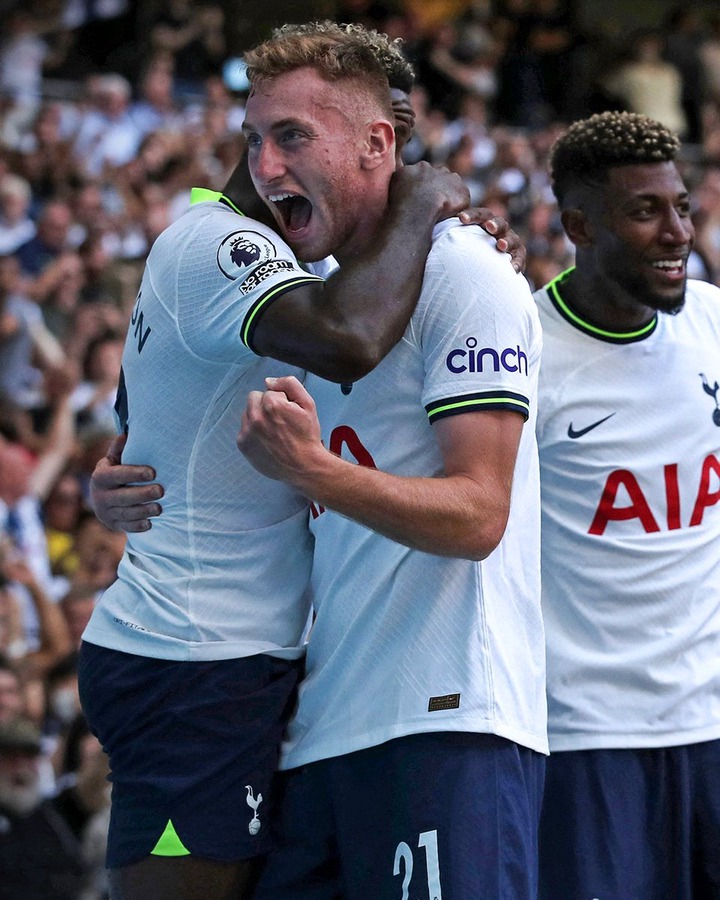 Tottenham's trilling four goals performance comes down to one player, the Swedish international who scored and assisted against Southampton, becoming Premier League's most assisted player (15) in 2022 alongside the man of the match honour after the game.

More like a silent controller in the defensive role, the Portuguese international was very stunning for Wolves although, in defeat, he managed 5 clearances, 4 tackles, 12 successful long balls, pass accuracy of 90.2% and 6 won ground duels -such solid performance. 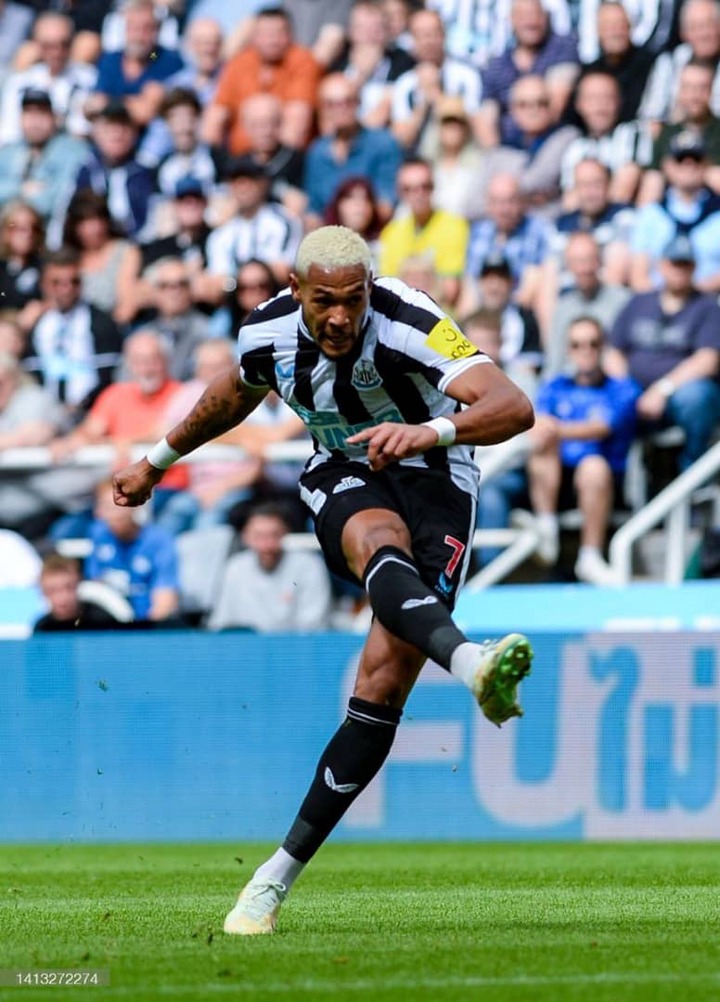 Big transformation from striking role to the midfield has brought the best in the Brazilian, restoring his glow just like the days of Hoffenheim, ending this week with an assist against Nottingham Forest and a feature in this week's team.

The Englishman's eyesight played a huge role in Leeds United's wild opener against Wolves, as he created the most chances (7) more than any player this week along with an assist. 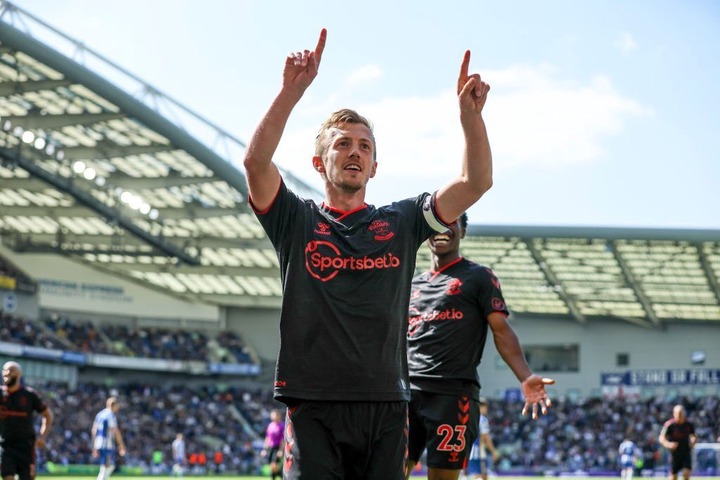 Although on the losing side, the "Saint" captain's performance was pretty convincing to make this week's team, a goal, 4 key passes and pass accuracy of 84.2%. 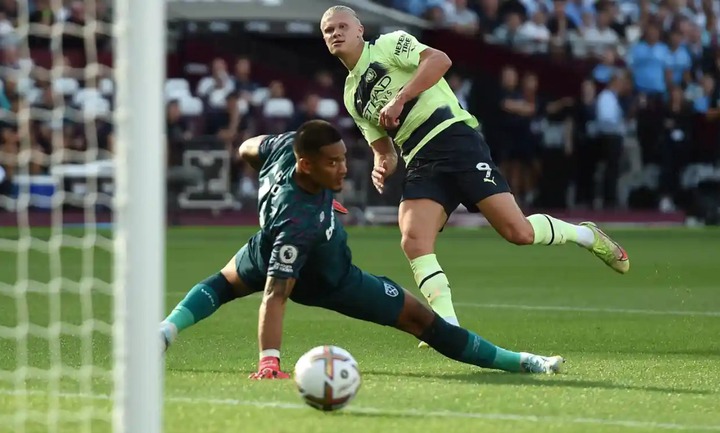 Made debut in the Premier League, the Norwegian highly rated striker came with a bang, becoming Manchester City's second player to record a brace in his first debut aside from Sergio Aguero.

Returned to the Premier League as Championship top scorer, the Serbian scoring momentum was witnessed against Liverpool as he bagged a brace in a 2-2, enough to lead the team with Haaland. 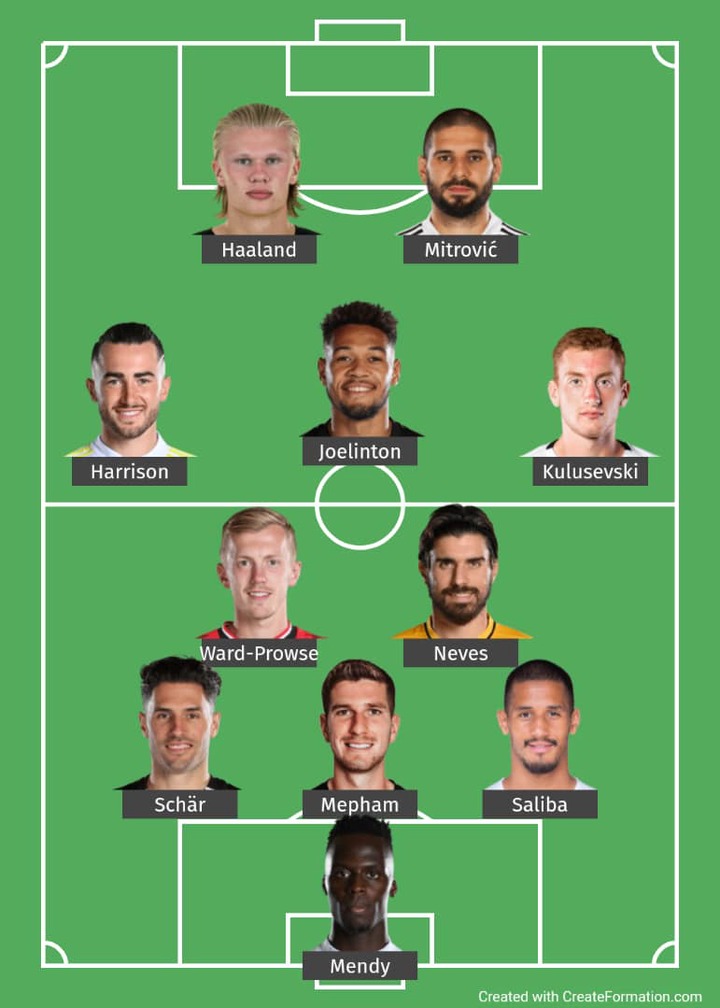 What are your thoughts on this team and Antonio Conte being the manager?.