Harry Kane is no stranger to world football, in light of his prolific striking reputation he has built for himself over the years. Harry Kane began horning his football talent in the youth ranks at Arsenal in 2001, and later switched to Watford where he spent few months before making his ultimate move to his current club, Tottenham Hotspurs. His infiltration into the Spurs first team was a rocket science as he went on four separate loan spells, before getting bestowed with regular first team opportunities. 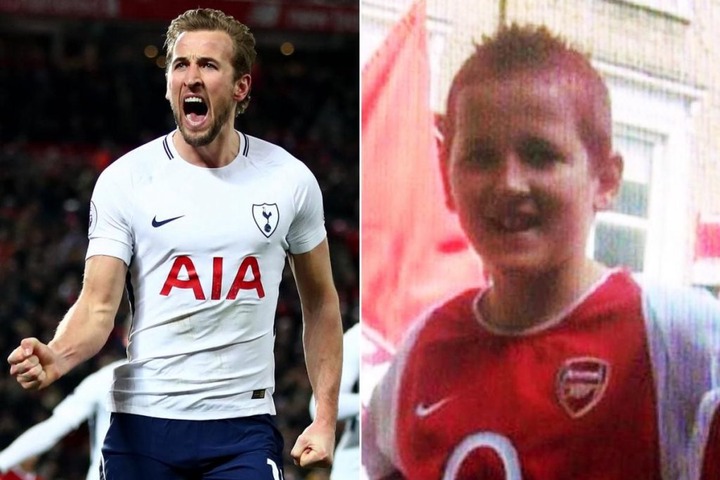 Since turning professional, Kane has netted 248 times in 415 games, prematurely making him one of the best English forwards to play in the premier league. Harry Kane's life outside football is very private, however we dug into the archives to find a picture of the 27 year old, and it spoke volumes and gisted his fans an interesting story about his love life. In 2005 when former England captain, David Beckham was inaugurating his football academy, it was attended by a huge crowd. In attendance was 11 year old Harry Kane, who turned up to see the English star. 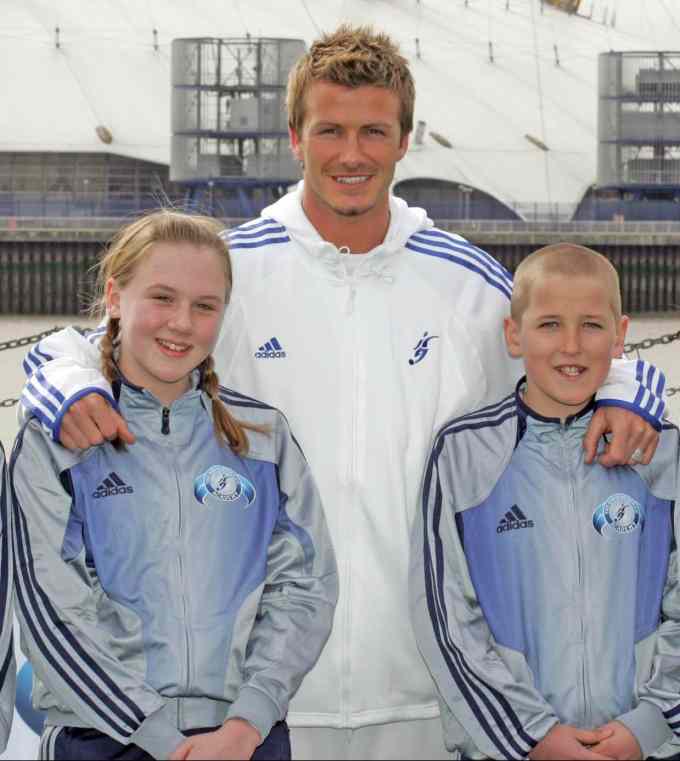 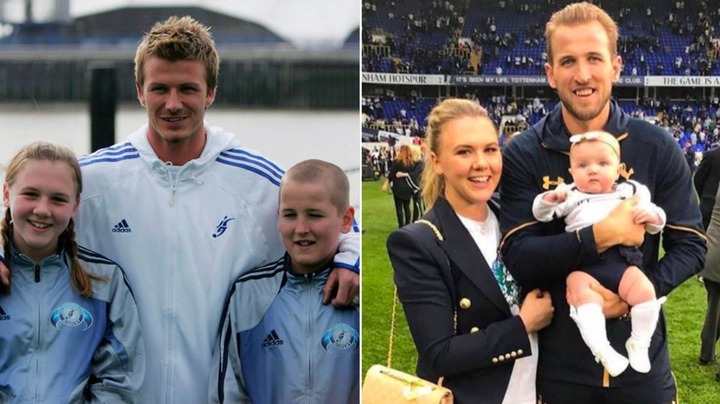 Kate Goodland who was her school mate also attended the event and they eventually had the chance to take a picture together with Beckham. From there, they became best friends only for it to turn into a relationship three years later. After seven years, the young lovers welcomed their first child and it was after the birth of his first child, Kane started gaining popularity. The English striker finally proposed to Kate in 2017 but the couple got married in 2019 and have been blessed with two kids in addition. Kate Goodland who is a fitness instructor is now called Kate Kane. 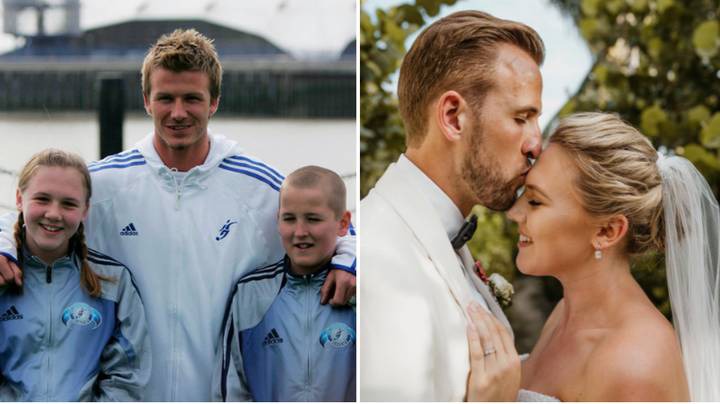 Harry Kane's love story is as amazing as his career, having been a consistent for Spurs since 2014. Kane is currently looking forward to ending his stay a Tottenham to join Man City this summer.