Gnégnéri Yaya Touré is an Ivorian retired professional footballer who played as a midfielder and last played for Chinese Super League club Qingdao Huanghai. Touré aspired to be a striker during his youth and has played centre-back, including for Barcelona in the 2009 UEFA Champions League Final. 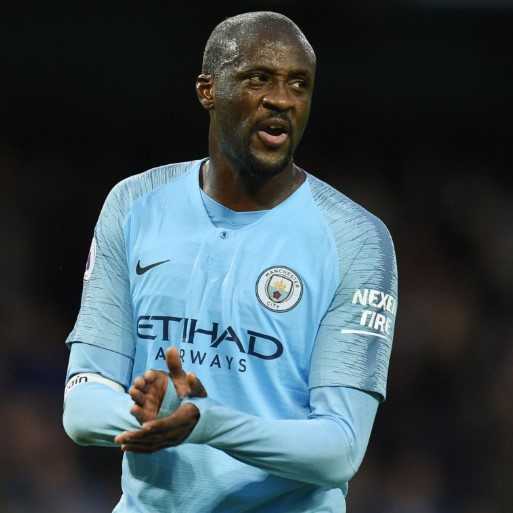 According to the Ivorian international, he agrees with the the former Egyptian footballer Aboutrika who earlier stated that African national teams should focus on African based player.

"I stand toe to toe with Abotrika. That's exactly what we need to our continent. All the contributions I made in Barcelona and Manchester City would be much better if I made them in Asec Mimosa in Ivory Coast but because of lack of support and love I had to move abroad to make my football dream come true," Yaya Toure stated. 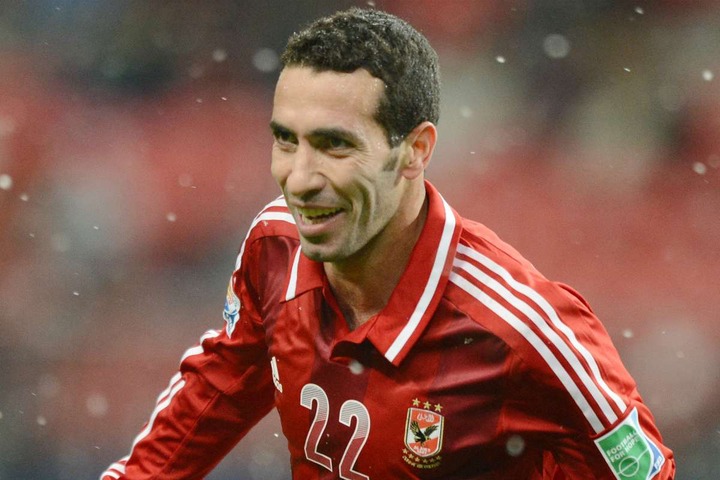 "I believe in Africa I would give more than I gave in Europe, because I would be appreciated for my efforts. I played several years in Europe, did great staff but I was overlooked in so many things.

"If I did what I did in Europe in an African club I would be very appreciated because it's my home. Now it's time to shut up our mouths and submit our African dream to the new promising African Caf president. I trust him a bit because he came in as a Billionaire not as a hungry man who will look to enrich himself over enriching African football.

"I played against Abotrika and talked with Abotrika, I told him to jump to Europe but He told me "No", I don't remember winning a single game against him, He was unbelievable.

"Also Caf needs to give the African Player of the year Award to an African base Player because playing in Europe doesn't mean you are better than someone who plays in Africa, it's just that you are luck not better. Abotrika outclassed us but yet remained in Africa. Sadly He was never awarded with the best African player of the year Award which He full deserved."