How A Young Footballer Managed To Score 487 Goals In Just 87 Matches.

By Knucqlex (self media writer) | 13 days ago 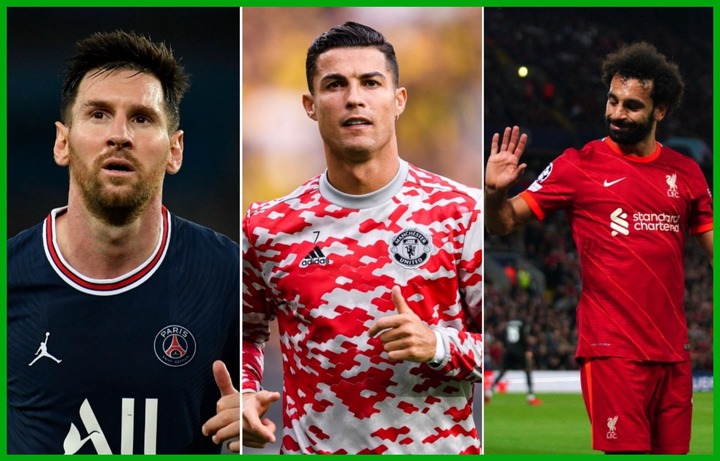 Football is becoming very tough and competitive because, even now, most top players who were living legends for their clubs some few years ago are now struggling to register 10 goals in a season.(Hazard, Gyan, Lingard, Jordan Ayew, Timo Werner and few others)

Which other player do you think is also struggling to register 10goals in a season?

We are all aware that before the end of this decade, we won't be seeing the Ronaldo's and the Messi's on the pitch anymore, but the big question is, is there any other player(s) who can replace them when they retire? 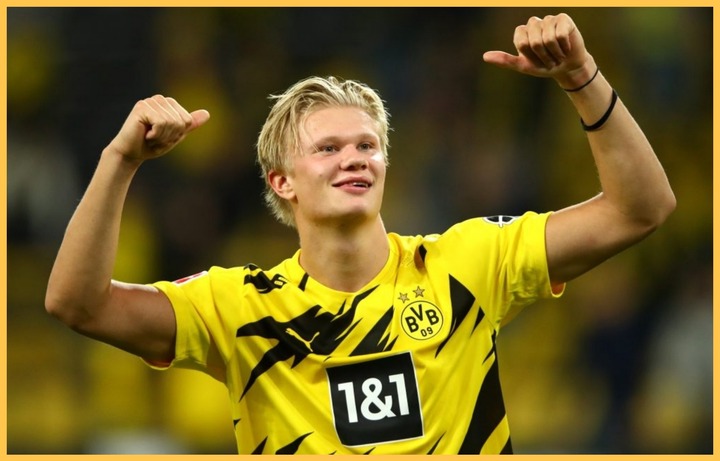 As of now, Halaand and Mbappé and Greenwood are the ones are likely to replace the two goats. I used the word "likely"because Football is unpredictable.Looking at the upcoming stars, they are quite a number of talented footballers who are really striving to get to the top.

Just like how I titled this article, a young teen who's 13 years of age is really breaking boundaries in Italy.Who's he? 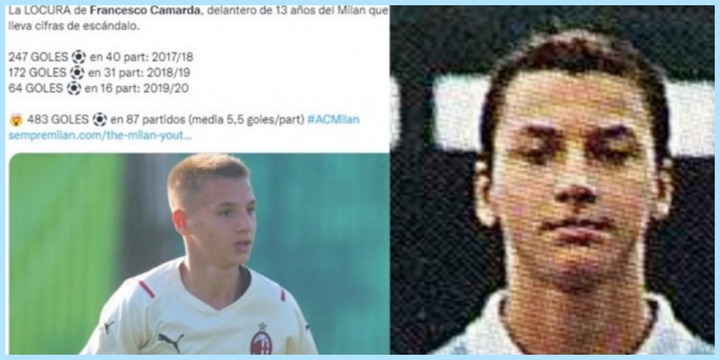 His name is known to be Fransseco Carmada.He plays in the AC Milan academy together with other young players within his age. Fransseco wasn't really known until a renowned scout called Sciabolata Morbida tweeted the stat of Francesco on his Twitter account. 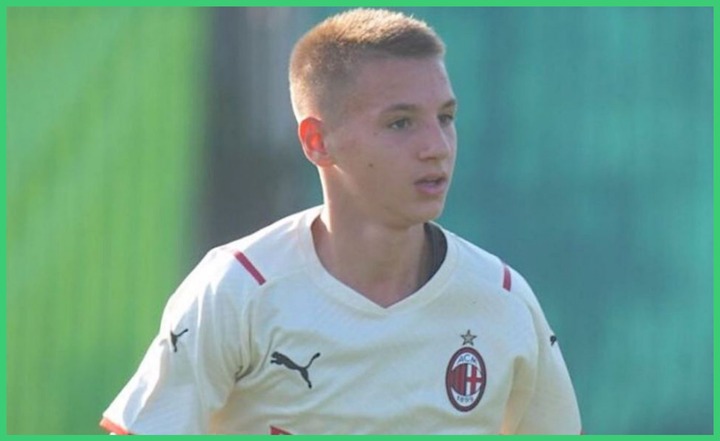 Many are saying Francesco would be the next Pele because, his ability to score is exceptional. Others too are still not okay with this stat because, he plays with children who are 12 years. This made some conclude that he is overrated. Do you agree with them?

He isn't the only one because, Arsenal FC also has a lot of young talents just like Borussia Dortmund.Zlatan Ibrahimović Believes in Camarda because he's physically fit despite his young age. Manchester United's academy is quite firm because they have Cristiano Ronaldo Jr in it and Rooney's son as well.The future really looks bright but let's hope they stay consistent and meet our expectations because, many youngsters failed to make it to the top because of injuries and lack of concentration.